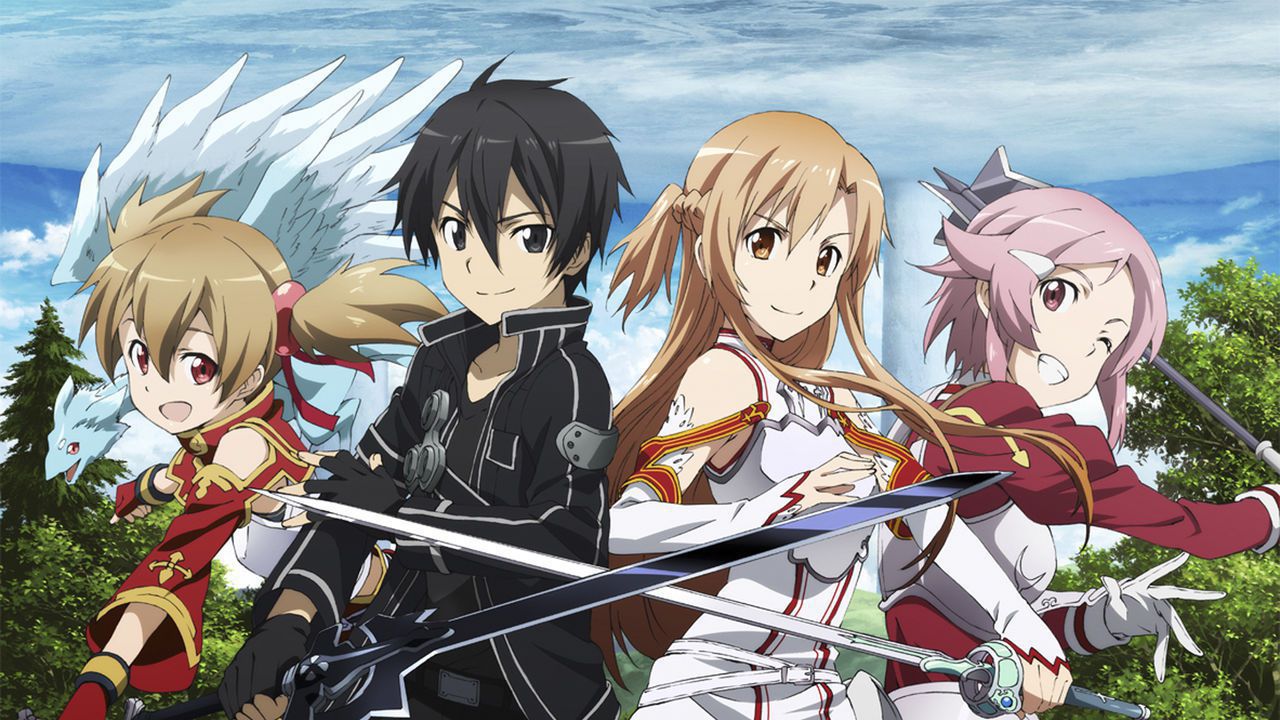 With a series like Sword art onlineIt is easy to forget that Kirito's real name is Kazuto Kirigaya and that in reality he is still living with his parents and not in a virtual dimension.

In the last episode of Sword Art Online: Alicization - War of the Underworld We found out what the young hero's parents thought of his virtual journey.

The saga Alicization It started when we saw Kirito poisoned and falling into a coma, only to be taken to the council and reloaded into the underworld.

We saw one in this last episode Discussion between Kirito and his parents. The boy apologizes for worrying them, and the mother, who understands the importance of mission to her son, forgives him. The father hesitates, he says the mother was very worried all along and although he also understands the son's motives, he is not happy that Kirito is not heard. She wants her son to lead a normal life, go to school and go to university.

Indeed, if we look at the story from the perspective of Kirito's parents, the two have been through a lot, are continually concerned and know it The son was in danger both physically and mentally.