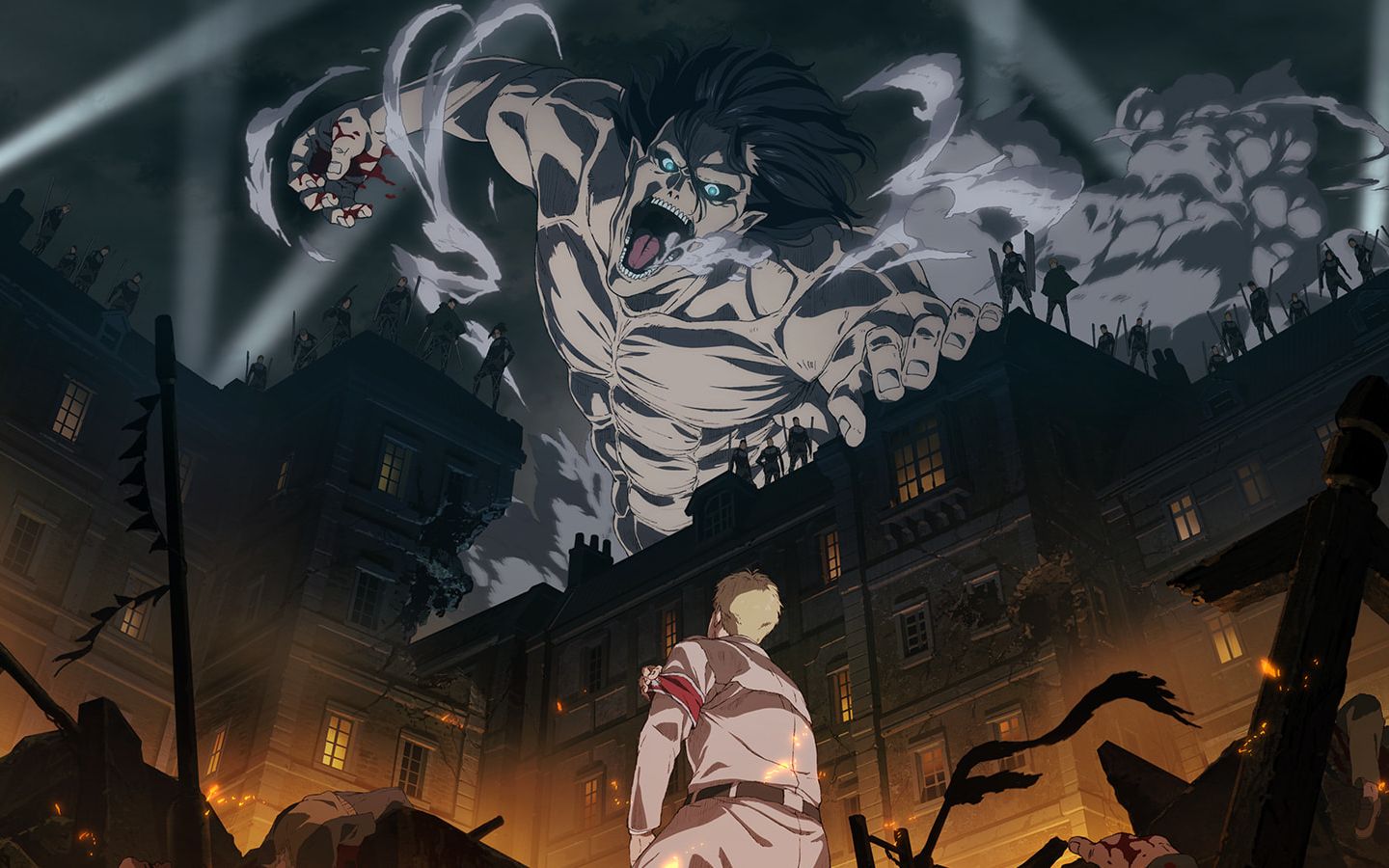 After getting a leak from the next broadcast of the TV NHKIt turns out that the final season for the anime adaptation of the manga was written and illustrated by Hajime isayama, Shingeki no Kyojin (also known as attack on Titan), will premiere in Japan next Monday, December 7th at 00:10.

A PIECE OF Live Action: The author assures us that we will laugh and cry