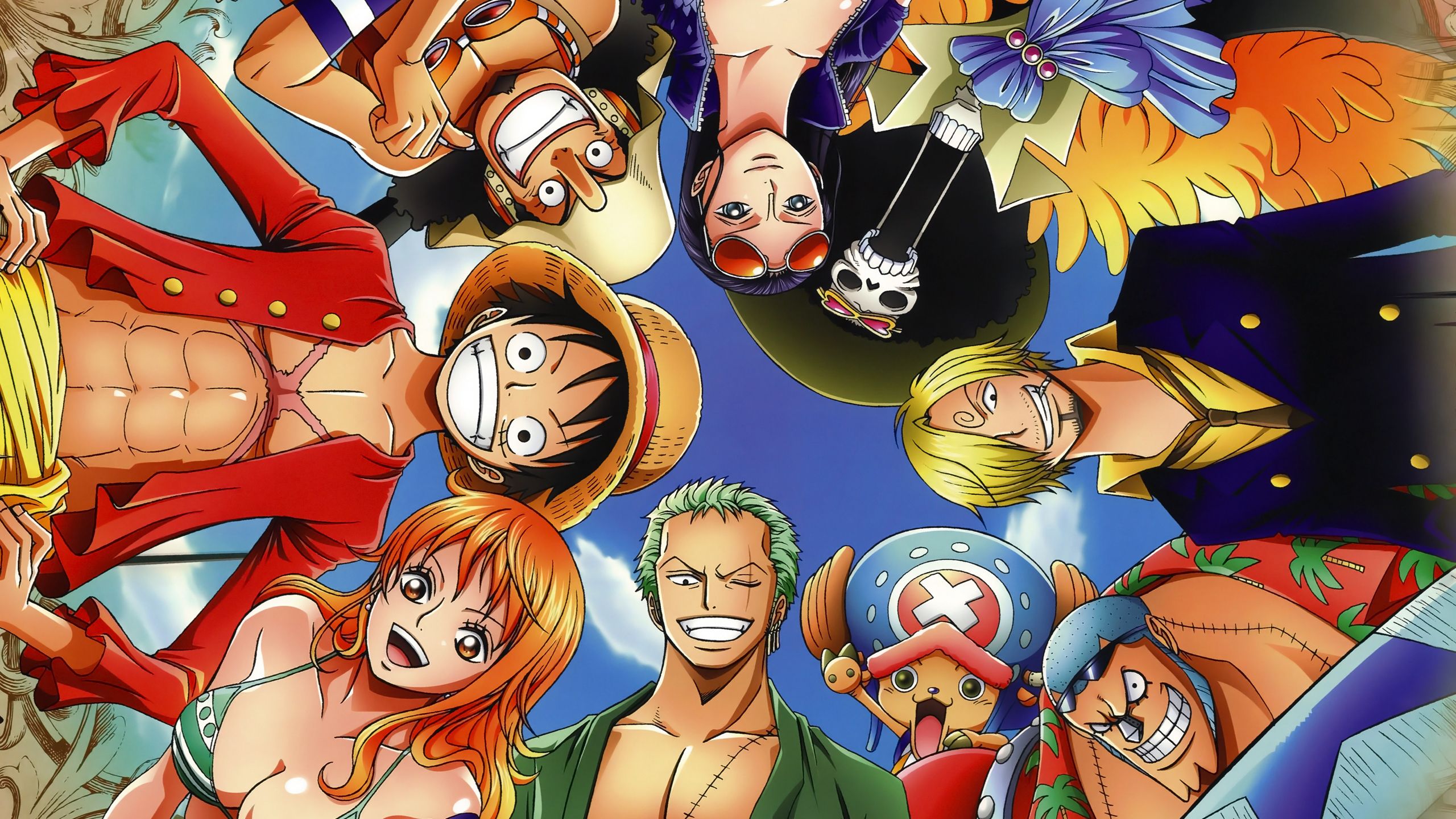 A PIECE OF Live Action: The author assures us that we will laugh and cry

There is always ONE PIECE is characterized by its irony Background and apparently even the live-action film produced by Netflix are not outdone, according to one of the movie's writers.

During the RogerBase podcast, writer Matt Owens revealed that both he and the other creative minds behind the project will be trying to do this Bring back the humor typical of the cartoon. ""ONE PIECE is a lot of fun, that's very important (the live action film) is a comedy, even if it's typically oriental humor. Some jokes are a little childish at times without disrespect. This is one of the great challenges ".

"There will be humor, it will be fun. If you try to reduce ONE PIECE to just three elements, you can say that it makes you laugh, makes you cry and freaks out. When we put each of these moments in every single one Episode, then we got ours right. We tried to think about it. ".

Although the release date of this live action has not yet been announced, the ONE PIECE writer had previously disclosed some details as well. The actors who will play the Straw Hat Pirates are also currently unknown, but ONE PIECE fans have suggested Cole Sprouse for the role of Sanji. With Eiichiro Oda himself at work to bring the project to life, we are safe This live action lives up to the franchise.

Dragon Ball Z: Goku and Gohan show themselves in this beautiful figure