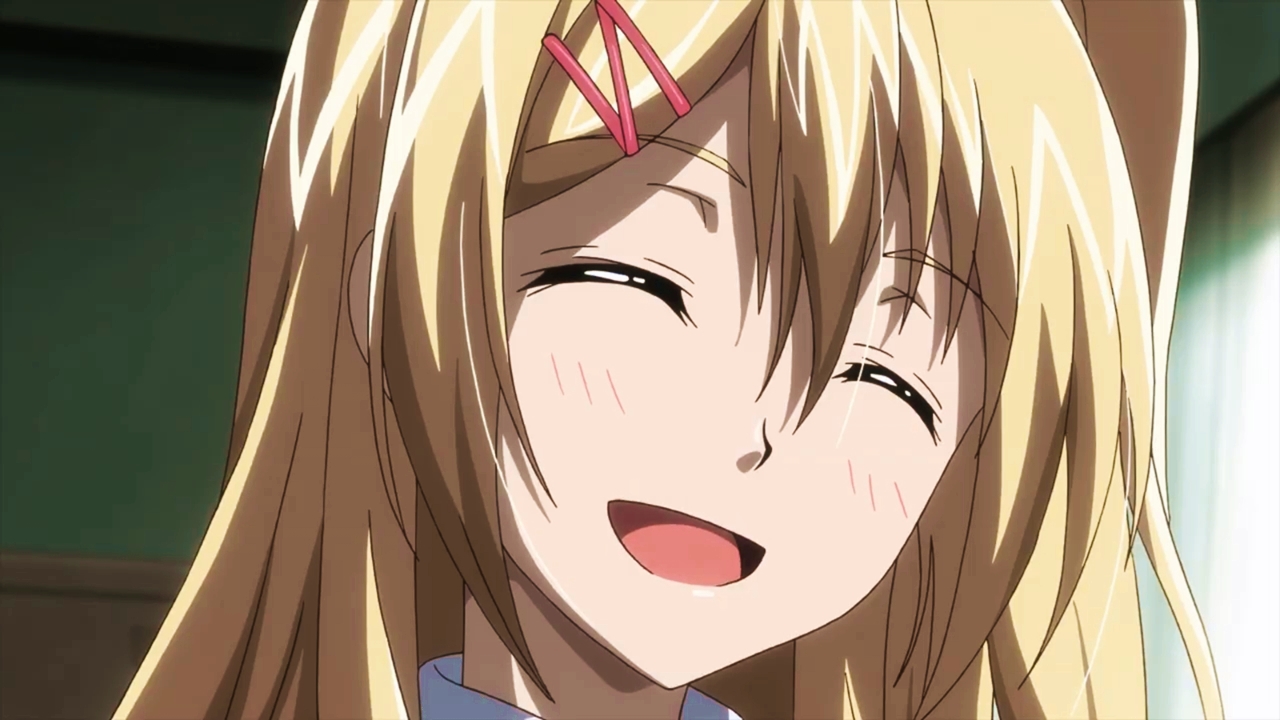 On the official page for the anime adaptation of the manga by Naoki Yamakawa and illustrated by Akinari Nao 100 men no Inochi no Ue ni Erz wa Tatteirua new promotional video of the project was released. The video is actually the final animated sequence of the anime and includes the ending theme as performed by Liyuu and entitled "Carpe Diem".

The premiere of the series is planned for October 2nd. Yamanaka started publishing the manga in the magazine Bessatsu Shonen magazine from the publisher Kodansha in July 2016. The publisher has so far published a total of eight compilation volumes.

Yotsuya is a "lone wolf" and has always lived his life in a way that he has fulfilled himself. But how will that work when he's a hero? Get ready for a unique fantasy that will question everything you think you know about stories from another world!

One Piece is on a two week break