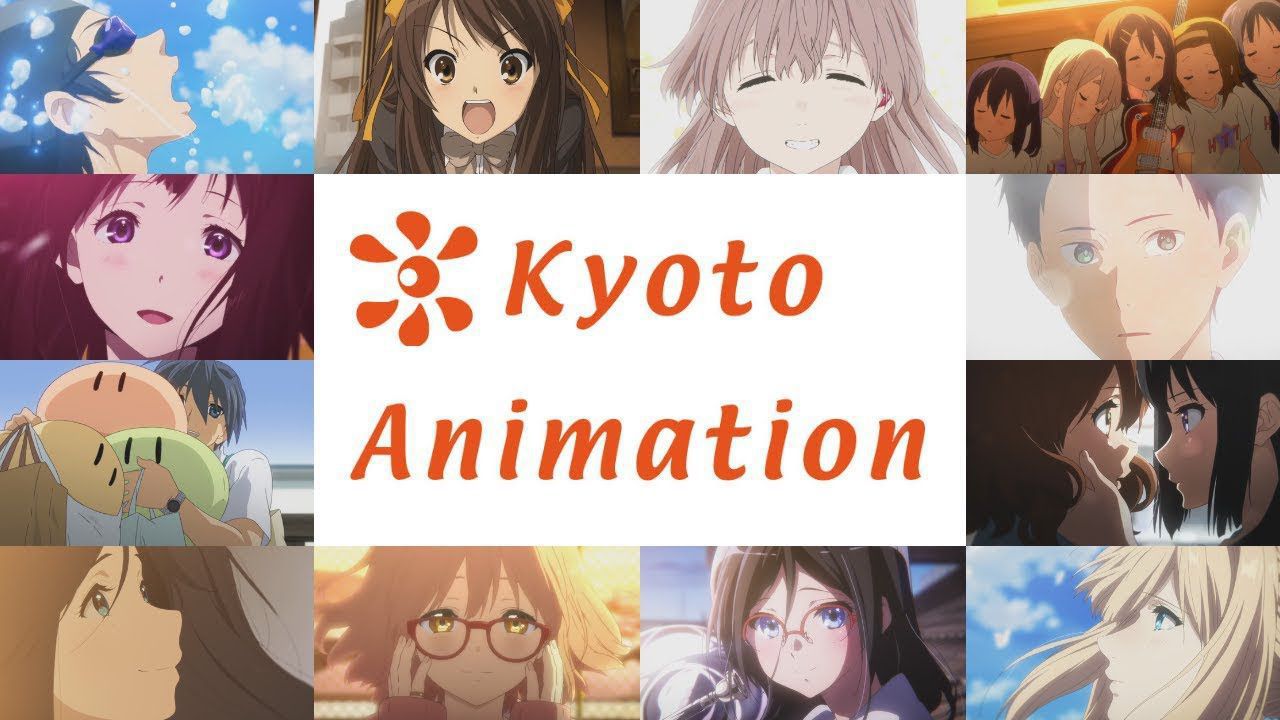 Voice memo, a Japanese survey company, recently surveyed a large group of Japanese fans That was Kyoto Animation's best anime seriesto better understand the true extent of the film Violet Evergarden's success. However, the result was a 2006 anime triumph.

Below you can take a look at the top 10, compiled based on the preferences of a few hundred respondents. The survey was mainly aimed at men and women between the ages of 16 and 50 who are enthusiastic about Japanese animation and KyoAni's work. Next to the title of the series, you can read the percentage of votes received.

Violet Evergarden recently conquered the public thanks to the charisma of its protagonist and the excellent animations in both east and west. The excellent implementation by Hyouka and the musical anime close the top 5 Sound! Euphonium.

What do you think about it? Do you agree with the ranking? As always, please let us know by leaving a comment in the box below!