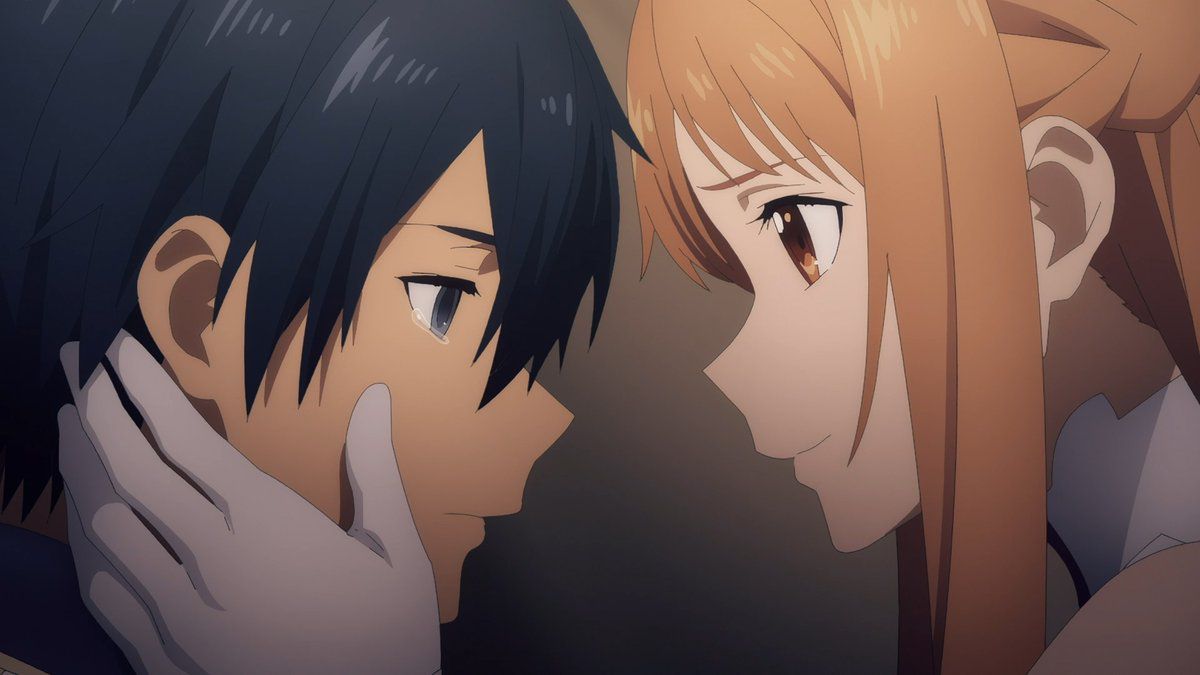 After so many episodes, finally the saga of Sword Art Online: Alicization: Alicization it reached its climax, if not without extraordinary twists and turns and heart-pounding situations. A1 Pictures Studio also wanted to pay tribute to the third season finale with a strange detail.

Fans of the saga don't have to wait long to see the two legendary protagonists on the small screen. But if it's true that the finale was accompanied by the announcement of Sword Art Online: Progressive, a restart of the first season marked from Asuna's point of view and from his first experiences with SAO, to meeting Kirito, to developing their relationship, other messages have sparked the turmoil of many fans.

The last episode that we remind you to be available on VVVID along with all 47 episodes of the anime wanted to devote a small space to the memories of those real moments in the underworld between Kirito, Alice and Eugeo. The pen-written IP address that appears at some point in the episode is actually accessible in real life. This is the same address we reported to you on the link to the source. The page in question reads an original illustration accompanied by simple script that reads: "You can find our memories here".

And you, instead, what do you think of this gimmick, have you noticed? As usual, let us know with a comment in the appropriate box at the bottom of the page.

The most popular IP dirección in the last episode of "Sword Art Online: Alicization - War of the Underworld" is really accessible (http://52.68.96.58/) and lleva a ilustración with the title "Nuestros recuerdos están aquí". pic.twitter.com/mDvEGts6wn

ONE PIECE: Luffy is already King of the Pirates in the epic illustration of Art of D.