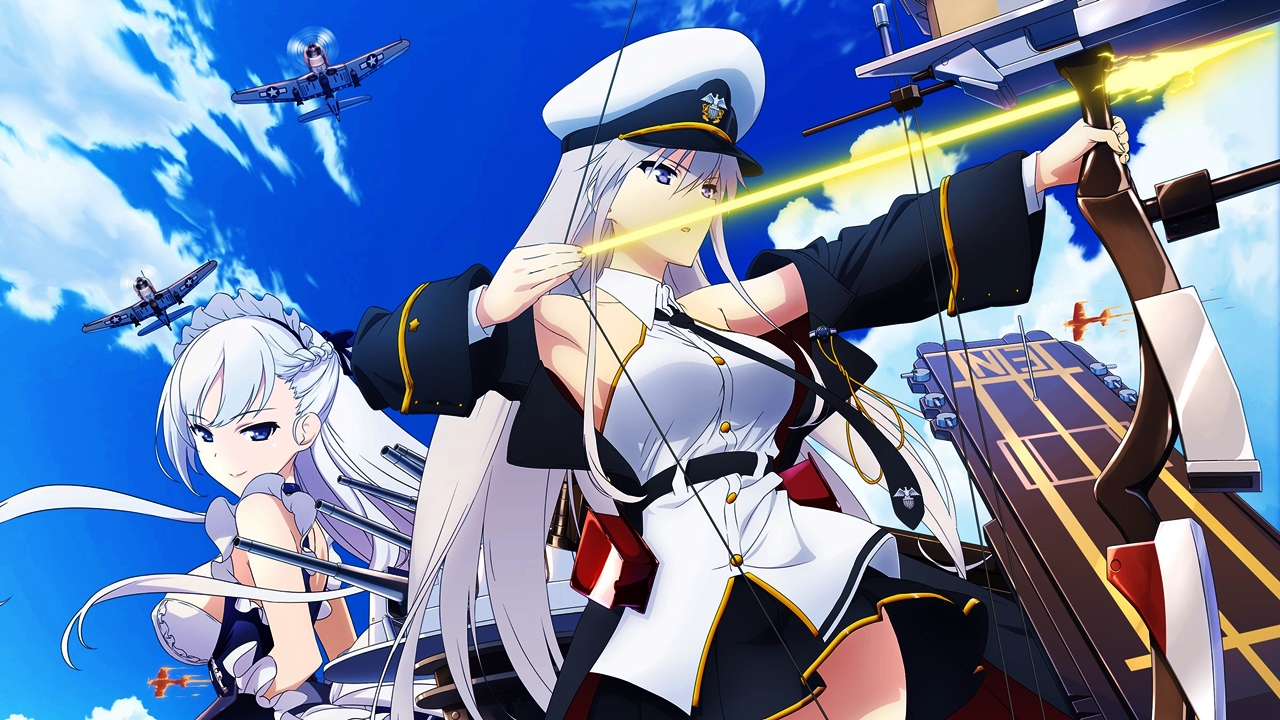 The platform Funimation made a statement in the US responding to the controversy that had sparked on social networks, stating that the Blu-ray version of the anime was released Azure Lane it would be censored. The platform said there would be no such censorship and called for criticism to stop based on unconfirmed rumors.

The platform made its statement with the following information: "We understand that inaccurate information regarding Azur Lane's upcoming Blu-ray release can create confusion for fans and consumers. For the sake of clarity, Funimation will be releasing the physical edition of the uncut and TV-14 rated anime so it is not an edited or changed edition.".

Some also go beyond what the platform says and make sure that Funimation would prepare two versions of this Blu-ray release, basically one with censorship and the other without. On the other hand, the first rumor popped up when the website Roberts Anime Corner Store Previously, Funimation had informed them that the Azur Lane Blu-ray would be censored in order to maintain the TV-14 rating.

In light of the above, some have woven the theory that Funimation eventually decided to reverse its decision by realizing that a censored release wasn't the best idea. In addition, the twelve-episode series premiered in Japan in October 2019 and was produced by the studios. Bibury animation studios, Headed by Motoki Tanaka and scripts written by Jin Haganeya.

When the "Sirens" suddenly appeared, an alien force with an arsenal that goes far beyond current technology, for the first time in history a divided humanity supported one another. Four countries, Eagle Union, Royal Navy, Sakura Empire and Iron Blood, formed the "Azur Lane" which paved the way for the improvement of modern warfare and led to an initial victory against the common threat. This weak union, however, was threatened by two opposing ideals that split the alliance in two and again fragmented humanity.

A seasoned fighter, Enterprise, nicknamed "Gray Ghost", wears "Azur Lane" on her shoulders to end the war. But behind her habit hides a fragile girl who is afraid of the ocean. Even so, he continues to fight because he believes that this is the only purpose of his existence.