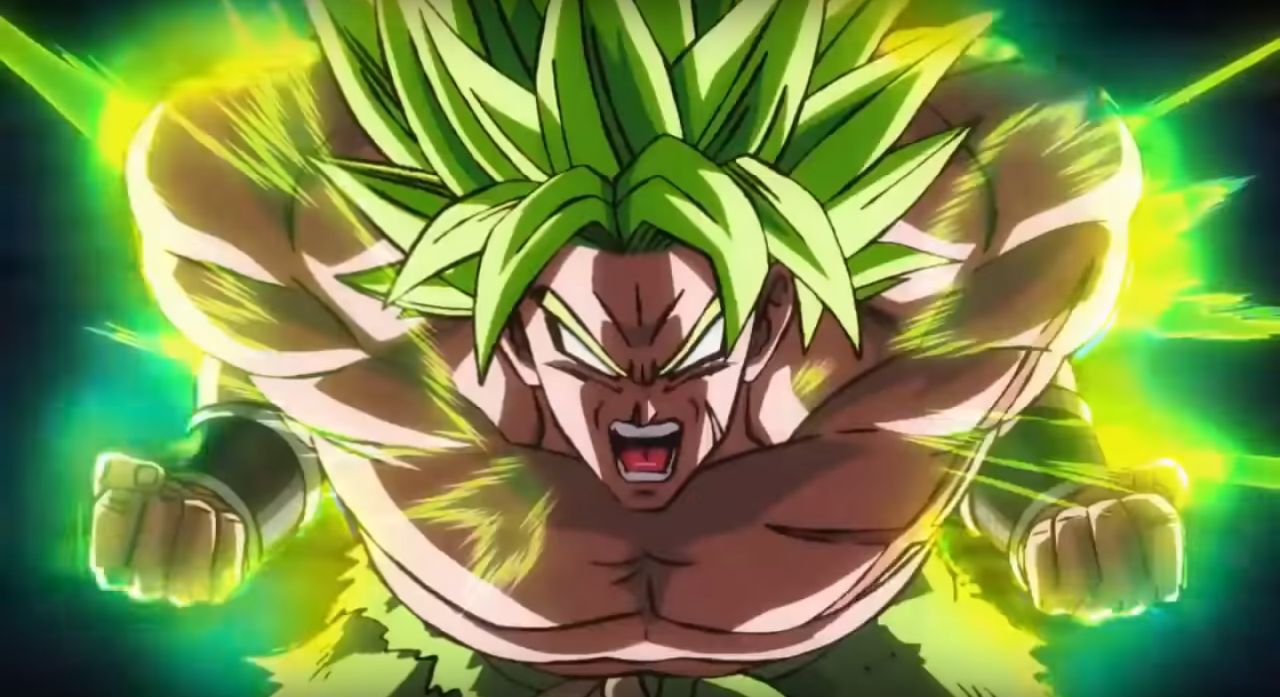 Dragon Ball Super 2 is a mysterious project, a sequel that was never announced, but appears to have been in production for some time, including. Although TOEI Animation hasn't released any information yet, many insiders have mobilized the internet to capture every possible signal to understand the future of the franchise.

It's now been a few years since the Dragon Ball Super Finals debuted and sparked shortly after the first rumors of a possible sequel. From that moment on, many rumors followed each other without stopping, some turned out to be false and others still awaiting confirmation. The last of them, who also takes on a certain meaning within the committed community, sees the debut of DB Super 2 in the summer of 2021 or at the end of Digimon Adventure 2020, which, barring unforeseen events, counts a total of 66 bets.

However, it cannot be ruled out that the studio will consider re-adapting it at the time the anime airs the Broly saga in a television keyjust like what happened with the story arc of Beerus and Gold Freeza. Furthermore, the hypothesis would assume greater consistency, though Toyotaro decided to introduce the character into the next manga saga, which pushed the production to have to recreate the story of Broly for narrative reasons.

However, which story arc do you think Dragon Ball Super 2 will adjust first if it really hits? Let us know what you think about this with a comment below.

The new anime of Dragon Ball Super will be released in July 2021, only tras la finalización de Digimon Adventure 2020.

Primero animarán, the Saga de Broly and Después, will follow with Moro and the rest of the Arcos Nuevos del Manga.