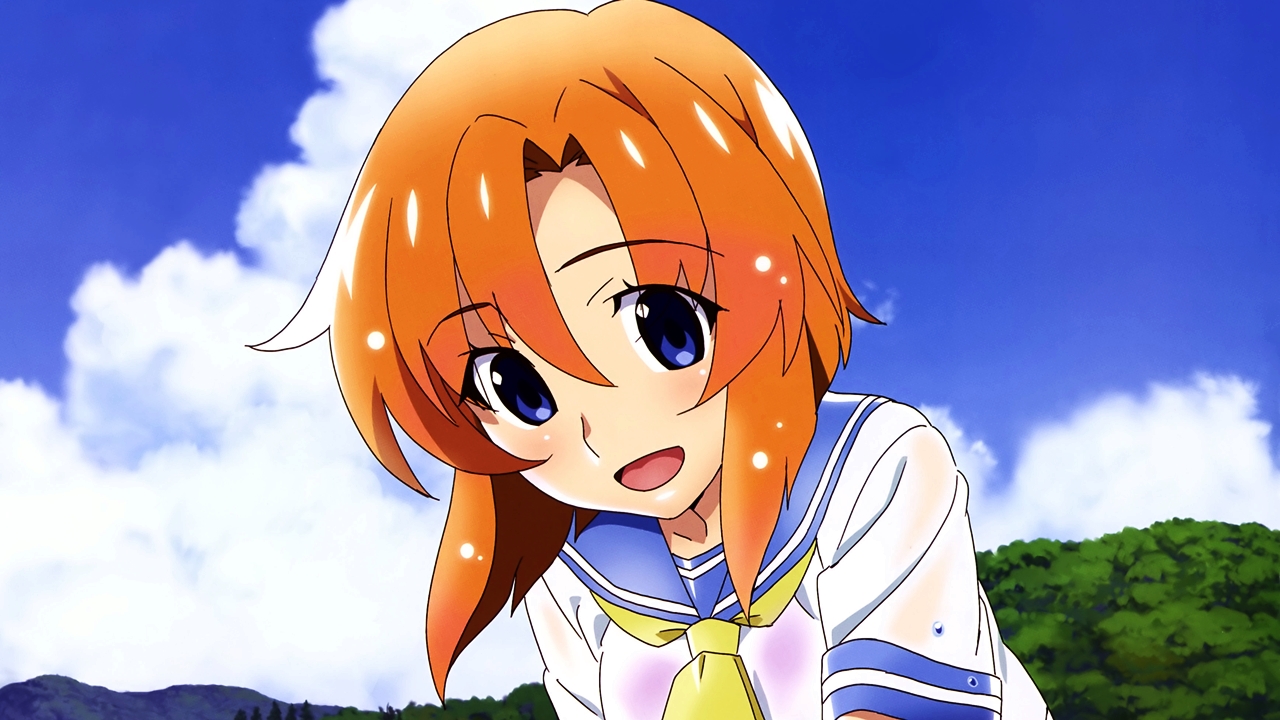 This first volume will contain a total of four episodes (from 1 to 4). If the trend continues, this new series would have at least 24 episodes. It should be noted that the above is a calculation of the increase in value and is not official information. On the other hand, this new series has its premiere scheduled for next October 1st and will continue on January 7th, 2021 with a second arc with episode number 14.

Attack of the Giants 4: when will the new season be released after the latest news?