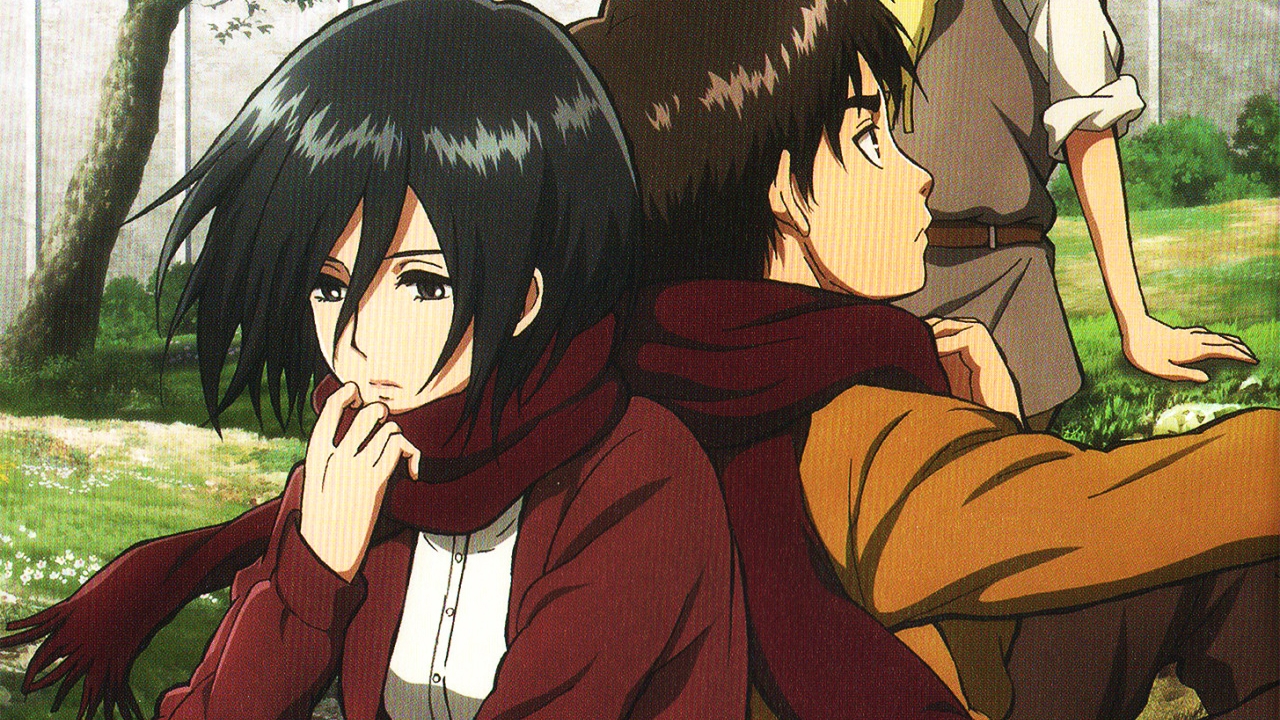 In an interview in the latest issue of the magazine New guy from the publisher Kadokawa, Kensuke Tateishi, Producer of Kodansha, commented on why the production team was changed for the final season of the anime adaptation of the manga Shingeki no Kyojin.

""There was a meeting with Wit Studio during the production of the third season. Their story had come to a head and as creators they wanted to go one step further than in the past. So we had to find a new animation production company, but many of them turned down the offer. There were dozen of studios who mentioned that they couldn't take on the project.""

Against this background Toshihiro Maeda, Television producer MBS comments: "They also declined my offers, saying they couldn't adjust their schedules to match this production". Tateishi continued:"Eventually there was one company that agreed to the proposal, MAPPA Studios, and Wit Studio agreed to them too".

Tateishi continued: "I was the one who suggested broadcasting the show to NHK in the hopes of reaching as many viewers as possible and it would have been inconceivable for MBS to broadcast an animation they sponsored and produced on another channel . We never had any bad intentions with it, and I'm really grateful to NHK and MBS for agreeing to the deal.".

One fateful day, however, humanity remembers its fate once again when a gigantic 60-meter titan appears in front of the first row of walls, protecting people from their most fearsome enemy. So Eren, Mikasa and Armin lose their home and all hope, while our protagonist swears an oath: His life goal will be to destroy all titans. Thus begins a story of survival and war in which its characters must solve the mystery behind the existence of these terrible beings.