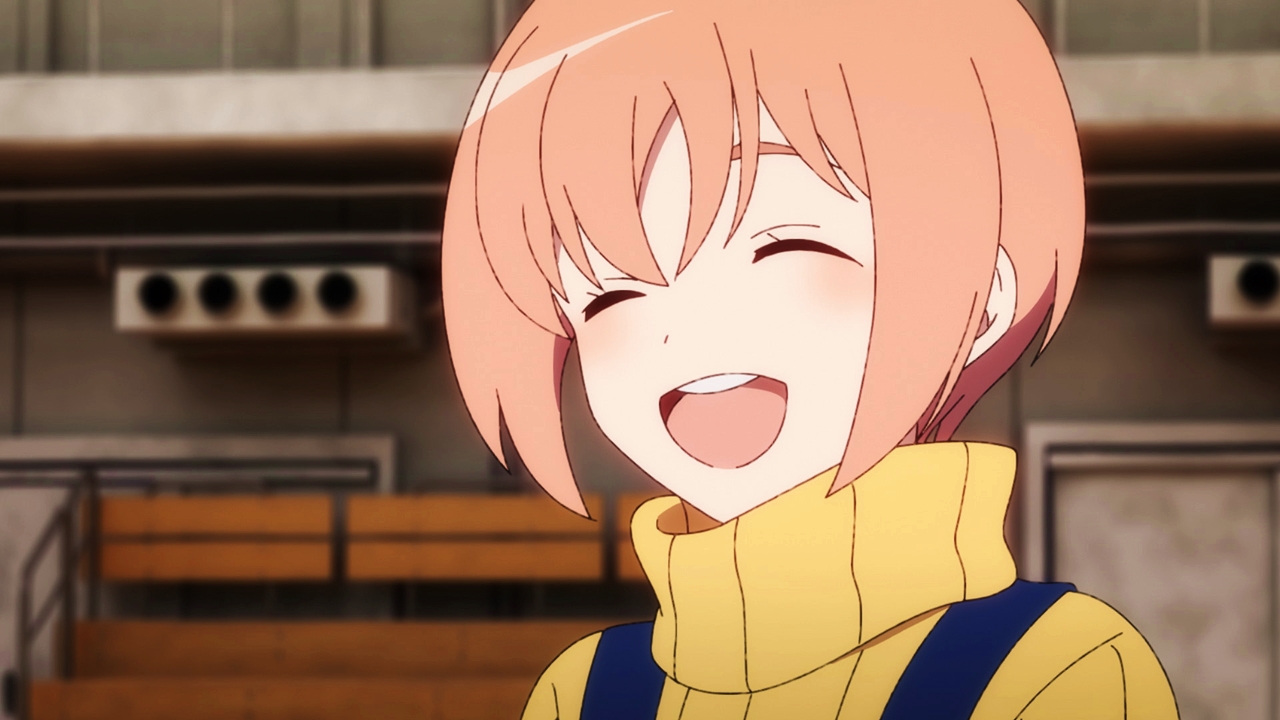 In addition, the theme was written and composed by the Japanese band ORANGE AREA. On the other hand, the series has been on the air in Japan since October 10th.

The story takes place in 2002 and revolves around the once unbeatable Japanese men's gymnastics team. Shoutarou Aragaki, the former member of the Japanese team who devoted his life to gymnastics, can no longer keep up with his expectations. Although he continues to train tirelessly from day to day, his Amakusa trainer advises him to give up. However, a certain encounter will change Aragaki's sad fate.