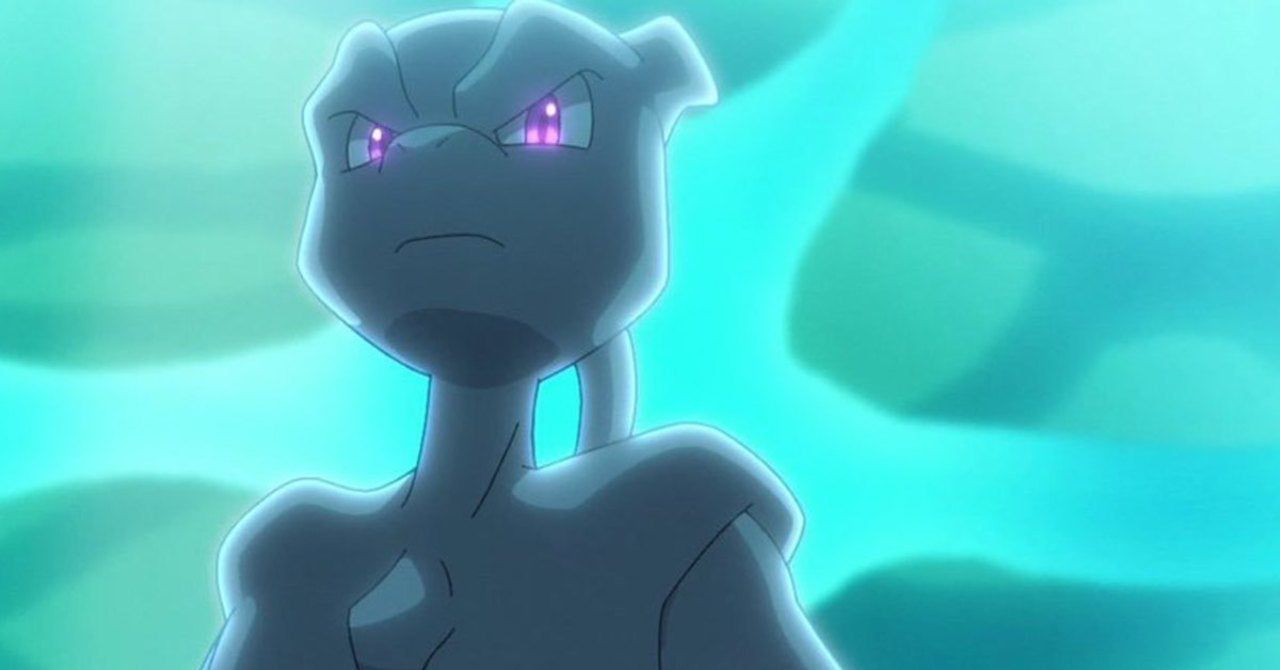 Pokémon exploration it shifts into gear at a dizzying pace and offers fun and unexpected twists at short intervals. The new season, dedicated to the funny little monsters, seems to be just beginning, however, as a new trailer promises new sensational twists and turns. Let's see which.

After Go's failed attempt to capture Zapdos, who is probably not yet skilled enough to make one of the legendary Pokémon his, the anime is preparing to move forward with new events. In this regard, the production wanted to release a new advertising trailer, the same appendix at the bottom of the news that provides interesting ideas for the prosism saga.

As you can see, you are weaving from the clip the appearance of Mashtomp, the development of Mudkip, the Return of Mew and Leon. In addition, Go will try again to challenge and catch Zapdos, and the protagonists will also have to deal with the two most important exclusives of sword and shield, Zacian and Zamazenta, as well as against the deadly Mewtwo. After all, Riolu soon seems to evolve into Lucario and Raboot into Cinderace. We just have to wait for the next episode to know the next sensational twists and turns.

As for you, what do you think of this new trailer instead? As usual, please leave us a comment in the appropriate box below, but not before you find out how many Pokémon Ash has caught so far. 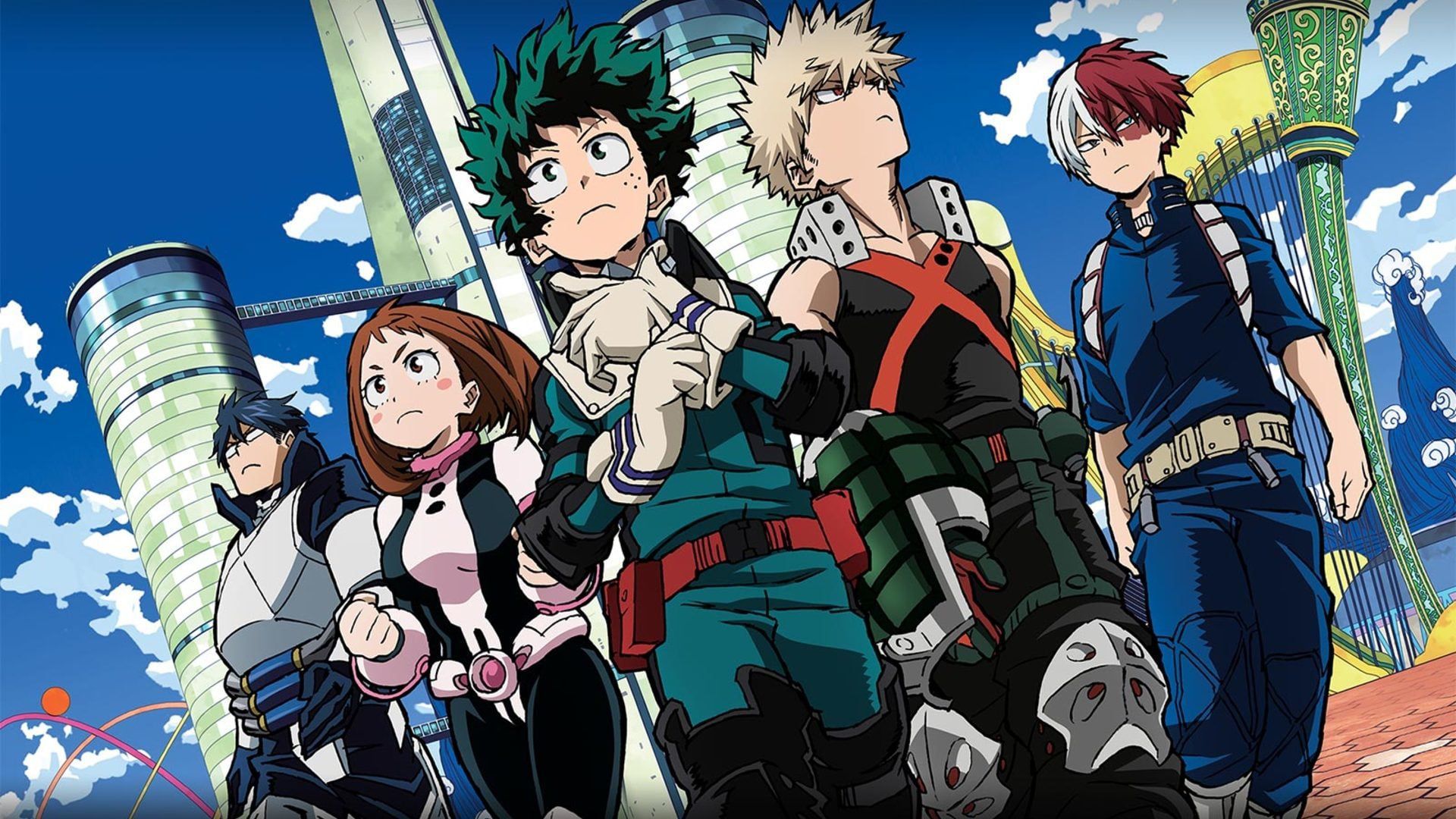 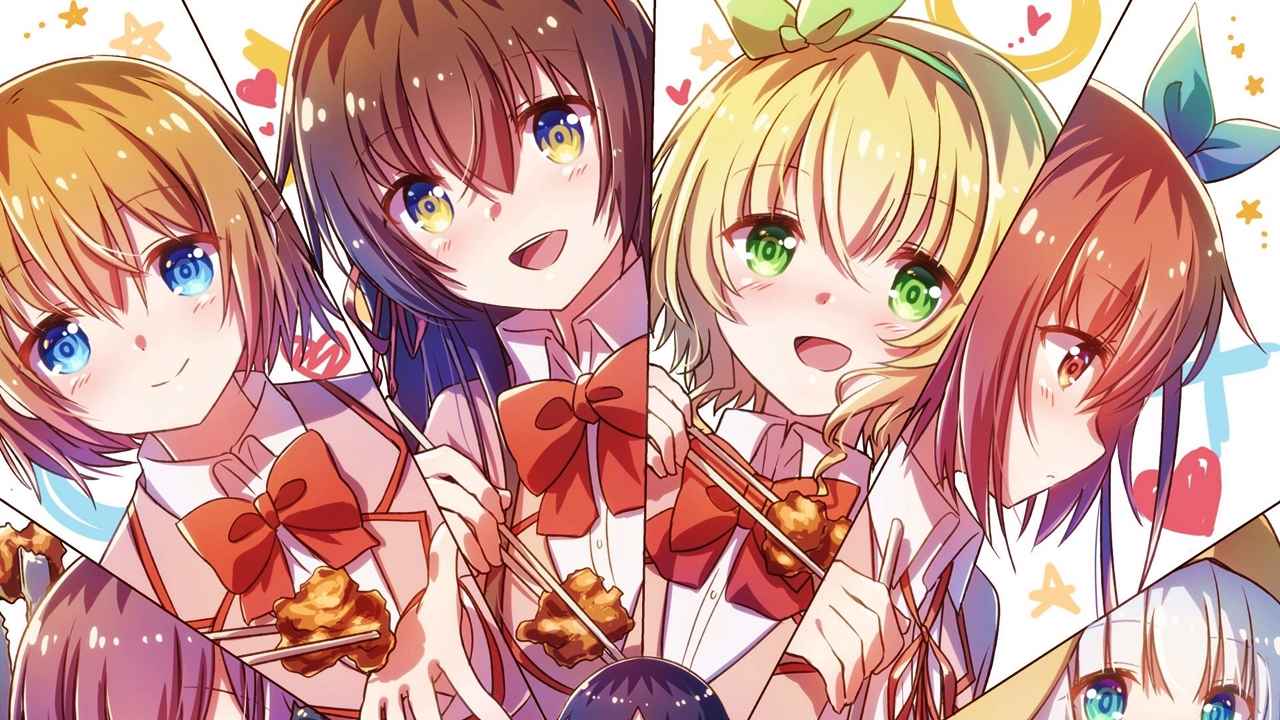