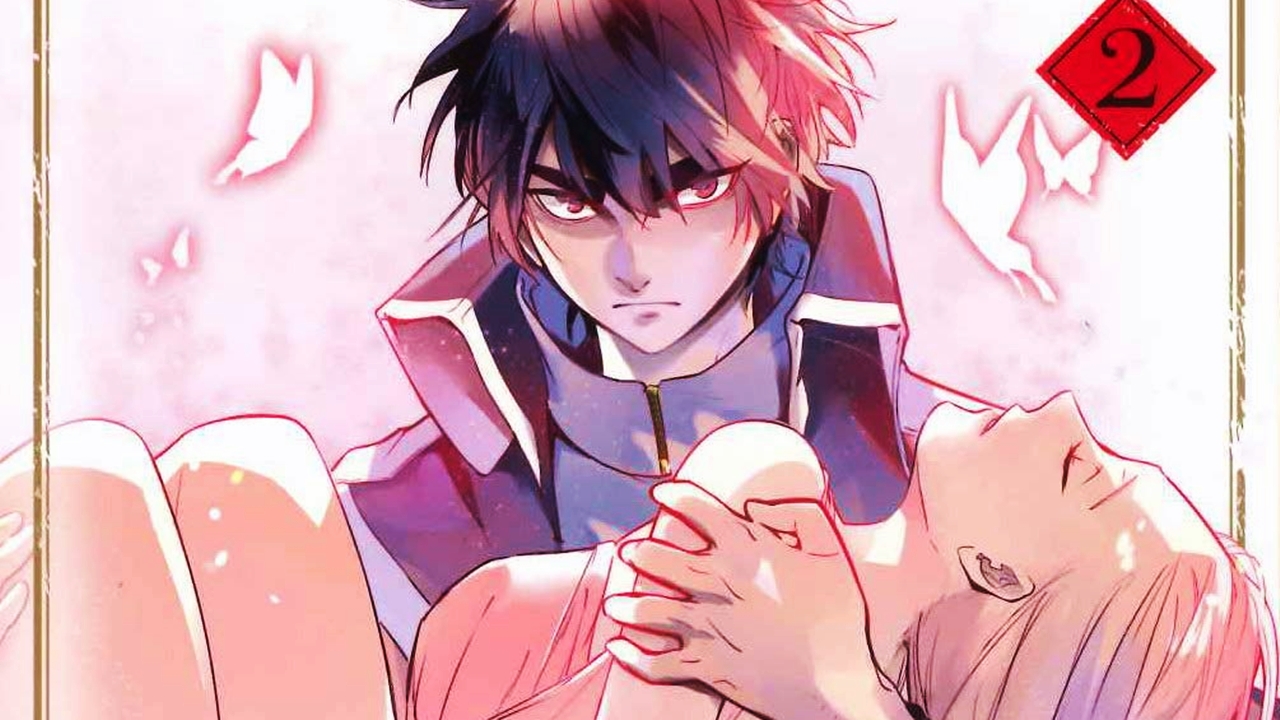 On the site's official Twitter account Likes Comi from the publisher Likes gardenIt has been reported that the manga was written and illustrated by Yoruhashi, Hametsu no Oukokuhas exceeded 250,000 accumulated copies in the three compilation volumes published to date.

Yoruhashi started publishing the manga through the magazine Monthly cartoon garden by Mag Garden Verlag in May 2019. The publisher published the second compilation volume on February 10th and the third on August 7th. This is Yoruhashi's debut in a serialized journal, so there is no record of any previous work by his authorship.

Synopsis of Hametsu no Oukoku

With the expansion of equipment, witches who were once friends with humans have now become unnecessary and even consider them an obstacle. People who feared power that science could not explain are now starting a witch hunt. And a little human boy who witnesses a cold blooded murder by a crowd is furious and decides to become the "wizard of vengeance".