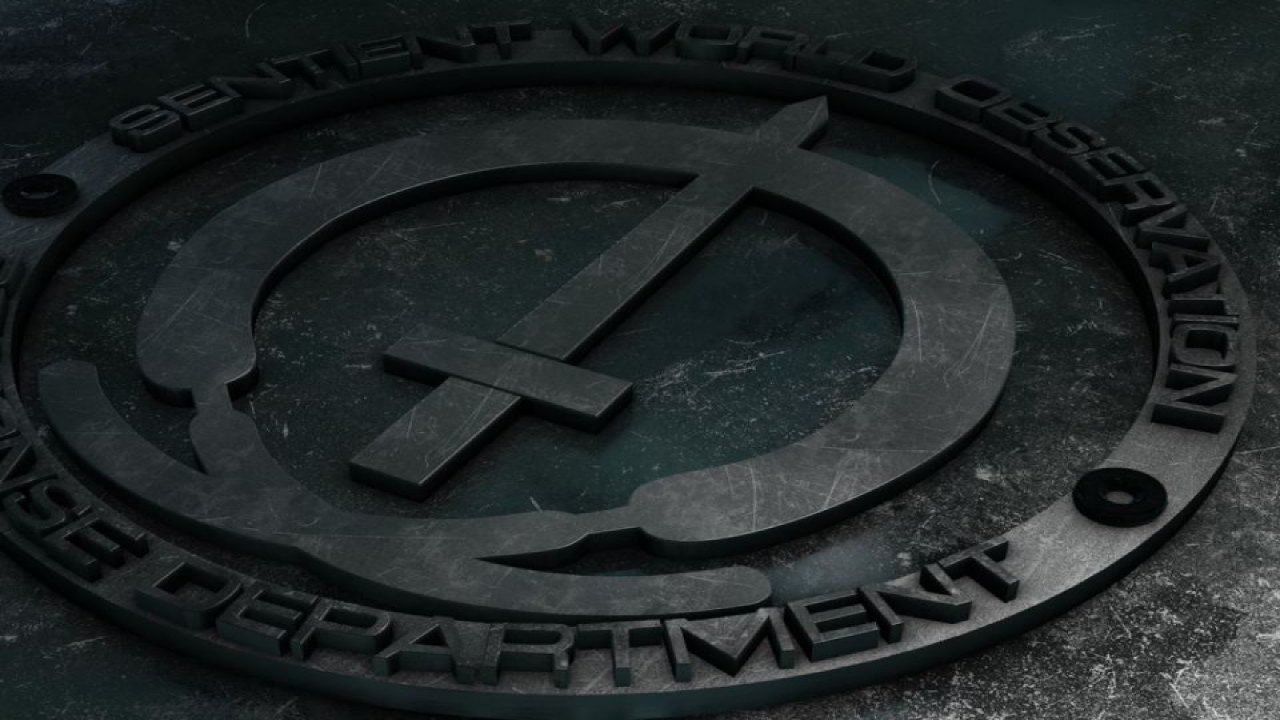 Despite the debut of SWORD expected in December, some information about the second volume has already leaked online. The highly anticipated new Marvel Comics series will appear to be closely tied to the King in Black event.

The new X-Men: X of Swords Creation franchise paves the way with the arrival of SWORD, an event that will revolutionize the status quo of the mutated Krakoa nation. Although the first issue will be out in December, Marvel has revealed fans with a few Details on the second volume.

Written by Al Ewing and illustrated by Valerio Schiti, SWORD # 2 will intertwine at the King in Black event from Venom. ""The SWORD space station is grappling with a planetary crisis when Krakoa battles the King in Black. In the meantime, Abigail Brand is preparing a mysterious operation. What is PROTOCOL V? Will the earth survive? ".

According to Ewing, the king in black will face a threat terrifying effects on krakoa and on mutants. "When Earth is attacked by an alien force for the first time since EMPYRE, one would expect SWORD to step in. It was great fun working out Krakoa's response to this type of crisis. It's also a great opportunity to see the SWORD division Introducing Chief. "". While we wait for the new Marvel Comics series, we discover all the secrets of the mysterious space agency SWORD.