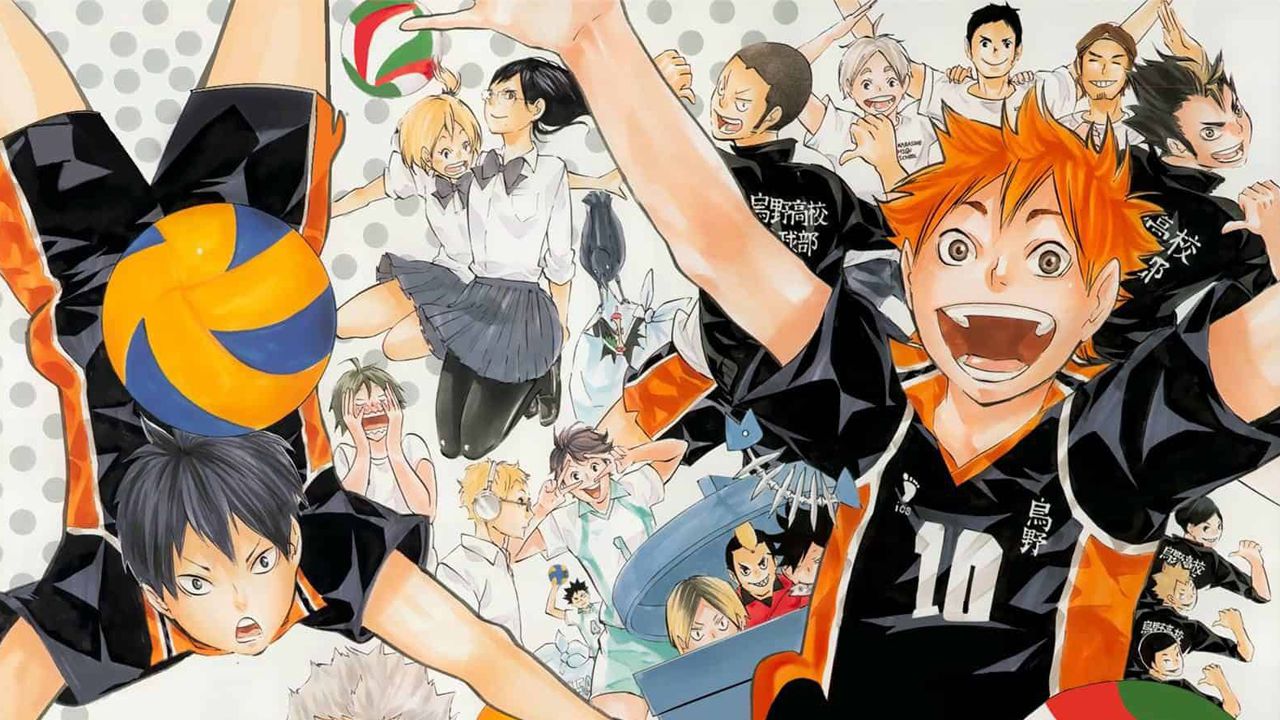 The global pandemic has also hit souls hard. Between postponed series and significant delays, Covid-19 threatens this world again. This time the victim is one of Haikyuu's voice actors!. Will the arrival of the new series slide off?

A statement released in Japan shows that voice actor Masatomo Nakazawa emerged positive for Covid-19. The voice actor had wiped himself off before an important event, but the outcome was terrible for him. Nakazawa doesn't seem to have any serious symptoms despite being quarantined.

According to several important portals Nakazawa reported having stomach pain and took the test after severe nausea. The first symptoms would have appeared on September 24th, and after a few days the voice actor tested positive for the swab.

Nakazawa is one of the most famous and talented Japanese voice actors, and you've probably heard his voice in several animes. For now, Nakazawa was working on Haikyuu!, extremely popular volleyball series. After the final episode of the fourth season of Haikyuu! The fan reaction has been very positive but this news could upset the series. Possible stop on the way? Let's wait for more information and let's enjoy the new Haikyuu! Open and exit.