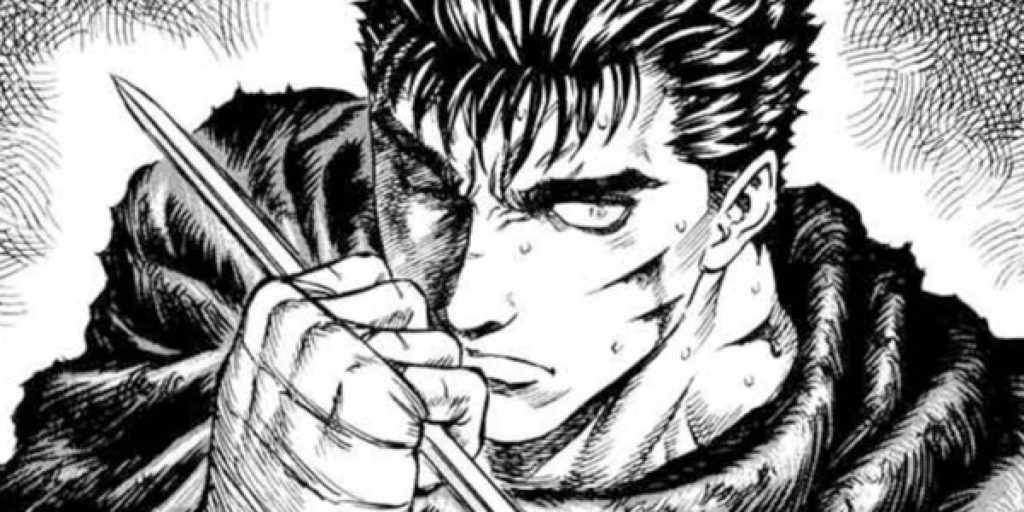 Berserker: The New BeginningThis is the title that unleashed fans associated with Kentaro Miura's masterpiece a few weeks ago. However, since then, much speculation has surfaced about the announcement, which will be released on October 9th. However, some clues indicate that there will be more than one message.

After so many months of waiting, the Berserker manga is finally preparing to return with chapter 362. As expected from first leaks from Young Animals magazinethe magazine confirmed the return of the series on next October 23rd with the release of magazine No. 21-22. But it wasn't the only news item that popped up on the Young Animals pages when the first content related to the "Berserker: The New Beginning" project leaked.

As you can see from the leak attached below, the first news concerns the opening of an exhibition related to the franchise from January 30, 2021 to February 15 at the Ikebukuro Sunshine City Tower in Tokyo. In addition, a crowfunding campaign for build a huge reproduction of Zodd. So at the moment there is no news of the alleged anime remake in CG, but it cannot be ruled out that the announcement will be made with great enthusiasm right on the same day.

We therefore encourage you to keep following us so as not to miss any news about the event dedicated to the masterpiece of Miura Sensei. And you, what do you expect instead? As usual, please leave us a comment in the field below.

The big news about Berserker: "Berserker" will be exhibited from January 30th, 2021 to February 15th, 2021 in Tokyo in Ikebukuro Sunshine City. Crowdfunding will start on October 9th to build a giant Zodd.