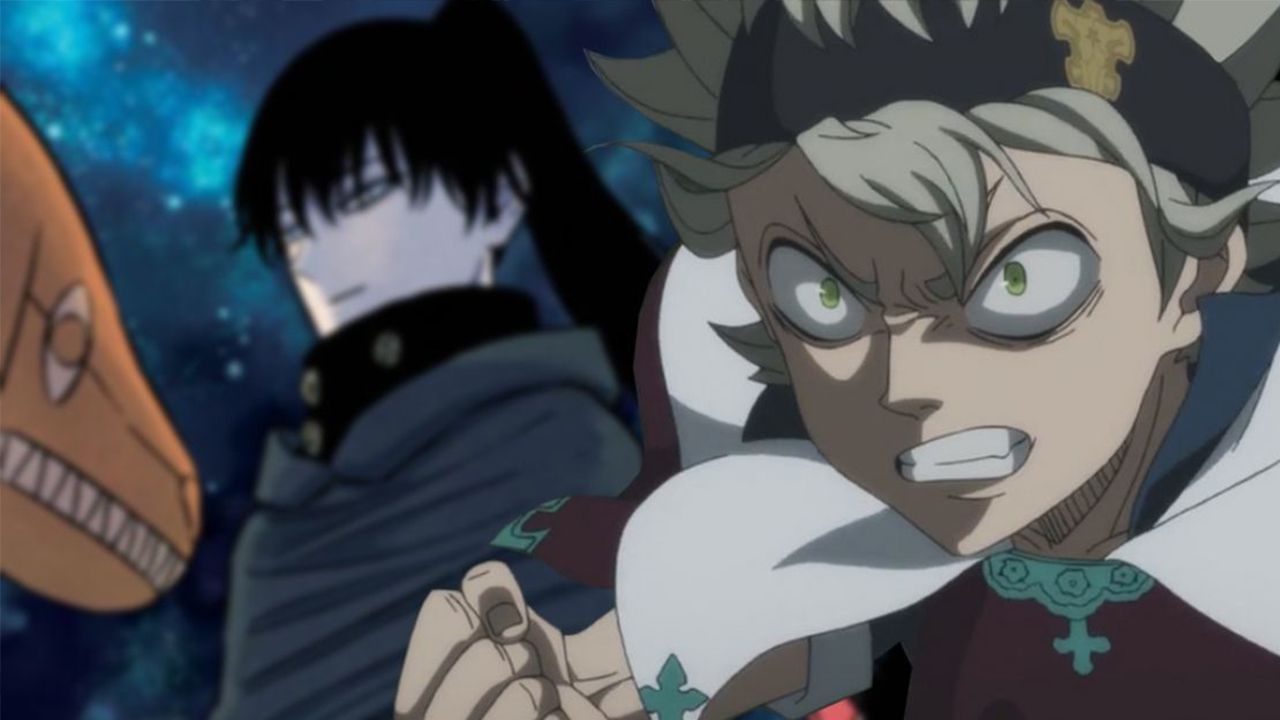 Black clover is preparing for a new phase that Yuki Tabata recently started narrating in the manga. The characters of the Clover Kingdom have to take advantage of the short time available to them and for that it seems that the new character of Black Clover already has clear ideas.

Nacht recently presented himself as Vice-Captain of the Black Bull. The man was far from the adventures of the Guild of Magical Knights for a number of reasons, including the hatred he feels for the division. Now that Yami is not there, he is back in the ranks of the protagonists. With Chapter 266 of Black Clover, his intention to train Asta was fulfilled, as his strength is needed to overthrow the Dark Triad and stop the advance of the Devils.

However, part of the chapter has it illustrates what the real power of night is. Not only can he use several smaller devils linked to him by a contract, but also shadow magic. With it, it can move back and forth as long as there are shadows. It is therefore a kind of space magic, even if it comes with much more restricted conditions. In fact, it can hardly vent its power during the day and in bright places, unlike in gloomy and dark environments. With that, he and Asta quickly reached their destination in the abandoned villa.

Will the power of the night be useful in facing the battle against the Black Clover devils?