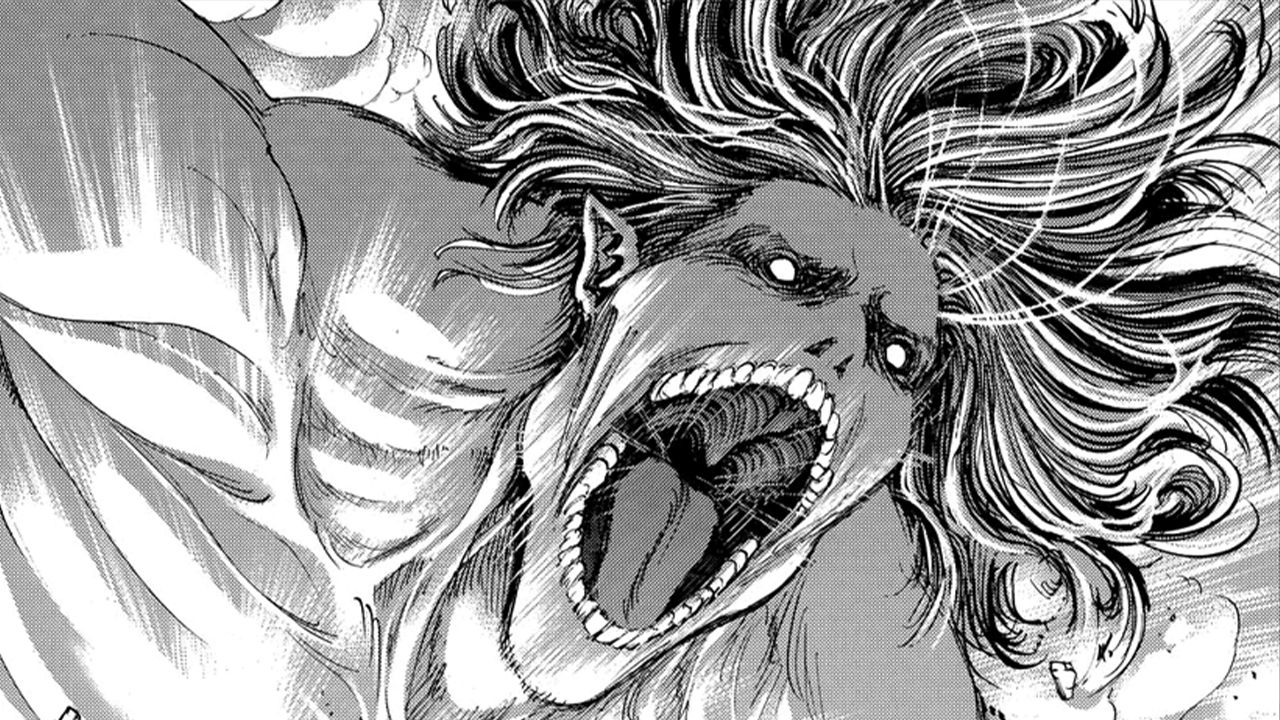 The attack by the giants 133 can no longer be stopped with the readers. Bessatsu Shonen Magazine has scheduled the release for October 9, 2020 or in a few days. As usual, however, there are those who manage to get their hands on the paper magazine early on and announce the first details online.

So let's see that Spoilers of the attack of the giants 133 leaked so far. Some of these have been published by the usual Ryokutya2089 who shares some views and opinions on their website about the chapter he was reading. Another part comes from the website of the French publisher Pika Edition, which has included the new chapter with a summary in its catalog.

Let's start with the latter. The text inserted by the editor reads: "On board the seaplane that takes them to the Salta Fortress, Armin and his group are watching the action plan ...", confirming a new focus on Armin and the other boys on the means of transport. Japanese blogger Ryokutya reveals that the Chapter 133 of The Attack of the Giants is titled "Sinner"..

The comments say that someone claims to have forgotten that there is also a certain way to stop the march. And this Eren is almost like a deity now. After all, it looks like a new giant is coming final form compared to Jojos Kars.

What do you expect from The Attack of the Giants 133?

The previously uncovered spoilers were joined by the insider Shuuko, who shared via a private Twitter account what other events were present in this chapter. Armin and the others only managed to fill half of the seaplane's tank, and there are various conversations between the plane's groups. In addition to Jean and Reiner's mutual apologies There is talk of how killing Zeke can stop the march of the giants.

You wonder because Eren gave them the chance to use their strength and when the boy wants the alliance to stop the march. At this point, however, everyone is suddenly on the mental path. Here Eren tells him in the form of a child that he will kill everyone and nothing will be left to chance. Eldia needs to be saved and he is free to do so with the march, but at the same time he does not want to deprive the Alliance of freedom. And that is why he left them gigantic powers.

If the boys want to stop Eren and the march The only chance they have is to kill him. Ymir stands by Eren's side, a little taller than him. Both eyes are covered with a shadowy veil. Armin asks why they were brought there, but Eren doesn't answer any questions. He just says if you want to stop him you have to kill him. The group then returns to the seaplane.

Annie's father and Karina are now alive. On the ship, Annie is talking to Kiyomi, and they remember a few things Falco dreams of flying with tremendous power. However, he says the dream could be a memory of Zeke when he ingested his spinal fluid. According to Falco, the giants of the past had wings and he would love to try to transform himself. It's dangerous for Annie because the ship would sink, while Kiyomi says it's worth a try.