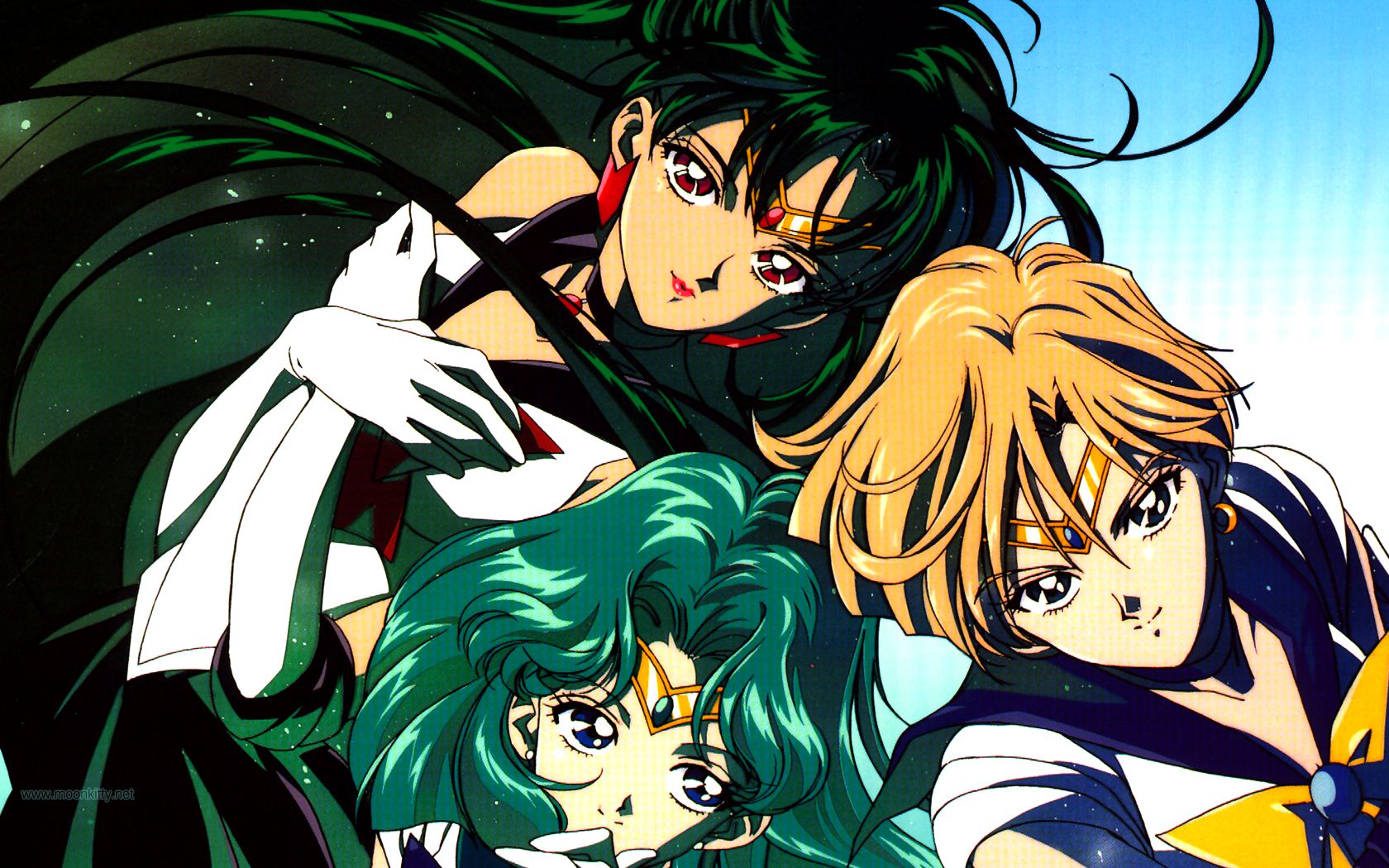 Sailor Moon Stars incredibly powerful heroines. Sailor Moon surprised everyone with her powers and Sailor Saturn can silence the entire universe with the power of her scythe. Sailor Pluto is practically a demigod and the daughter of Cronus, the god of time.

However, Sailor Pluto's amazing powers are limited According to the rules Queen Serenity imposed on her, but if she broke those rules, would Sailor Pluto be the strongest of the Sailors? Despite these limitations, Pluto remains one of the strongest sailor warriors. Let's see in detail Pluto's potential, the three rules that limit it, and whether or not Pluto might be the strongest.

The three rules of Queen Serenity are as follows:

In the Sailor Manga, Pluto breaks these rules almost immediately Stop Death Phantom and the Black Moon Clan. In the original anime, in Sailor Moon S instead, to stop the Pharaoh 90's invasion of the land. Sailor Pluto is Sailor Saturn They are really powerful, but nothing compared to Sailor Moon. Usagi's powers grow more and more as the series progresses. Later on, Sailor Cosmos will come, the final form of Sailor Moon and her powers are almost divine.

If Sailor Pluto is a demigod, Usagi's final form is a deity. Sailor Cosmos can travel through time without the permission of Sailor Plutoand is therefore able to do what Pluto is forbidden according to the rules of serenity. So there is no comparison between the Sailor warriors and Sailor Moon, our paladin who dresses in the Sailor is unbeatable! But is Bunny's family still alive? In search of an answer, here are lots of new details about the Sailor Moon Eternal movie from 2021.