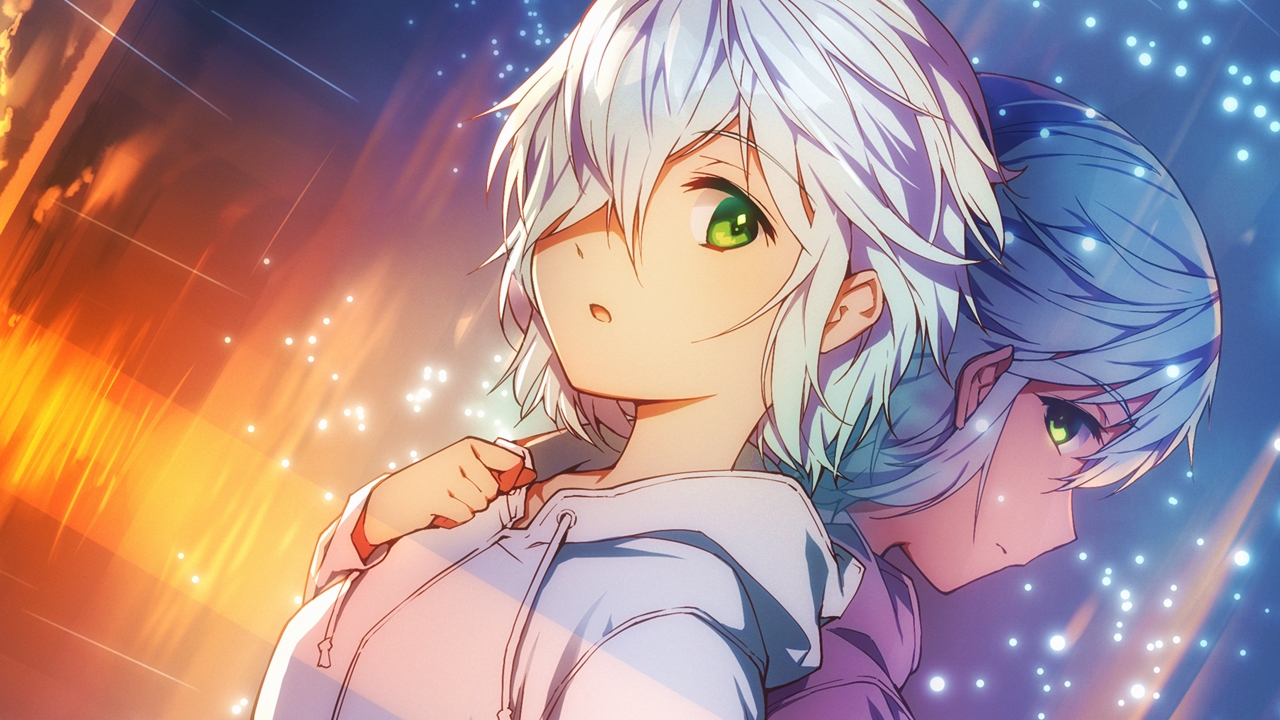 On the official page of the manga series, written and illustrated by the creative group Flip flops, Darwin's gameThe work was announced to have more than 6 million copies in circulation, collected in its 21 compilation volumes published to date.

FLIPFLOPs started publishing the manga in the magazine Bessatsu Shonen Champion from the publisher Akita Shoten since December 2012. The publisher released the twenty-first compilation volume on August 21, and will publish the twenty-second volume on December 8 in Japan.

The piece inspired a twelve-episode anime adaptation produced by the studios. Nexus, Headed by Yoshinobu Tokimoto and scripts written by Hide Mimaya, released in January 2020. So far there is no evidence of a second season.

Kaname Sudo is a high school boy whose life changes when he is forced to participate in "Darwin's Game," a mobile application that hides a reckless competition in which participants fight to the death. Although Kaname tries to escape, he soon learns that it will be useless as the rest of the opponents are ready to track him down by any means due to the rewards given to the victors.