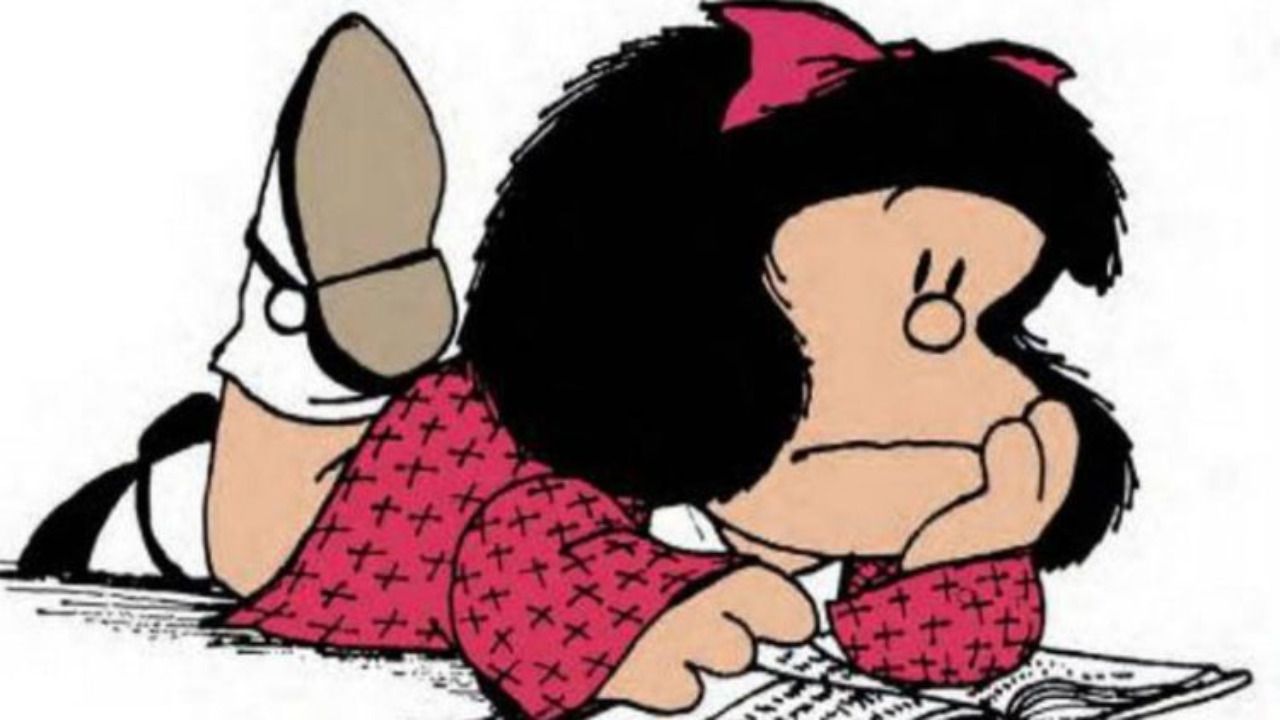 The world of comics loses one of his greatest authors, Joaquín Salvador Lavado Tejón, better known by the stage name Quino. The cartoonist dies at the age of 88 after a stroke that had struck him a few days earlier.

The poignant news comes from the historical publisher Daniel Jorge Divinsky. Quino greets us later a whole life devoted to comicsafter imparting infinite emotions to readers thanks to his extraordinary works.

The Argentine author was born in Mendoza (Argentina) on July 17, 1932 and was nicknamed Quino from childhood to distinguish him from his uncle of the same name. His passion for drawing was evident early on and led him to study at the Academy of Fine Arts in his hometown. His largest project, Mafalda, was created for a washing machine advertisement, but it was incredibly rejected. Put in the drawer Mafalda found new life in 1964 in the Argentine magazine Primera Plana. By 1973, he enlightened readers with his disrespect and futuristic worldview.

Mafalda has been translated into 35 languages ​​and reaches the hearts of readers around the world. Umberto Eco describes this work as a rebellion against adult society. "Mafalda is a heroine who rejects the world as it is. She lives in a continuous dialectic with the adult world, which she does not appreciate, does not respect, humiliates and rejectsMafalda has also hit the big screen and is the protagonist of two cartoon series. We extend our deepest condolences to Mafalda and Quino's family. Thank you, we will never forget you.