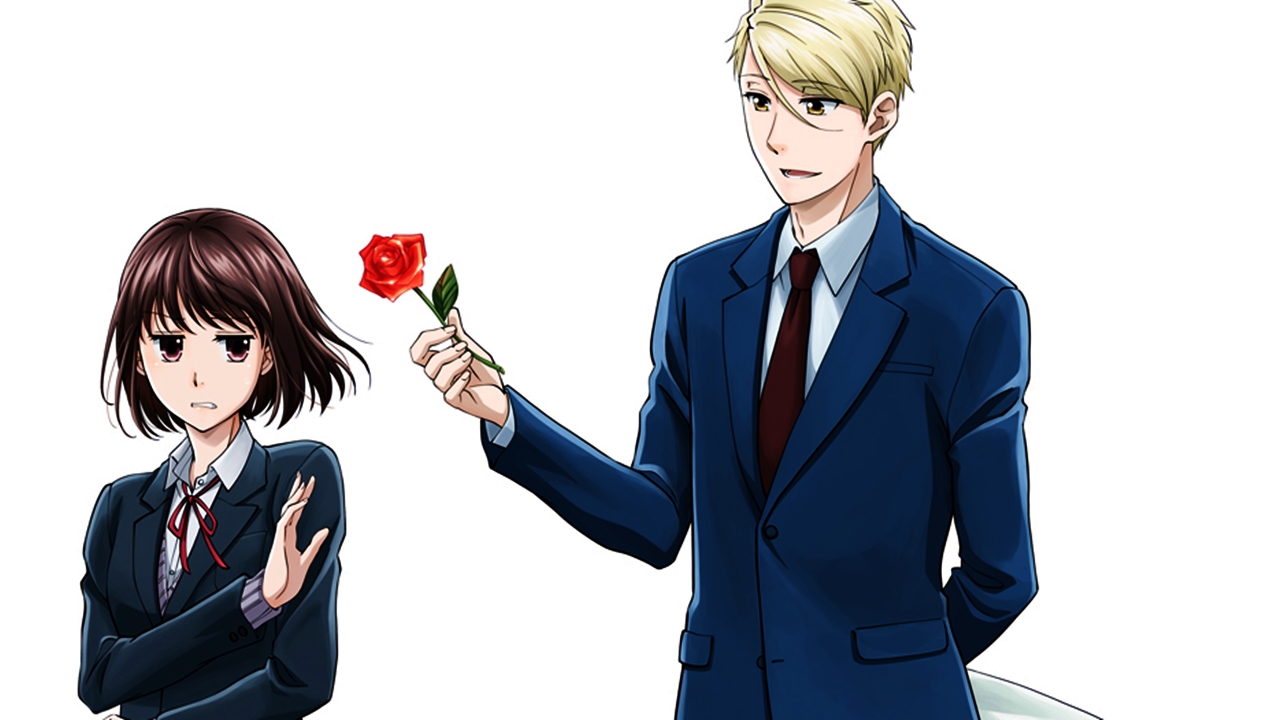 On the official site for the anime adaptation of the manga, written and illustrated by Mogusu, Koi according to Yobu ni wa Kimochiwaruithe first promotional image of the project was published.

The series also confirmed that its premiere is slated for the spring 2021 season. In addition, the series will be published on the website Pixiv comic since 2016 and the publisher Ichijinsha released the seventh compiled volume in January 2020.

The story centers on the relationship between Ryou Amakusa, a single man who loves sex but has a good eye for women. and Ichika Arima, a common student and otaku girl who is a close friend of Ryou's sister Rio.

The two meet by chance one day, but Ryou walks straight up to me (asks Ichika for a kiss and a date the same day they meet), which causes Ichika's disgust. Even so (or maybe because of it) Ryou is now convinced that Ichika is his certain girl.