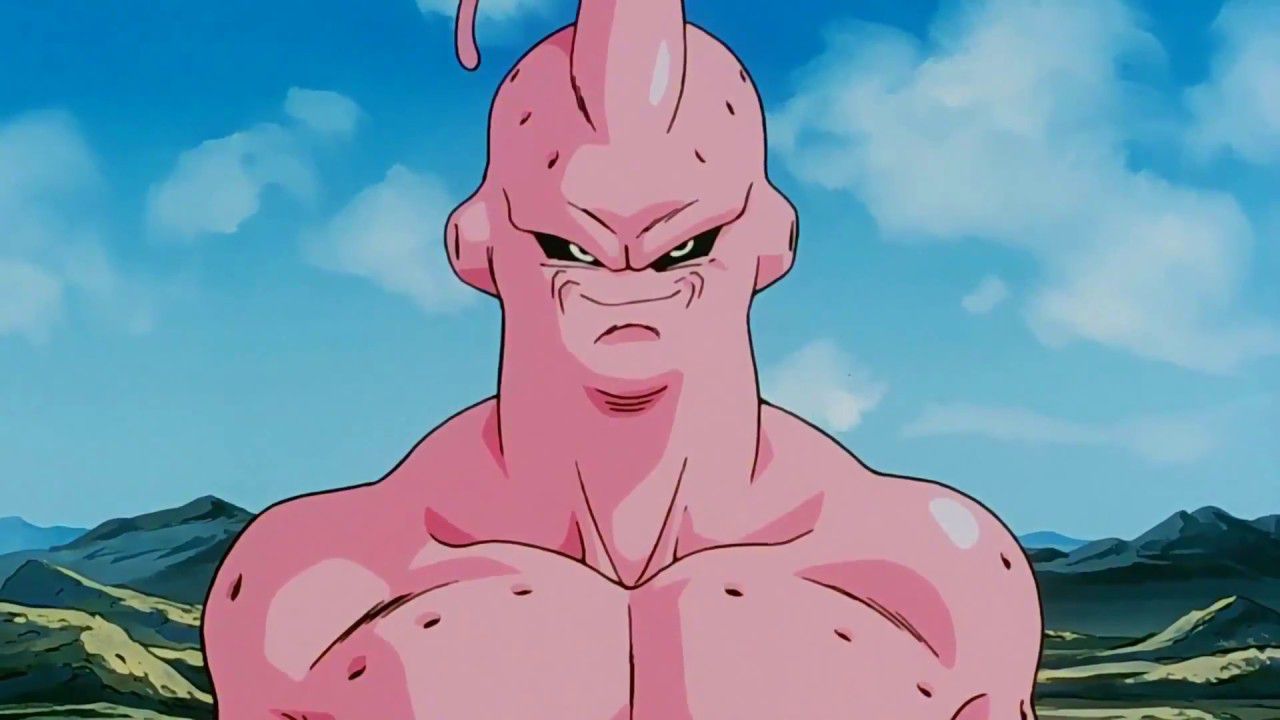 The Dragon Ball Z antagonists are some of the most terrifying and evil in the Akira Toriyama franchise. Think for example of the different transformations of Freeza or Cell. But even this realistic version of Majin Buu will haunt fans' dreams.

Majin Buu is, and still is, the ultimate opponent of Dragon Ball Z today one of the most fearsome opponents faced and by Goku and the Z warriors. Although Buu was not as smart and strategic as the other rivals defeated by the Saiyans, he was distinguished by his fierce fighting style. Thanks to the numerous and diverse personalities conveyed through its various transformations, the pink antagonist is one of the most popular of the franchise.

While this being isn't as scary as the remaining Dragon Ball Z antagonists, Instagram user @risottodesenhos gave us his own. dark and annoying version. Starting from the base of Super Bu or its slender and muscular shape, the artist literally managed to bring it back to life and give us a realistic version of it. If you've always wondered what Super Buu would look like outside of the manga sites, now you finally have an answer. Let us know what you think of this strange creation, but not before you cry over that old Dragon Ball heirloom. In the meantime, Cell has been the subject of a funny Dragon Ball cosplay.