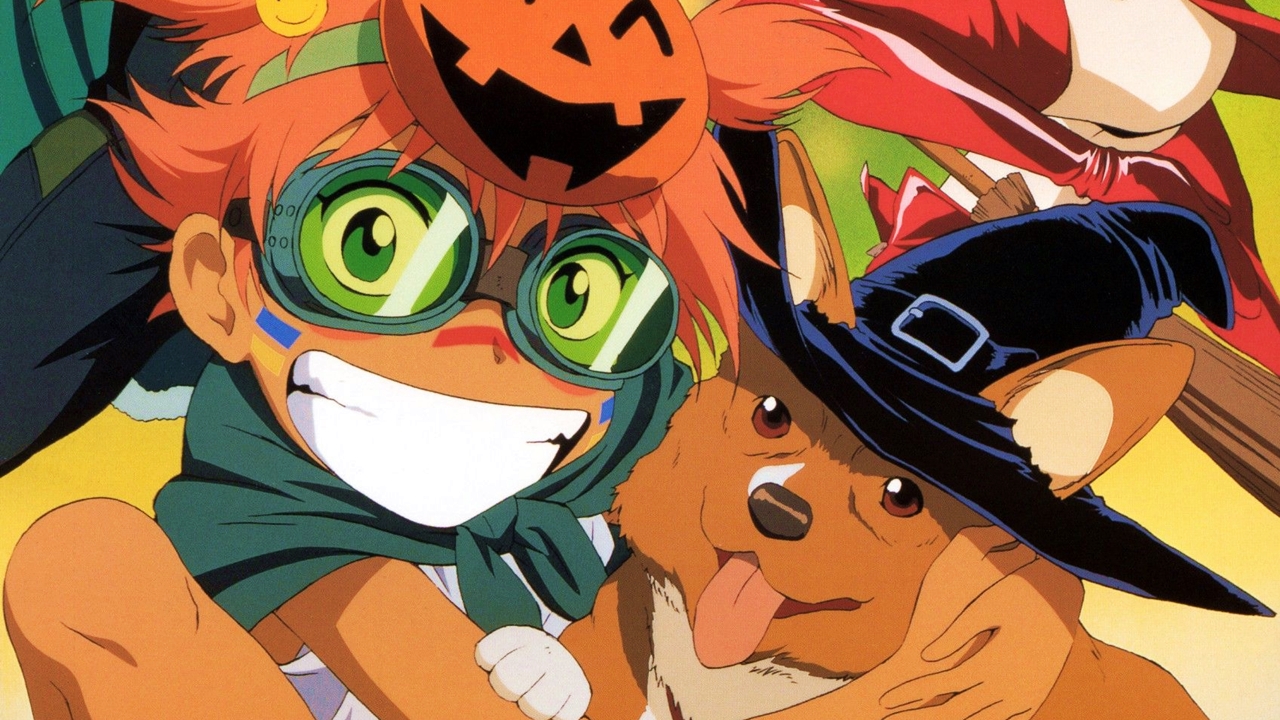 The platform via his official Twitter account Funimation confirms studios add original anime sunrise, Cowboy bebopto his catalog in Mexico and Brazil. The platform will be launched in December this year and this series will be available with Spanish subtitles.

This is the most entertaining gang of bounty hunters of 2071.
Would you like to watch Cowboy Bebop with subtitles? Soon #AlwaysMoreAnime pic.twitter.com/mwNk63ETM6

For its part, the original series had a total of 26 episodes, which originally aired in April 1998. The work inspired a manga adaptation of Cain Kugawho published it in the magazine Monthly Asuka Fantasy DX from the publisher Kadokawa between September 1997 and June 1998 with a total of two volumes.

In 2022, Earth will begin to communicate with other planets in the solar system through hyperspace doors. Everything seems to be going well until an explosion occurs in one of them and destroys the surface of the earth and half of the moon. In the year 2071, after the exodus of humans across all planets, a great chaos reigns in the universe, which gives free way to all kinds of criminals. This is how the crew of the BEBOP ship appear, who are bounty hunters. In BEBOP, Spike Spiegel and Jet Black, Faye Valentine, Ed and the pet arrive. Together they travel all planets of the solar system in search of adventures and treasures of all kinds.