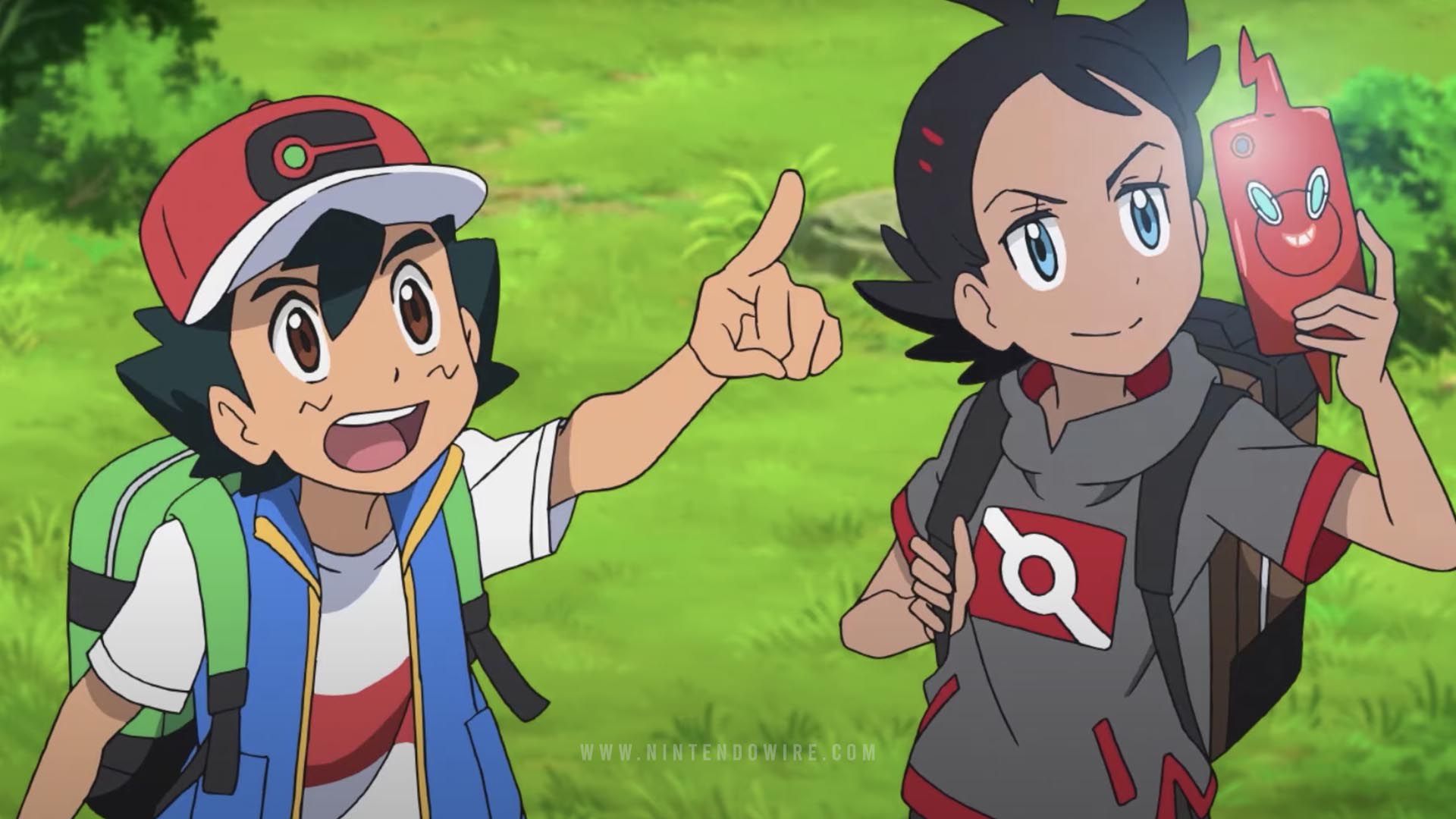 As expected over the past few weeks, we'll see in the next few episodes of Pokémon exploration will closely examine the phenomenon of the Dark Night and the return of Zacian and Zamazenta. Given the change in time of the anime and the impending start of the new narrative arc, a new official artwork has been released.

The beautiful illustration, which you can find in the post at the bottom of the page, was signed by Shuhei Yasuda, character designer of the series. As you can see, Ash and Gou are accompanied by their teams, where we can also see Pokémon that have recently been captured, like Gous Aerdoactyl, and they all seem busy moving around like they are trying to get on remember the shift in the episode window.

This particular work of art is also a way to introduce ourselves new research that will involve the two young trainersand that will lead them to discover interesting details about the legend that has as its protagonist the legendary Pokémon of Galar and, above all, about the disaster that led to an exaggerated increase in the size and power of the monsters present in the region, and to become aware of one mysterious organization that knows how to try to create a new dark night.

Remember, sensational news was revealed in the new trailer for the series and we are leaving you to a great character from Pidgeot.

Marvel Comics: The new Eternals series has been postponed to 2021