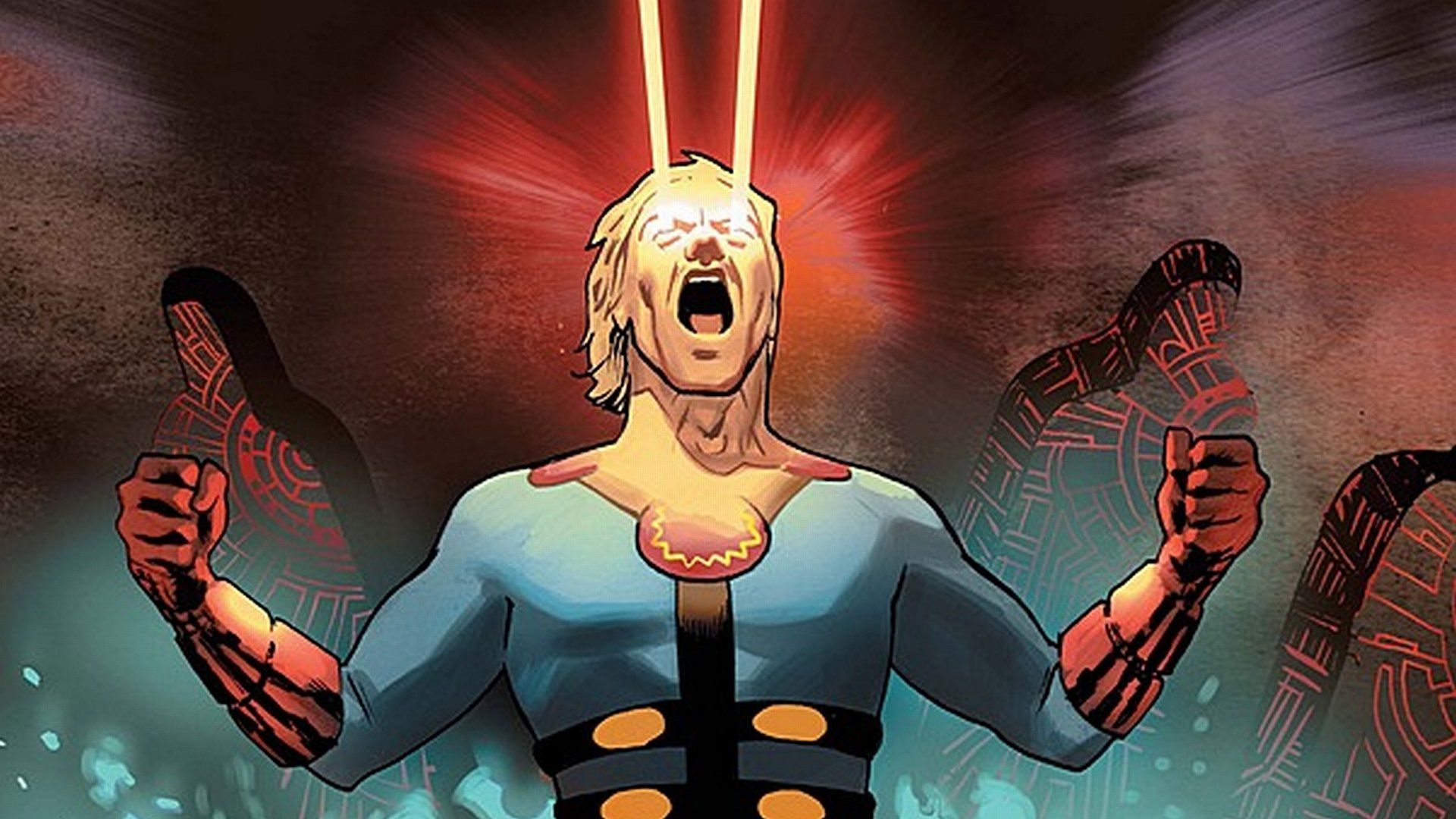 Marvel Comics: The new Eternals series has been postponed to 2021

One of the most anticipated series of the year, published by Marvel Comics is Eternals, expected to unravel many of the secrets surrounding the Eternals, a superhuman race born in the 1976 series of the same name, from the mind of legendary Jack Kirby. Yesterday the House of Ideas announced a slight postponement of the publication.

According to the announcement from Disney and Marvel Studios about the Production delay of the film dedicated to the EternalsDue to the global pandemic that has blocked virtually every type of film production, the Marvel Comics division has decided to postpone the release of The Eternals for two months. This series will also show us the return of the great Thanos will arrive in comics In Januaryinstead of as originally planned in November.

Below is the official presentation of the first volume in the series: "For millions of years, 100 Eternals have traveled the surface of the earth, like secret protectors of humanity. Without them the men would have died under the onslaught of dissenters. Their war lasted millennia and even went down in myth and terrible stories. But today the Eternals have to deal with something unknown to them: change. Can you survive such a discovery? "

Recall that Marvel recently unveiled the Stormbreaker project and that there will be covers dedicated to Chadwick Boseman as a reminder of the actor's memory.