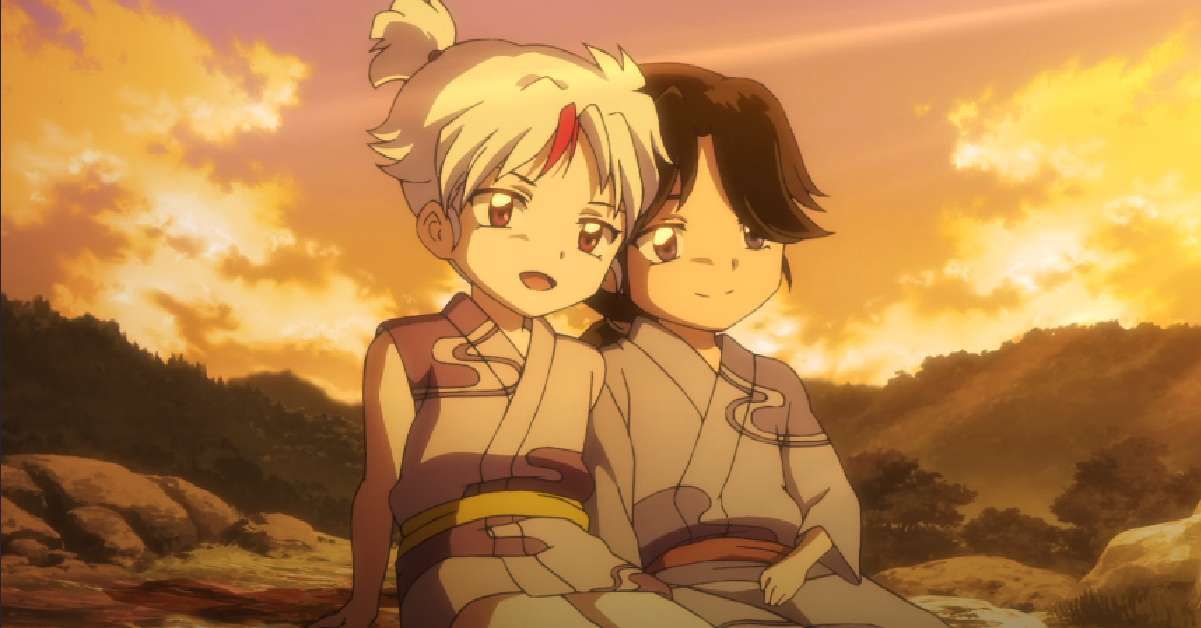 The events of the second episode of the sequel Inuyasha , Yashahime: Princess Half Demon somehow explained how the story of Towa and Setsuna flips between past and present, and also explored her childhood when they were still in feudal Japan, alone and without parents.

If the writers played a lot with the nostalgic factor in the first episode and showed us Inuyasha's team in action again, it was the second that introduced us directly to the new story that led to the continuation of theWork created by Rumiko Takahashi in 1996. The episode begins with a scene in which we see Towa and Setsuna in the woods they live in, with no trace of their father and no details of the mother's true identity.

A fire suddenly breaks out, forcing the two girls to flee for safety reasons. They even share the flames and in the next sequence we see the little girl's eyes glow Towa generating a portal in front of it. Sesshoumaru's eldest daughter enters the portal and is in the modern age, where she is adopted by Kagome's brother.

After an unspecified leap in time, Towa is currently attending a girls' school Setsuna stayed in feudal timesmeets Moroha, who seems to act as a demon hunter alongside Miroku and Sango's family. Recall that the number of episodes of the series was revealed, and we'll leave it up to you why Yashahime wouldn't be a good place to start for new fans.