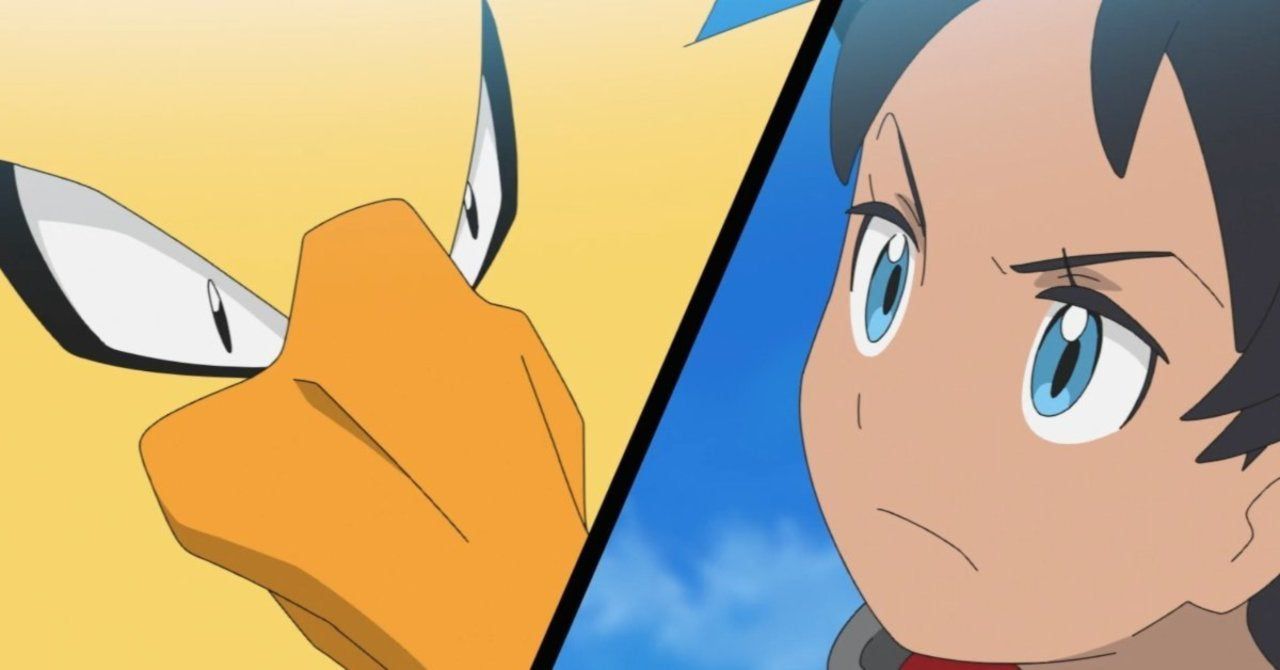 The series Pokémon exploration Immediately he introduced us to Gou, a new co-star alongside the historic Ash Ketchum, and even if we could see this young trainer in action, in the final episode he had to face a legend that turned out to be extremely adept and almost did it made it catch on first shot.

You're currently in the Kanto region, where you've already encountered Pokémon that long-time fans will surely remember. Ash and Gou came across one of the three legendary birds, Zapdos, Electric flight type. Ash was also partly involved in the battle, who could do little against Zapdos with his Pikachu and left the confrontation to Gou.

Although he recently became a real trainer, Gou couldn't just get the legend into troubleHe first distracted him with a shower of meteors created by his Flygon's Dragobolide attack, and then attacked him in surprise with Calciardente, taking advantage of Raboot's speed. After taking out the opponent's Pokémon, Gou tries to capture it, and after a moment of suspense in which everyone was involved, Thunder falls from the sky, destroying the Poké Ball and freeing Zapdos.

Developing a strategy to defeat such a legend is certainly not for everyone, and Gou has once again shown that he has Big potential. You can find the video of the battle at the bottom of the page. Recall that a new official work of art introduced us to the next few episodes of the anime and we are leaving you with a fantastic $ 200 pidgeot figure.

We haven't seen many of Gou's battles on screen so I really like it that we see him hold its own against a Zapdos. The Darkest Day arc is coming, and when he's battling such a powerful Pokémon here, it makes more sense for Zamazenta to work with him pic.twitter.com/LIB7pYdeR7