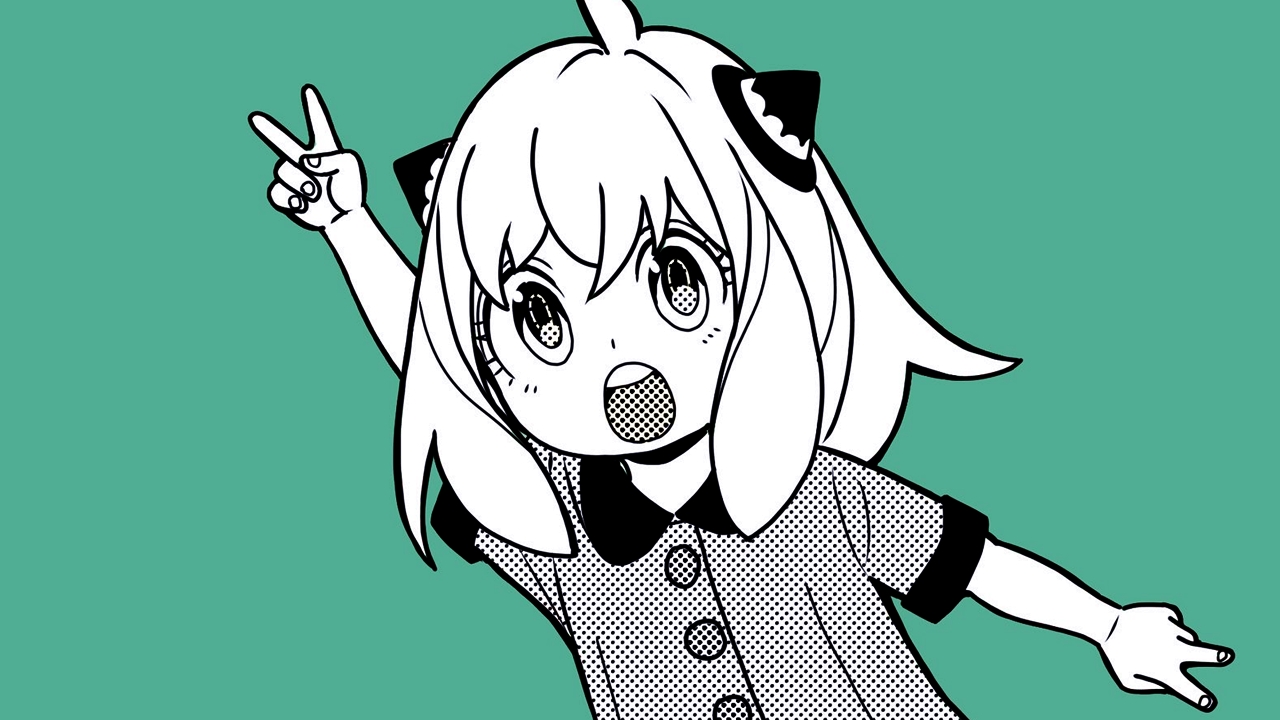 German anime magazine Anime news conducted an interview with the author of the manga SPY x FAMILY, Tatsuya Endoand asked him personal and professional questions. The interview was conducted by the French publisher Kazé manga and the publisher Shueishawho started distributing the manga in Germany.

Please tell us why you decided to become a mangaka and how you learned to draw.

I don't remember perfectly, but my older brother always read Weekly Shonen Jump manga, which is what I started. When a friend of my brother's started drawing manga, I wanted to give it a try too. Later, in the third and fourth years, I usually drew my own stories using the Dragon Ball series, and also tried to mimic the styles of other artists. Even when I was in high school, I tried to serialize my first draft, but nothing came from there.

Also, in the last message we wrote in the grade school yearbook, I wrote about my dream of working for a video game company. The above is that I've always loved the Dragon Quest and Dragon Ball franchises. I didn't have a particular way of learning how to draw. In my college years, I just chose the art club and started drawing manga. I also wanted to go to a private art school, but the styles were very different so everything I know about manga I learned myself.

Can you tell us how the COVID-19 pandemic has affected your work?

Practically nothing has changed. The only difference is that my assistants now work from home. So I have less company in the offices. Now it just draws and is there alone.

Her latest work, SPY x FAMILY, is a great success in Japan, so the work has also become an international success. How does that feel?

Of course I am very happy and I hope that both Germany and the whole world know the culture of manga and immerse themselves more in it.

How did you get started building the main plot of SPY x FAMILY?

I developed the idea from my old one-shots. A total of three one-shots served as inspiration for the design of the characters, their personality and the concept in general.

SPY x FAMILY takes place in a fictional world in which the reader quickly realizes that the two countries have little resemblance to Germany at the time of the Berlin Wall, although this is never explicitly mentioned. What can you tell us about it?

Whenever we talk about espionage, it reminds me of the Cold War! In the countries that exist today, however, it would have been very difficult to establish this story. However, it needs to be made clear that everything is fiction, but a great story can still be drawn from it.

The quirky family the manga focuses on consists of a great spy, a talented killer, a mind-read girl, and a dog who can see the future. If you could have any of these skills, which would it be?

Definitely Loid Forger's abilities. He is extremely versatile and fantastic at everything he does. In addition, he has excellent judgment and an extensive knowledge of everything. With your skills, I could certainly improve my skills much faster and increase my work speed.

If he were a killer it would be bad enough and he would be caught immediately. Regarding the rest, I think Anya's ability would be the worst for me. It would be terrible to always listen to other people's thoughts.

So far, SPY x FAMILY comprises a total of five published compilation volumes. Have you already decided how long the story will last or how many volumes it will be in?

I have not yet decided the exact number of volumes and the course of the story, but one thing is certain, the story will be long. 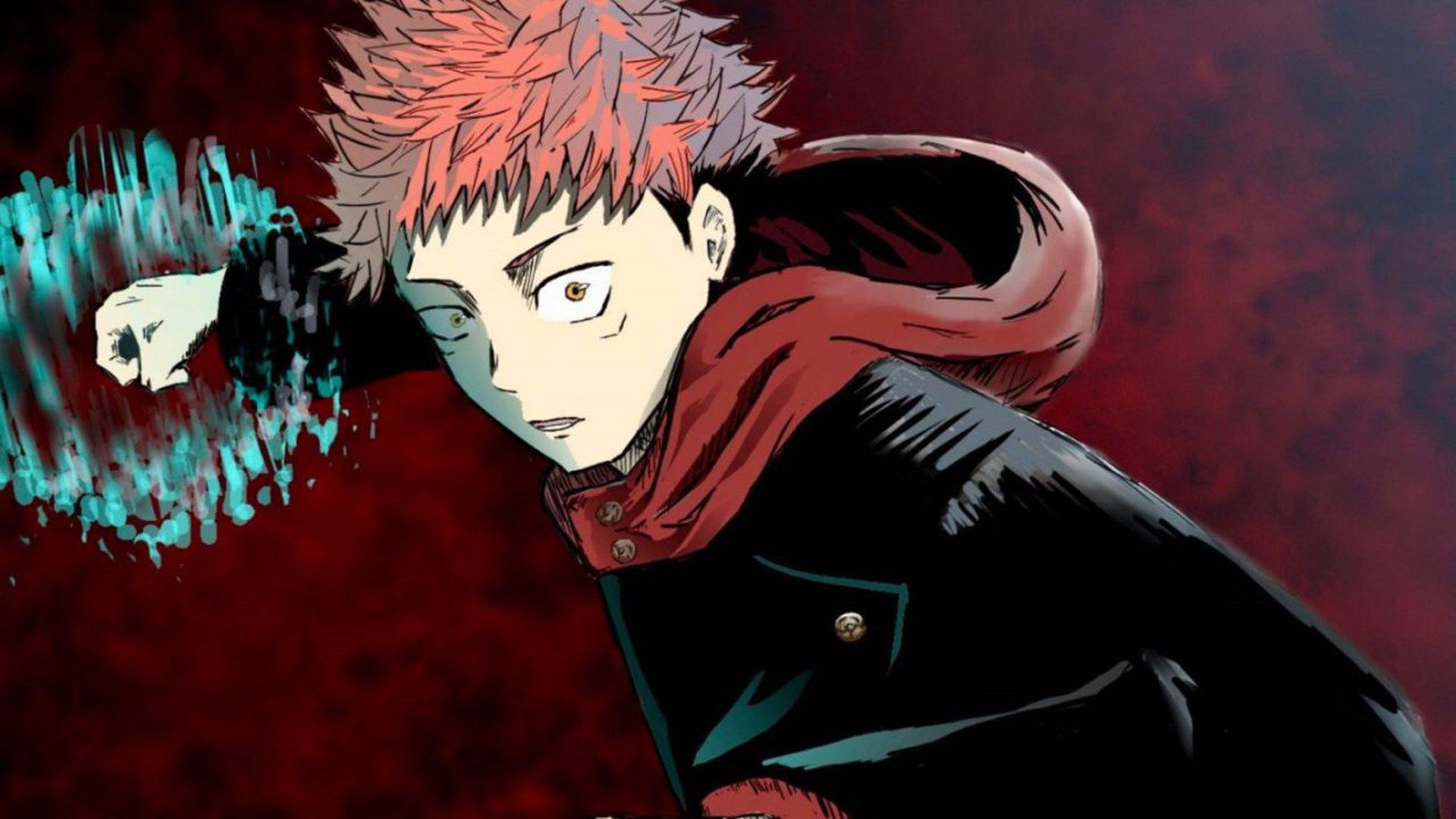