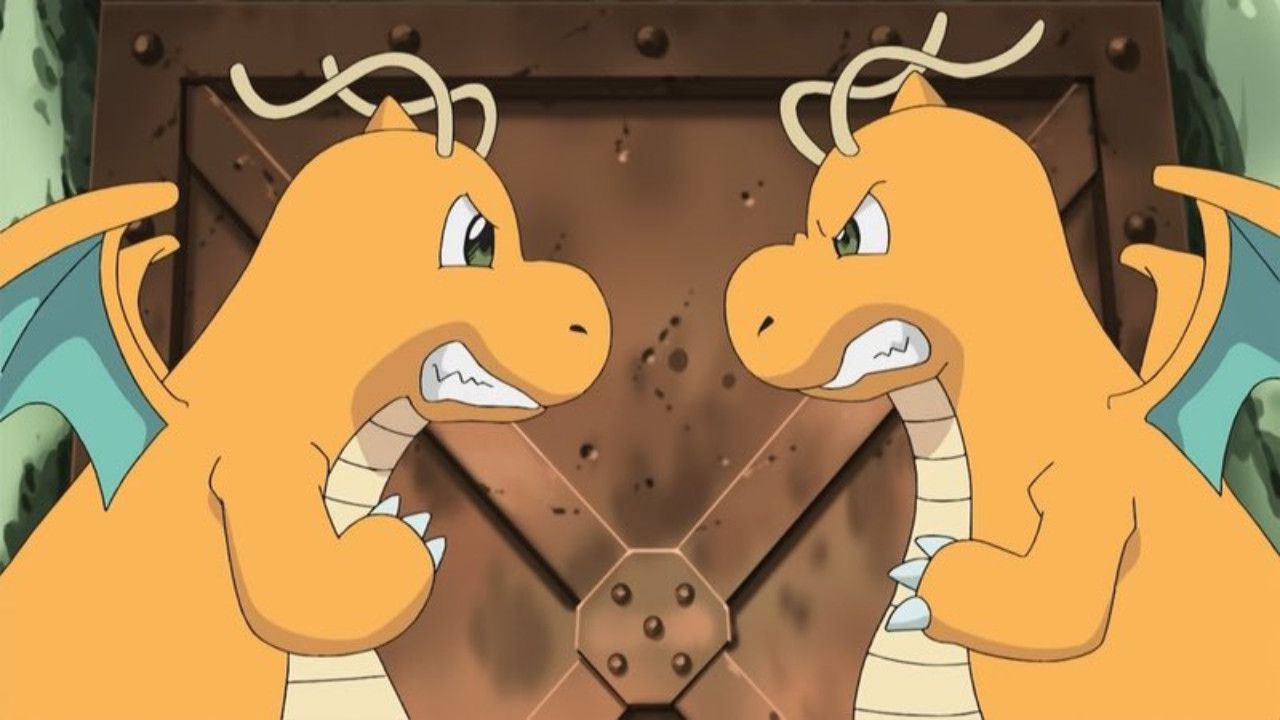 The new cartoon series Pokémon exploration took Ash Ketchum and Go to explore a new region, catch some of the most terrifying pocket monsters, and meet old friends. The imminent return of any of them will result in an epic battle.

As revealed by Twitter user Treman Alola, one of Ash's most fearsome rivals will return in the next few episodes of Pokémon Explorations. The debut of Iris, who originally appeared in the animated series Pokémon Black and White, will lead to it one of the greatest battles never seen before.

In the course of this new adventure, Ash gained more experience fighting the best Coach of the Galar region and has crafted his Pokédex with some of the most powerful creatures ever captured, including a dragon.

In the previews of the next episodes it was shown that Ash and Iris will set one Compare their respective dragonites. The battle between these two mythical creatures promises to be one of the best in the entire series. And what do you think, is Ash's new companion ready for this difficult fight? The franchise company is preparing for its 25th anniversary. Good news for the animated Pokémon series is coming soon. Team Rocket's Jessie is ready to catch you in this Pokémon cosplay.

ONE PIECE: The terrible aftermath of the Reverie, what happened to Sabo?