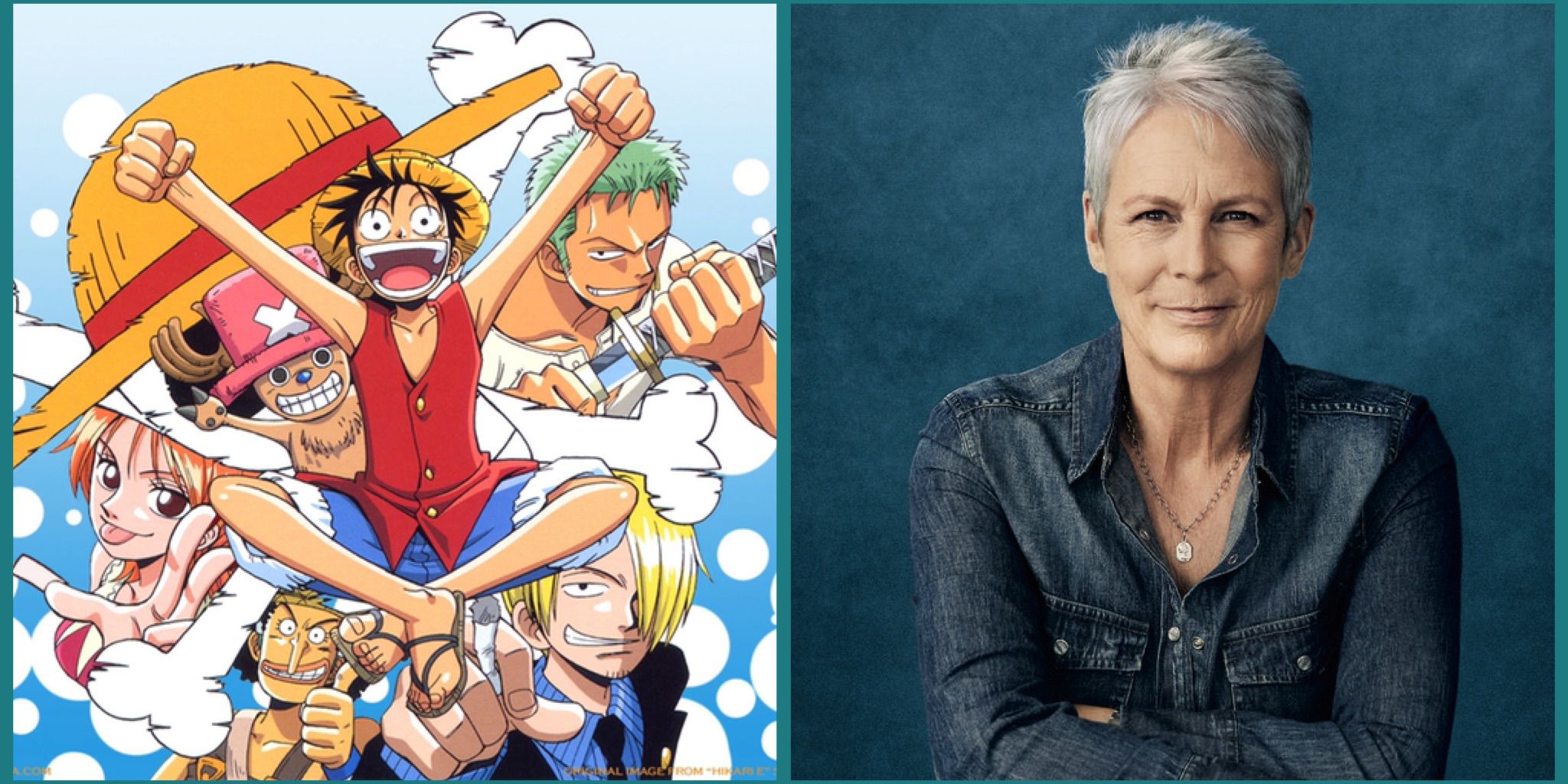 The ONE PIECE manga has finally passed the 1000 chapter milestone, and the anime is not far away and is almost in episode 960. And in these days when we are talking more than ever about the historical work of Eiichirō Oda, this is the one 'The internet reminds us that the series has an extraordinary fan: Jamie Lee Curtis.

It is certainly not surprising that one of the longest-running series in manga and anime history is popular ONE PIECE has several celebrities among its fans, such as singer Avril Lavigne or NBA basketball player Steven Adams of the New Orleans Pelicans, but did you know Jamie Lee Curtis is among them too?

The interpreter of Laurie in the Halloween saga has repeatedly published it on social media as a Twitter user also reminds us with a post that you can also find at the bottom of the news where some are collected Tweet from the actress on the occasion of the release of the films ONE PIECE: GOLD and ONE PIECE: Stampede (complete with photos of Curtis at the premiere of ONE PIECE: GOLD with her son, who probably passed on her passion) and a recording of Curtis at Comic-Con San Diego 2016 with a Funko Pop! by Chopper.

Until now, Jamie Lee Curtis has never been directly involved in the production of the animated series, not even as a voice actress, but with live action in development for Netflix. Who can say that this will no longer be possible in the future?

Every now and then I remember Jamie Lee Curtis being a huge One Piece fan and bringing joy pic.twitter.com/YFGfHM6uZF