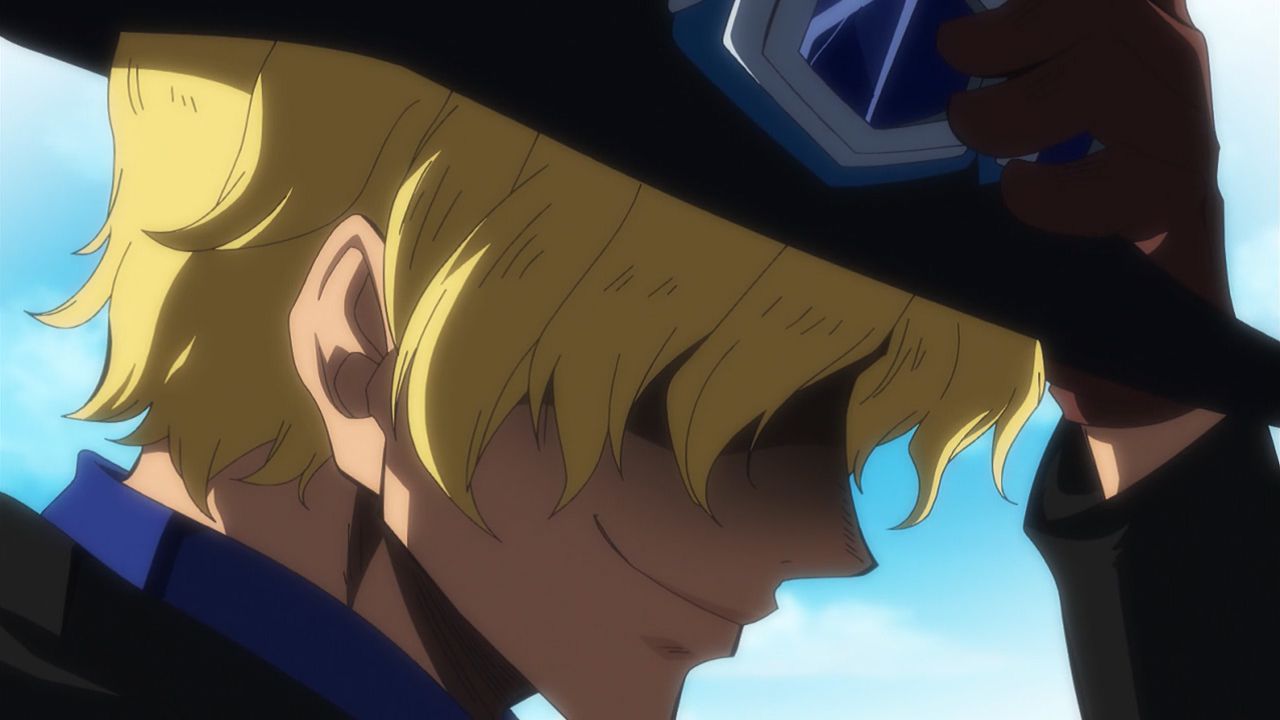 ONE PIECE: The terrible aftermath of the Reverie, what happened to Sabo?

The beginning of the third act of the Land of Wa saga brought incredible changes and shocking events to the entire Grand Line. The power games that emerged during the Reverie resulted in drastic decisions, and the consequences of those decisions could have sealed the fate of some characters ONE PIECE.

While the meeting between the most important governors in the world Very relevant topics and issues were discussed including the balance between the navy, world government and of course the pirate threat. However, during the Reverie in Marijoa, the capital of the world government, where the important meeting is taking place, some members of the revolutionary army were engaged in an unspecified mission.

In episode 957, Morgans, through his newspaper, reveals the key decisions made during the Reverie, including the dissolution of the Fleet of Seven, then states that there were victims during the meeting. Though it's not entirely explicit Morgans comments on the fact in front of a photo of Saboand the reactions of key figures in the following sequences seem to confirm the worst for the revolutionary army's chief of staff.

Recall that Fujitora has a great figure and we are leaving you 5 Weird Secrets Regarding Going Merry.

Gintama’s film hits theaters, but the mangaka Sorachi thanks Evangelion