Touken Ranbu: Hanamaru Anime for the premiere of three new films from 2022

Made in an online broadcast for the franchise Touken Ranbu: Hanamarubased on a video game series of the same name, a new animation project has been announced that will consist of 3 new films. The trilogy in question is titled Toku Touken Ranbu: Hanamaru: Setsugekka. The first film of this new project will be released in 2022.

The voice actor was also announced I have tanakashi as the first cast member confirmed the project to bring the character Yamanbagiri Chougi to life.

The multimedia project by Touken Ranbu It consists of games, plays, musicals, a film and an anime series. The latter had two seasons, the first in 2016 and the second in 2018. Both were produced by the studios. Doga Kobowith the address of Takashi Naoyawho have favourited scripts from Pierre Sugiurawho have favourited Character Designs from Junichiro Taniguchi and a soundtrack composed by Kenji Kawai.

It is the year 2205. The "retrograde historical army" has begun to attack the past in its plan to change history. The Saniwa, charged with protecting history, can breathe life into objects. The strongest among them are the Token Danshi, swordsmen who originally lived as legendary swords. The story revolves around their joyful life. 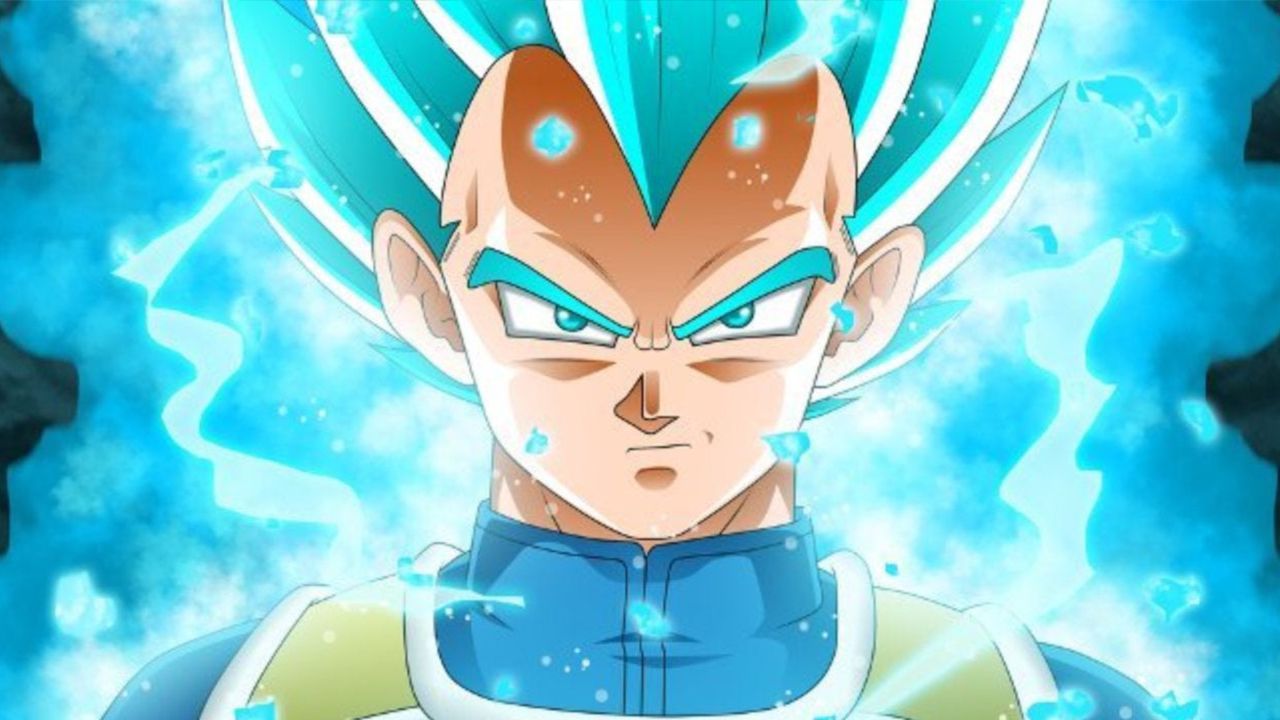 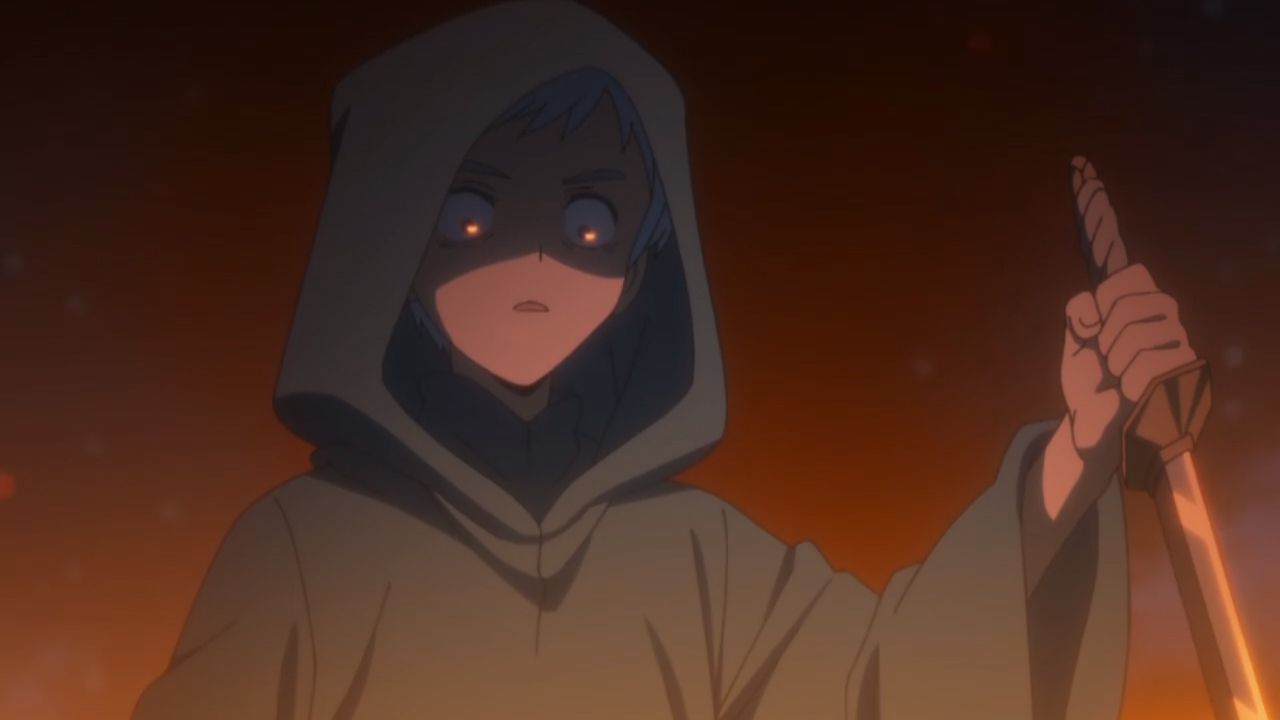 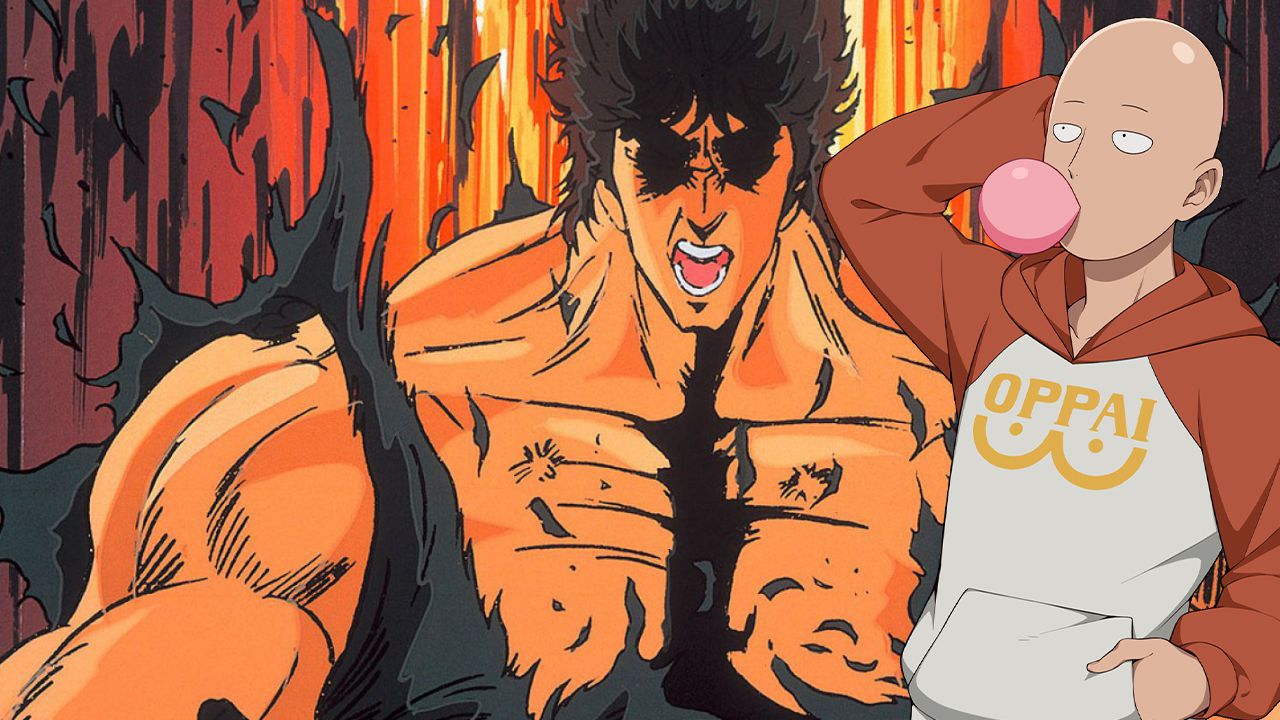 7.1 magnitude earthquake in Japan: the epicenter in Fukushima

Naruto: Who is Konoha’s strongest genin before the time jump? The ranking of the 12 ninja