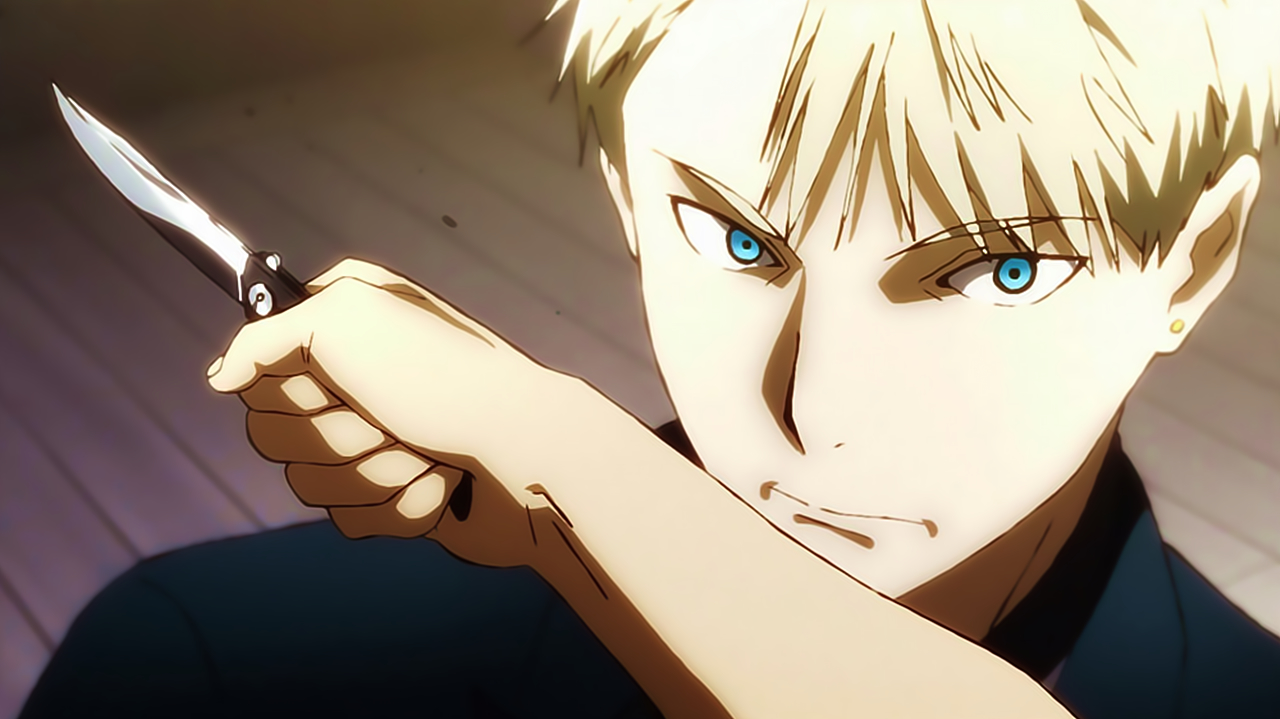 On the official page for the anime adaptation of novels by Irish ishida, Ikebukuro West Gate ParkSales information for the series' Blu-ray / DVD volumes was revealed. This information also confirmed that the anime will have twelve episodes.

The series premieres in Japan on October 6th. In fact, the premiere was originally scheduled for July this year, but has been postponed due to the impact of the COVID-19 pandemic on production.

For his part, Ishida has written thirteen novels for the series. It inspired a popular live-action series in 2000, as well as a special in 2003. Its aritou published a manga adaptation in the magazine Young champion from the publisher Akita Shoten between 2001 and 2004. Sho Kitagawa released another manga adaptation in 2015.

The story follows the quiet Makoto navigating the lives of constant gangs while his friend King is the leader of the G-Boys. Makoto sees the ability to become a problem solver for the gang as a way to keep calm and protect friends. But if someone is killed near them and a rival gang starts a war for the territory, Makoto will have a hard time keeping quiet.