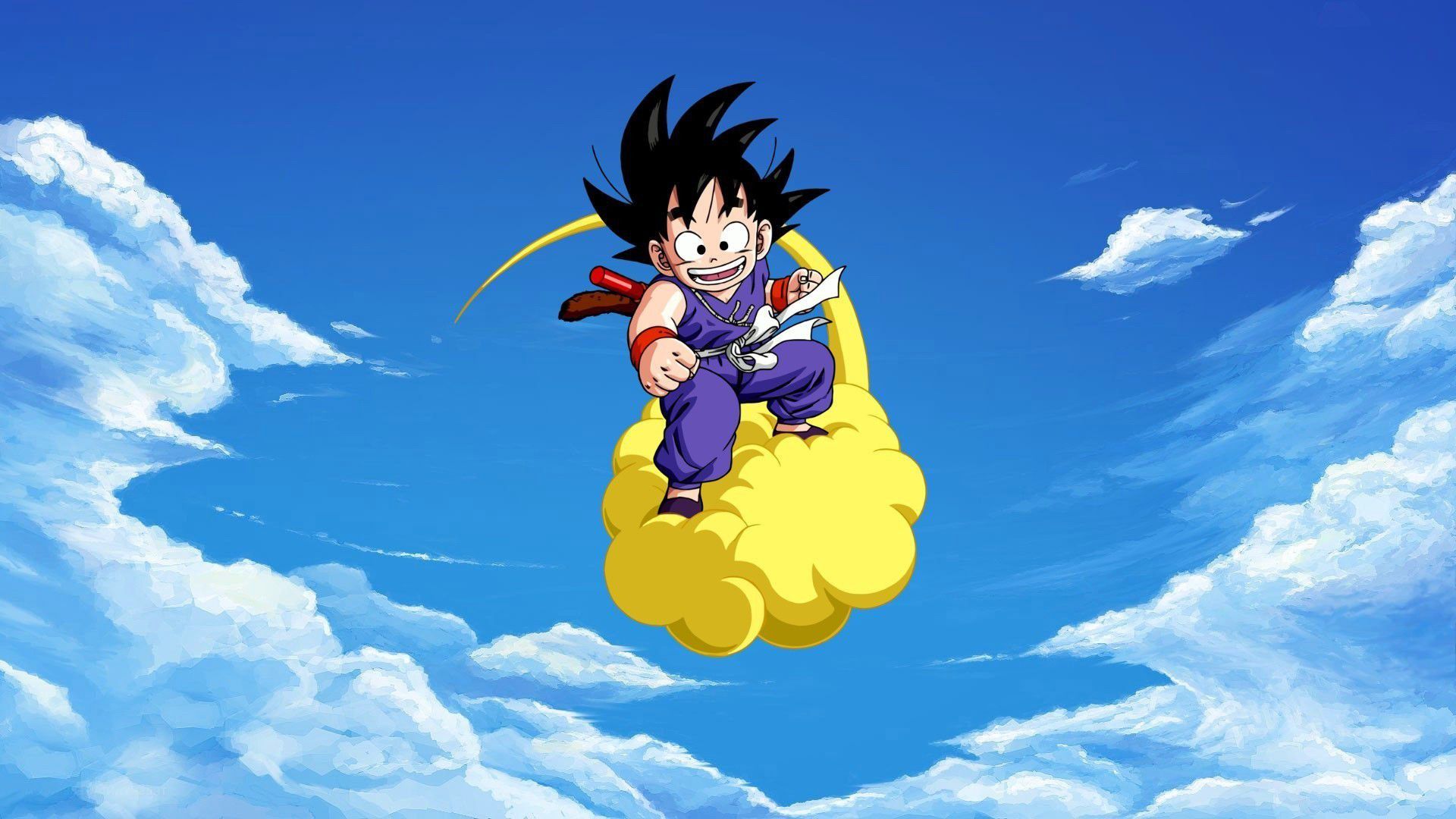 Dragon Ball is the manga that changed the world of the Shonen. Not only was it a huge hit for Weekly Shonen Jump, it was also a source of inspiration for future mangaka, which in turn became the mainstays of the manga world. The Dragon Ball myth continues today with its new enemies and challenges thanks to the Midquel Dragon Ball Super.

However, Akira Toriyama has revealed multiple times that he kept building the story up and didn't expect it to last that long. However, in the beginning Dragon Ball was supposed to be a short manga, very short indeed. No Goku versus Vegeta, no Super Saiyan or fighting Majin Buu to save the galaxy, everything had to end with the discovery of the Dragon Balls in the very first story arc.

"Bulma was Tripitaka, Oolong was Zhu Bajie, Yamcha was Sha Wujing. At first I thought I would be done with this by collecting the Dragon Balls"These are the words of Toriyama that confirm how much he was originally inspired by the Chinese classic trip to the west. The popularity angered the mangaka's plans, which were then forced by the Shueisha editorial staff to continue, and reserved us a manga that is still a great classic to this day.

Additionally, when serialization began, Toriyama only had three chapters of the story planned, as he planned to close everything within a year. Indeed Years later, he was surprised with Chapter 249 of Dragon BallI thought it exceeded his previous work, Dr. Slump. Who knows what the manga world would have been like without such a long Dragon Ball. Maybe there wouldn't even be the best Battle Shonen tournaments between Naruto and the other manga.