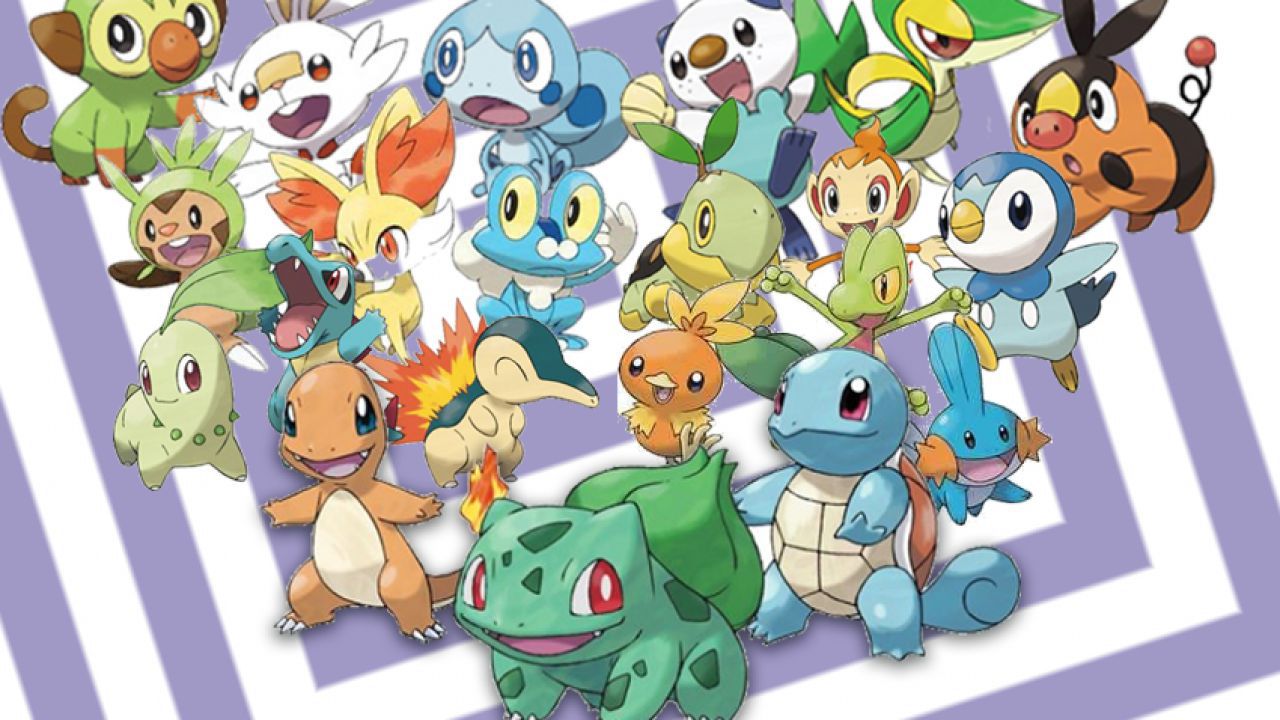 After discovering the most expensive Pokemon cards, let's talk about a mysterious phenomenon that can be seen in the episodes of the various shows in the world created by Satoshi Tajiri: We are referring to the giant Pokémon.

The first Pokémon with a certain size appeared in the thirteenth episode of the first season, entitled "Secret at the lighthouse"In this episode, Ash and his friends saw one for the first time Giant dragoneven if they do not understand the reasons for its growth. Also in the sixteenth episode of the same season, a giant Pokémon appears: this time it is a tentacruel that a Team Rocket Serum it had grown to the size of a palace. The same thing happens in episode 25 of the seventh season and in the thirty-ninth season 21: in the first season a teleportation machine makes Gulpin and Treeko bigger, while in the second the character of Faba accidentally creates a beam that makes Togedemaru grow.

In reality, there are hers in the world of Pokemon Giant versions in nature tooIn the second season, a Gengar, an Alakazam, and a Jigglypuff are actually discovered hidden due to their size, while we don't know what caused their growth. In conclusion, we point out this news in which we talk about a famous Pokemon of Ash.