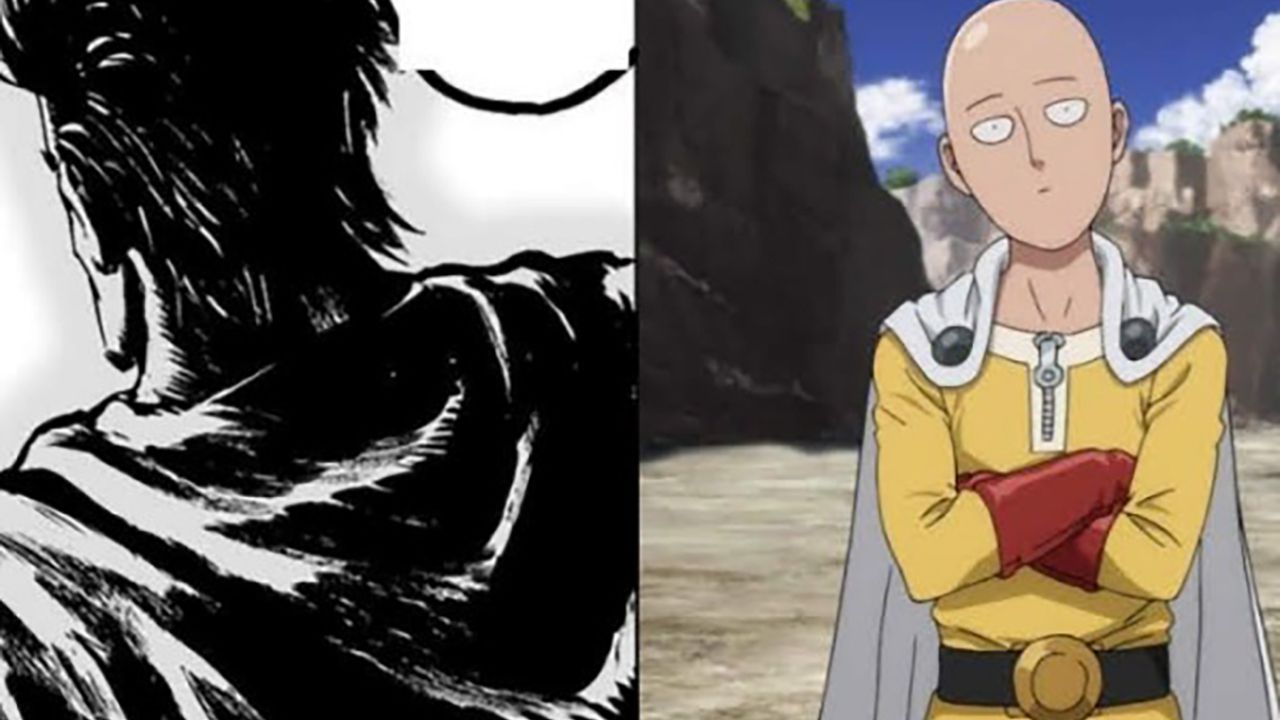 There are so many powerful characters in the world of One-Punch Man. So far it has been found that the protagonist Saitama is stronger than his colleagues and the monstrous opponents that we have seen over the course of 134 chapters. But who knows if a character who appeared in chapter 135 will be stronger than him.

A week before One-Punch Man 134 in the full version, Yusuke Murata brings us back with him One-Punch Man 135. Metal Knight is nearby five minutes before Genos and Tatsumaki's rescue, watching the tower in search of energy. Once found, it approaches and allows you to change the perspective of the chapter.

This time around, Sweet Mask is at the center of events: after being rescued and emerging from the rubble, is in the middle of the S-Class heroes rescued from the Tatsumaki Bubble. Convinced that her eyes are full of hatred for the words that were said a little earlier, he even thinks of killing her so that no one can tell the Union of Heroes what happened.

The child emperor tries to get him to retreat backwards as he becomes more and more convinced that his built image can collapse. But he arrives in the neighborhood and asks him if everything is okay. When you see the man, Sweet Mask looks like you Scene from years ago in which he was saved by Blast, the mysterious hero of One-Punch Man. As soon as he sees this scene, he'll recover and probably remember being a hero.

Finally then Murata takes another look at Blast even if always in flashback format with an undefined face.