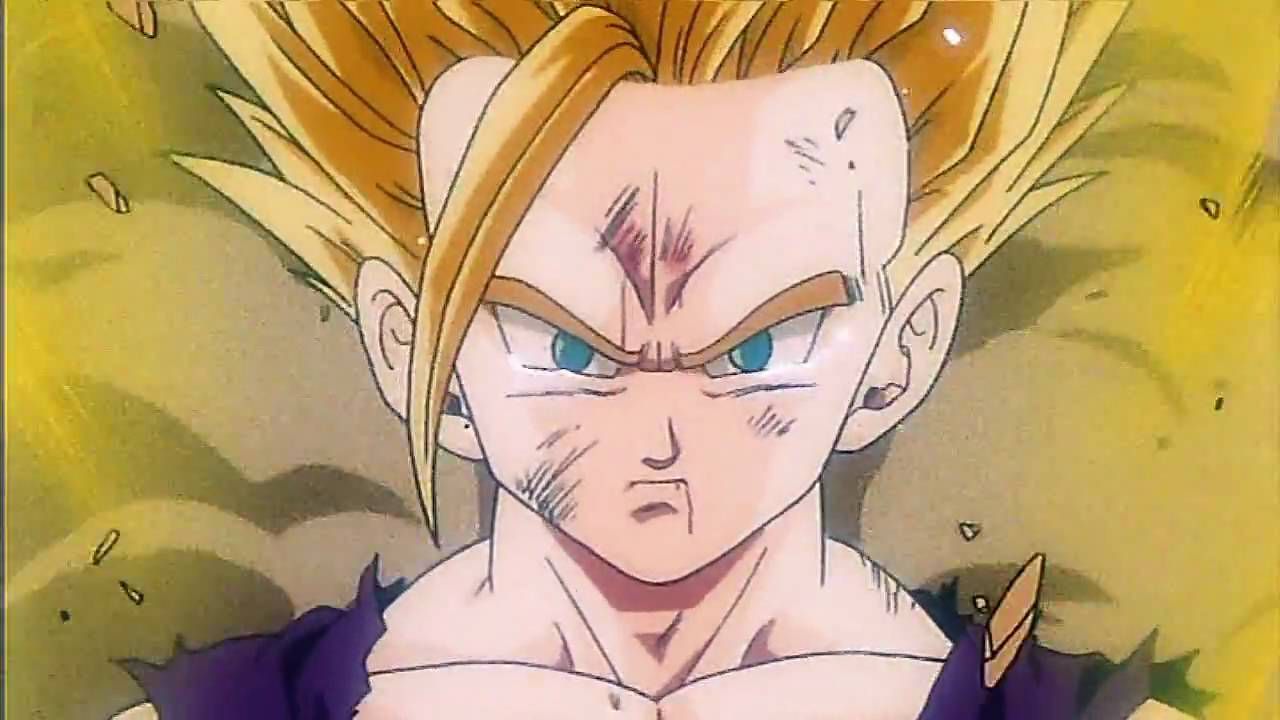 During the Cell Saga, Gohan became one of the The most popular characters from Dragon Ball. His transformation into Super Saiyan 2 will forever be remembered by fans, but one user wanted to imagine an even more violent version of him.

During the mobile game, Goku himself claims that Gohan is even more powerful than him. But the young Saiyajin, unlike the members of his race, has no warlike disposition and he would rather not fight. However, driven by Cell's misdeeds, Gohan awakens his true nature, transforming himself into a Super Saiyan, and epically ending what will be remembered as the best fight in Dragon Ball Z.

To get Gohan to fight seriously, Cell threw his little Cell Jr.s at the Z Warriors and also destroyed # 16. After remaining helpless in the face of his friends' deaths, a restless anger permeates Gohan's body and definitely sanctions the passage to most powerful character in the saga. That moment was immortalized in a violent fanart on Twitter.

On his own profile, artist @youngjijii brought Gohan's anger back to life with a crazy picture. The fanart is treated and staged down to the smallest detail the brutal beheading of a Cell Jr. from an angry Gohan Super Saiyan 2. But not just fanart, Chichi is the protagonist of this sexy Dragon Ball cosplay. And if you're eagerly awaiting the arrival of Halloween, know that there will be Senzu from Dragon Ball to mark the occasion.

TRUE will host the opening of TenSura season two