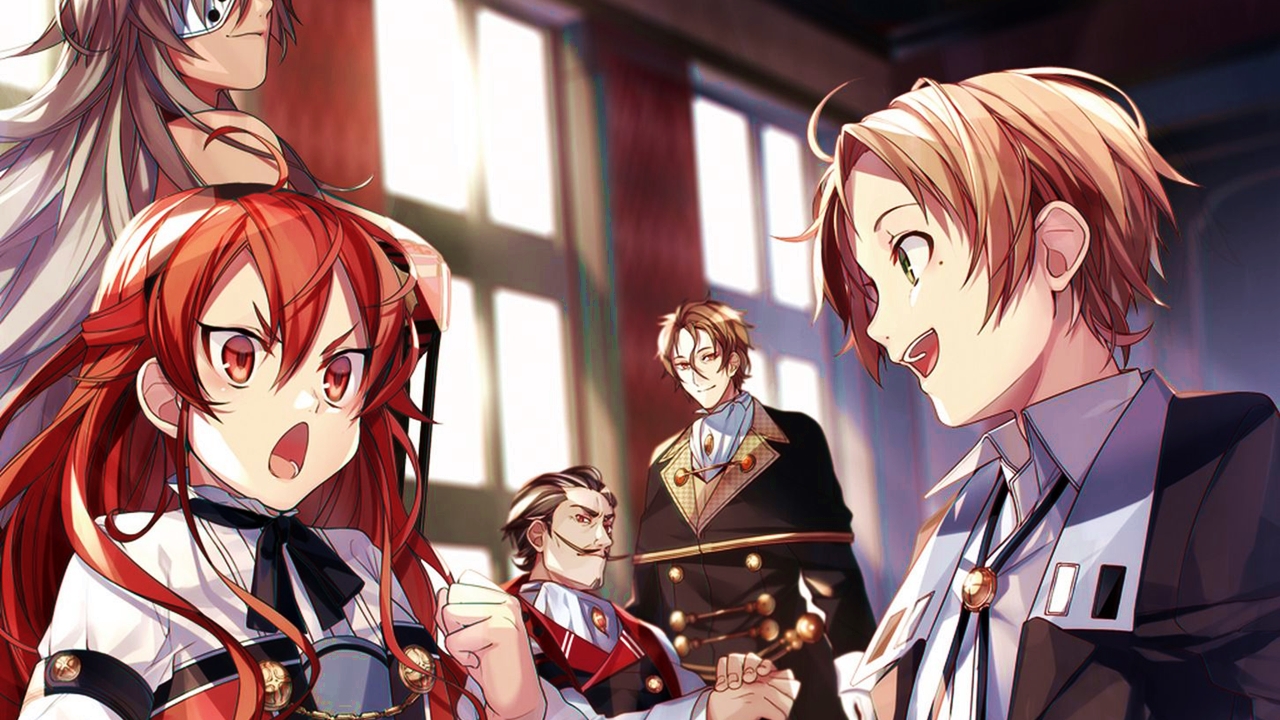 According to the catalog of the communications company Hakuhodo DY HoldingsIt has been confirmed that the anime adaptation of the light novels by Rifujin na Magonote and illustrated by SiroTaka, Mushoku Tensei: Isekai Ittara Honki Dasu, has dated its premiere for January 2021.

For its part, Rifujin na Magonote began publishing the novels on the website Shousetsuka ni Narou Completed in November 2012 and April 2015. Then the publisher Media factory began publishing on paper with illustrations by SiroTaka in January 2014. The publisher released the twenty-second volume in July 2019.

The novels are adapted from in Manga Yuka Fujikawa, which began publishing in the magazine in May 2014 Monthly comic foldout from Media Factory. The publisher published the thirteenth compilation volume on August 20.

A 34-year-old NEET who saved a stranger in a traffic accident is reborn in a new world of magic under the name Rudeus Greyrat, a newborn baby. With knowledge, experience, and regrets from a previous life, Rudeus vows to live a full life and never repeat his mistakes.

Endowed with tremendous magical power and the mentality of a grown man, Rudeus is now viewed as a potential genius by his new parents. Soon he will be trained by powerful warriors like his father, a swordsman, and a wizard named Roxy Migurdia. Despite his innocent appearance, Rudeus remains a perverted otaku who uses his vast knowledge to make women of his own whom he has never enjoyed in his previous life. 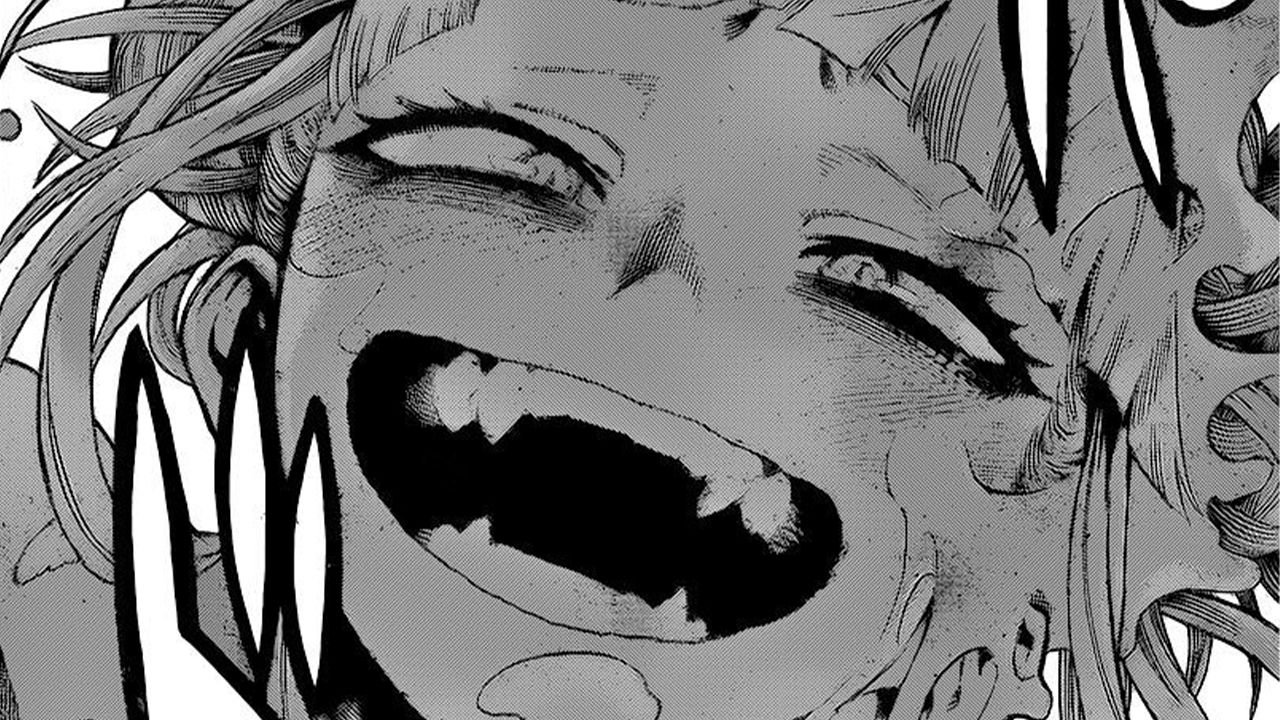