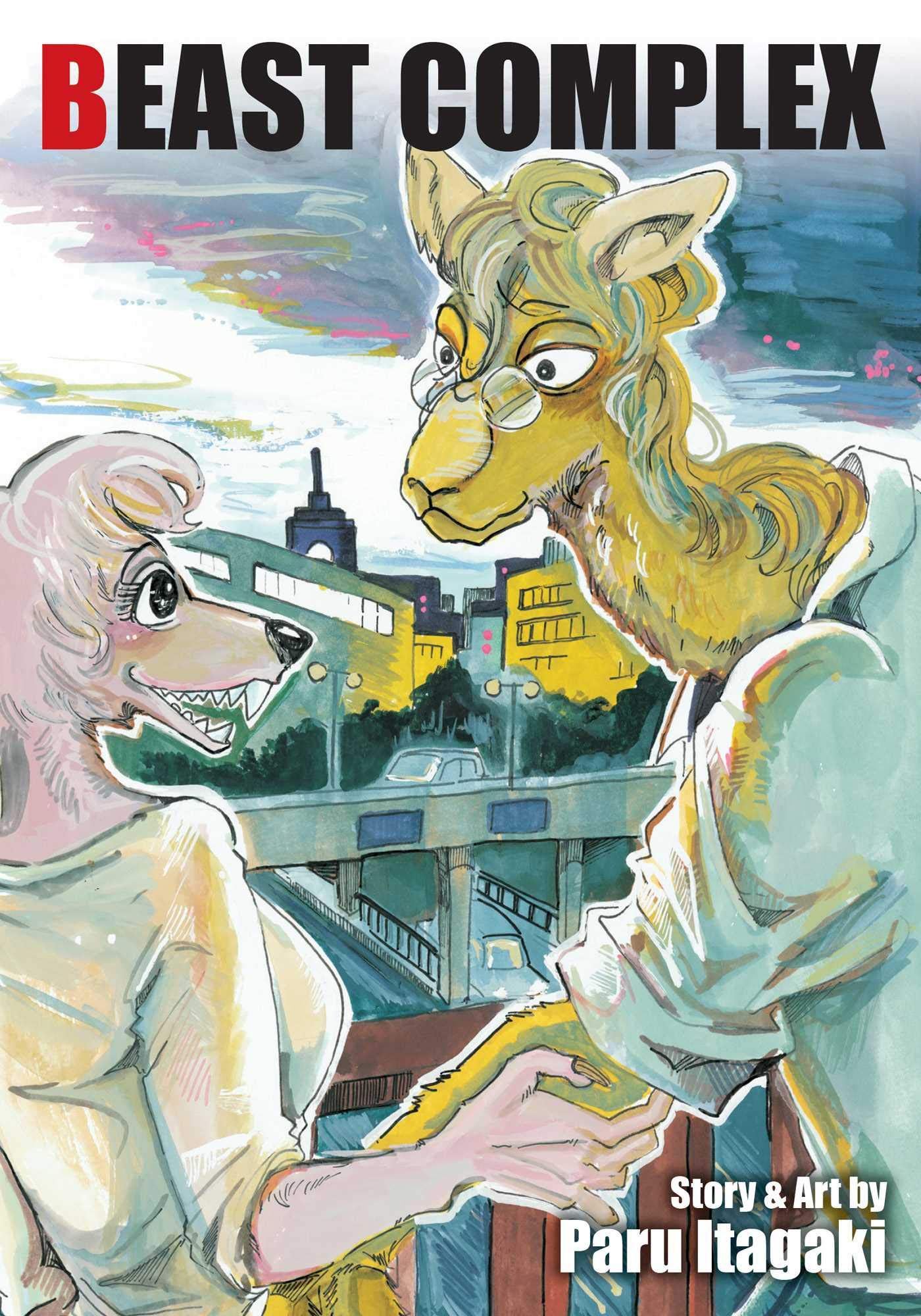 Beastars will return to Netflix early next yearand the story of Legoshi and his anthropomorphic companions continues as they try to find out who is killing their school's students. A new series seems to be coming, what is it about?

There seems to be a new chapter in the work of Paru Itagaki that will come out later this year called Beast Complex which according to Mangaka is the origin of the Beastars. In this brand new manga there will be a new cast of characters who will tell a new part of the story of this world.

The next chapters of the manga will be the last, and it will be interesting to see what part of the story is told in season two. The puzzle is compounded as fans increasingly eager to discover the truth!

Beast Complex will be published on Shonen Champion in Japan from March 2021, tells the story of the new characters who seem to have laid the foundation for the story told in the Netflix series. The manga will be a collection of short stories starring anthropomorphic animals as in the famous Beastars series.

The summary of the collection "Growing up together, a tiger and beaver overcome social pressures to end their friendship and to band together to fight injustice. A journalist camel who has spent his career judging carnivores will spend a night with a seductive she-wolf that will change his life. A crocodile and a gazelle need to find a way to work together as a chef and assistant cook on a cooking show with falling ratings. A fox and a chameleon struggle with the stereotypes they have of each other. And so on ...""

If, like us, you are eagerly awaiting the release of the new series, don't miss the new Beastars season two poster. We encourage you to also read this interesting special on the use of CGI from Ghost in the Shell to Beastars.