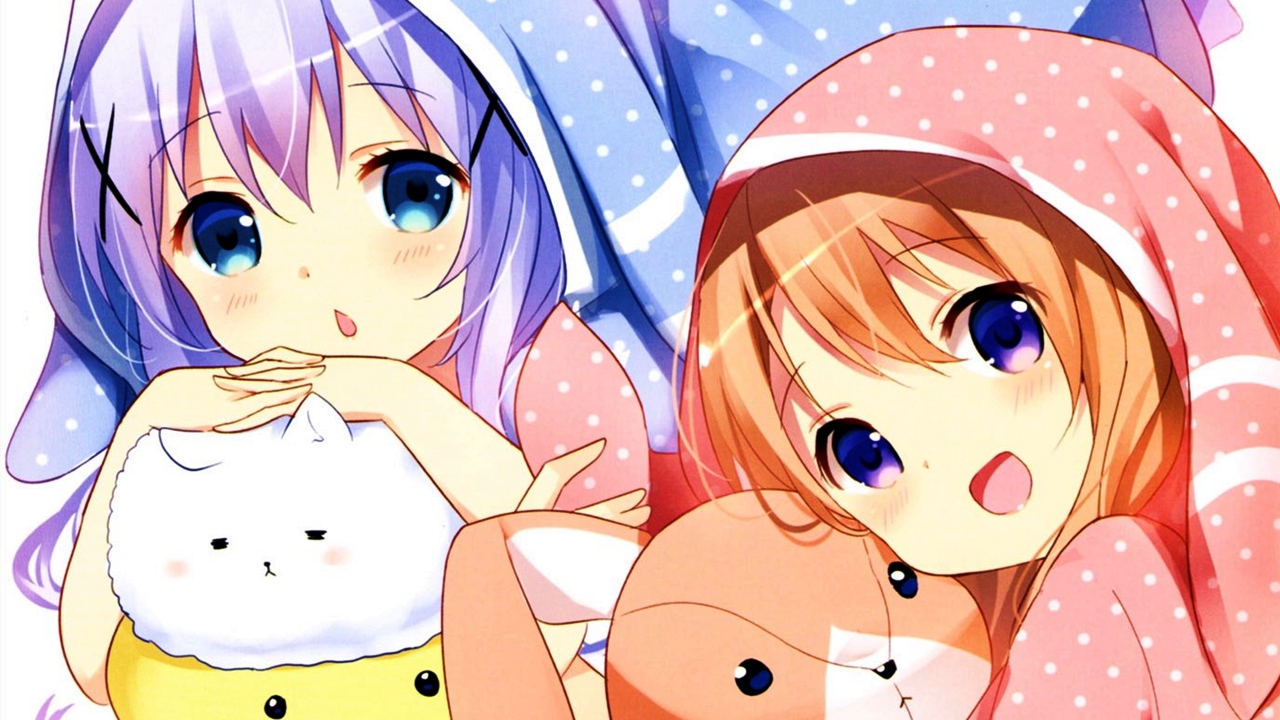 Cocoa quickly becomes friends with Chino and from that point on she will experience a new life with new friends. A comedy story and tale of life high in sugar.

Demon Slayer and Dr. Stone will be the focus of the Jump Special Anime Festa 2020 series