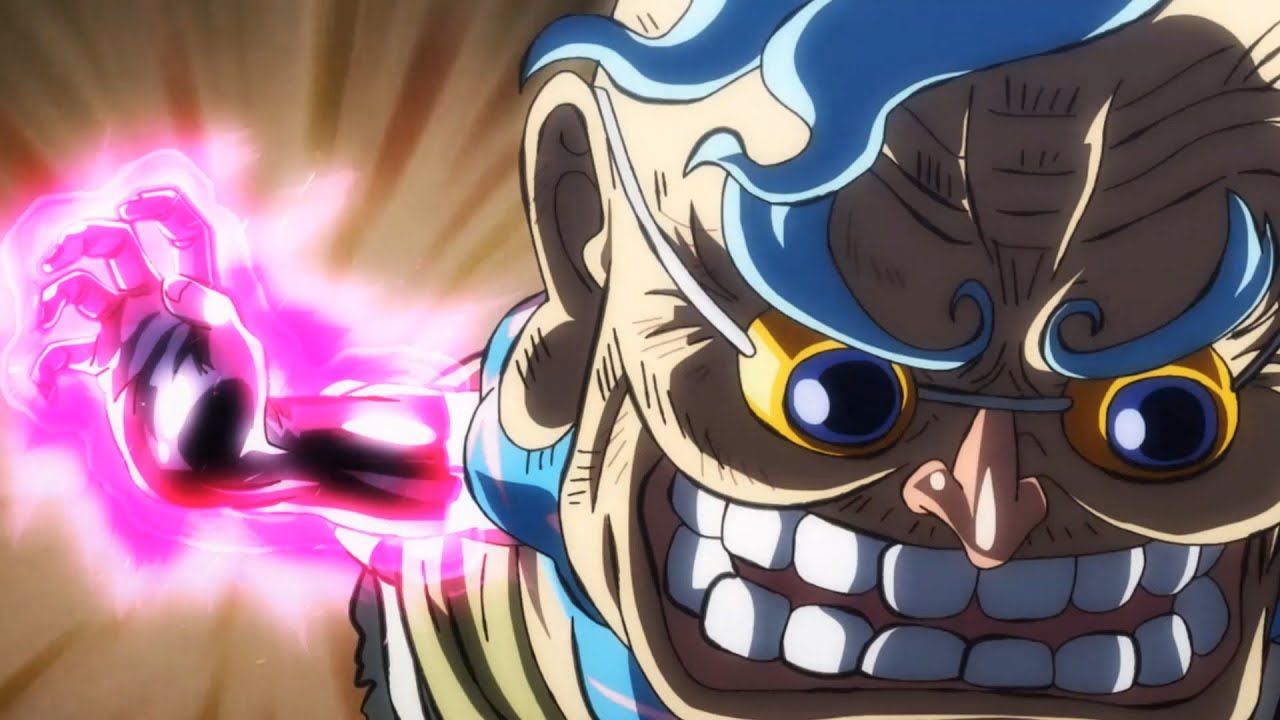 The result of the first meeting between Emperor Kaido and Monkey D. Luffy was a blow to the protagonist of ONE PIECE . In fact, the Mugiwara captain's main goal now is to hone his skills with the ambition of armor, and thanks to the advice of Sumo Inferno and Hyo, he could have success very soon.

In the last few episodes Luffy immediately concentrated on making his hits powerfuland try to perfect them with Haki. After realizing that he could not literally let his opponents fly out of the sumo inferno arena, he asked the old man for help. Hyo, who explained and then showed him the ryou, Name that has the ambition in the land of Wa.

After Hyogoro agreed to teach Luffy a few tricks on how to use the ryou, he explained what that particular name was referring to. Translatable with "Flow"The ambition of armor in this country should be understood as an energy that flows through the body and is used, for example, by the samurai to strengthen their bodies and their blades, as we have seen with Mihawk and Zoro.

To master this technique, Luffy needs to visualize this natural flow of energy, and it will be interesting to see The advice old Hyo has in store. The preview of episode 938 seems to have anticipated a tragic fate for a character, and recently Usopp met Pokémon in a cute crossover.