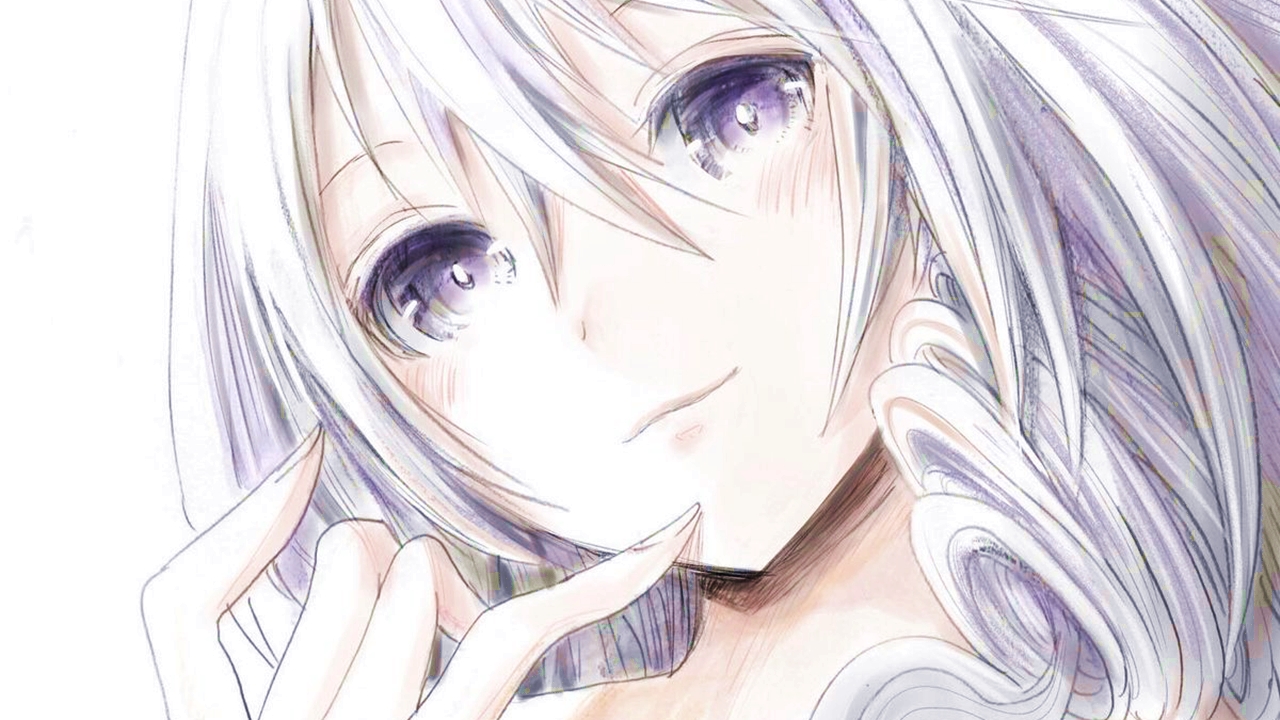 On the official page for the manga written and illustrated by Minori Inaba, Minamoto-kun MonogatariIt has been announced that the work has more than 2.1 million copies in circulation, made up of 16 compilation volumes.

Minamoto-kun has a face cute enough that people think he's a girl. Because of this, he was molested by girls in high school who were jealous of his beauty. Now he has developed fear of women due to his trauma and decides to attend a boys' academy.

As soon as he enters college and promises to overcome the trauma of his past, his father remarries and orders him to move out of the house and arrange things so that he is now living with his aunt (the younger sister of her father) at the moment. She is a beautiful woman who is also a non-employed professor at her university. Just as he arrives at his new home, she shows him her breasts and indicates that she will be his "guinea pig" in a new project.