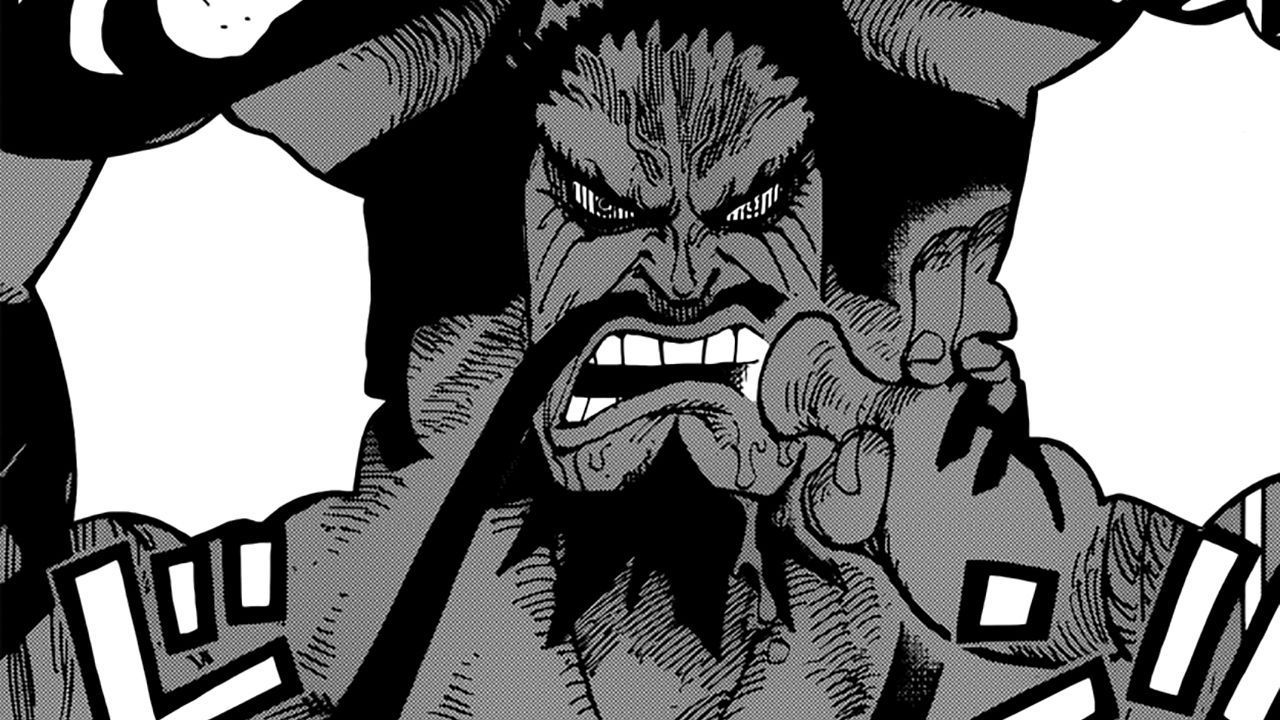 Some insiders have managed to get their hands on Weekly Shonen Jump magazine early on for a while to reveal a surprising preview spoiler. Also this week the usual spoilers of ONE PIECE They leaked about a week after their official release.

The first spoilers of chapter 991 of ONE PIECE have been on the internet for a few hours after some Korean sources released the first content of the new episode. The hiatus, scheduled at the end of Chapter 990, lasted less than expected thanks to the efforts of insiders, although some fans have expressed their disappointment with the much-anticipated release of the spoilers. Anyway, the first news will follow here:

In addition, the leaks herald No break for next week. And you, what do you think of those first spoilers instead? Let us know with a comment below.