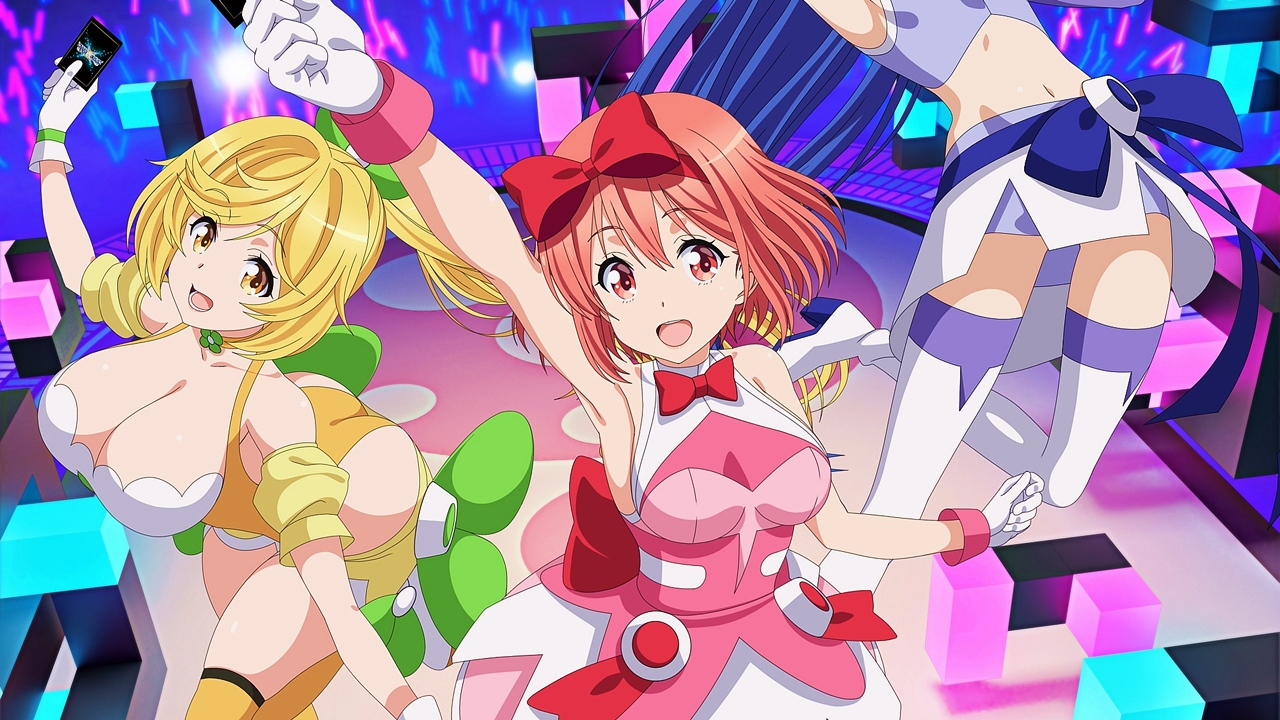 During a special presentation of the multimedia franchise WIXOSSit was confirmed that the new anime was titled WIXOSS DIVA (A) LIVE has dated its premiere for January 2021. The statement also revealed the cast and production team.

The franchise, in turn, is made through a collaboration between the toy line Takara Tomy, the study JC staff and Warner Entertainment Japan. The main card game was published in Japan by the hand of Takara Tomy as well as the first anime adaptation entitled Selector infected WIXOSS, both in April 2014.

A second season called WIXOSS Spread Selector Premiere in February 2016, and then followed Lostorage was instigated by WIXOSS in October 2016 and Lostorage Conflated WIXOSS in April 2018. We also made several adjustments to manga, novels and games for smartphones.

The story of the anime puts the traditional card game "Wixoss" in a virtual space known as "Wixossland" and is becoming increasingly popular. The game allows players to become an LRIG avatar themselves. The most popular format is the "Diva Battle", in which three players can team up and compete against other units in order to gain as many fans as possible. Some units are based on idols while others are based on DJs.