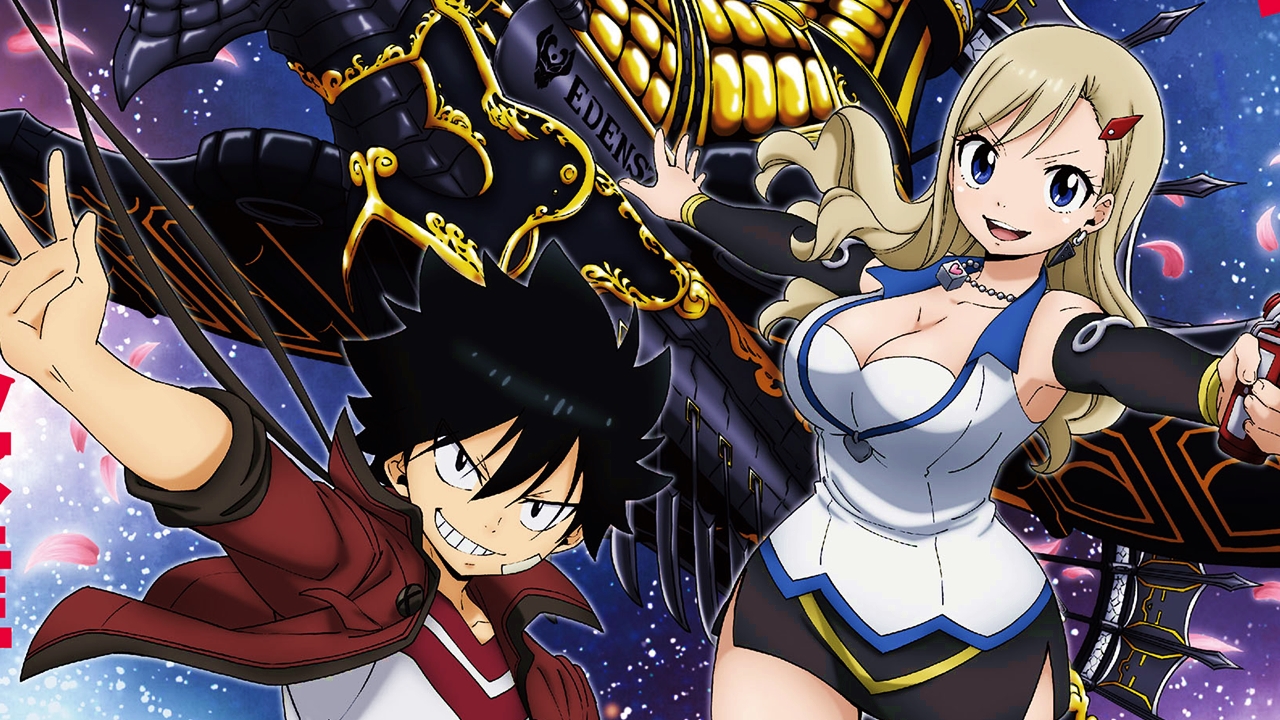 During the event Tokyo Game Show 2020 Online It turns out that the anime adaptation of the manga was written and illustrated by Hiro Mashima, Eden's Zero, has dated its premiere for April 2021. The statement also revealed the first promotional image of this project.

Mashima publishes the manga in the magazine Weekly Shonen Magazine from the publisher Kodansha since June 2018. The publisher published the tenth compilation volume on June 17th. It's worth noting that the author confirmed in mid-June that this manga will inspire an anime adaptation, but no production details or release dates have been disclosed.

Shiki's life as the only person on the planet Granbell, a huge robot-controlled amusement park, changes with the arrival of Rebecca and her cat Happy. After escaping together due to a robot riot, they embarked on an adventurous interstellar journey in search of Mother, a colossal female entity who knows the full truth about the mighty Shiki.