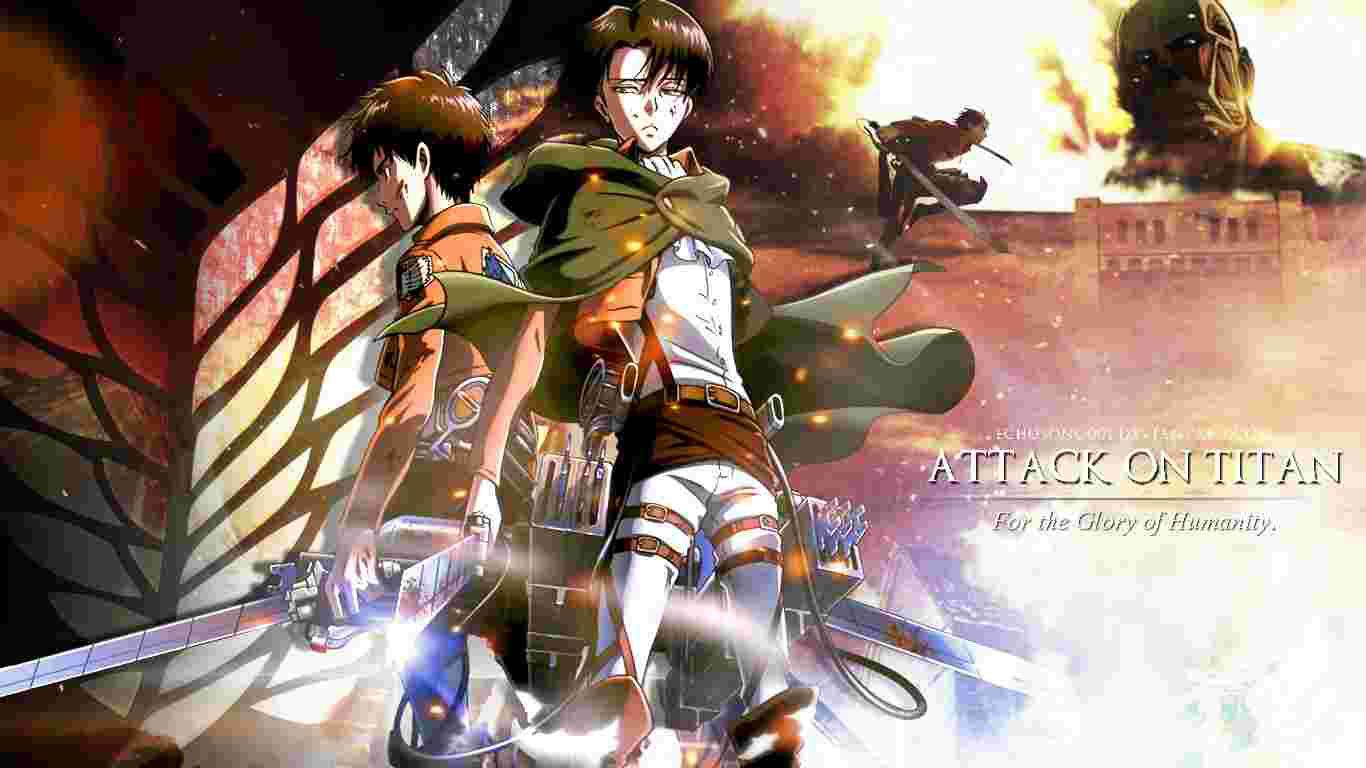 The summer season is now approaching its end and in a few days, with the beginning of October, The first autumn souls will finally arrive. In autumn 2020 some of the most important titles of the last few years will be listed, such as The attack of the giants 4, Jujutsu Kaisen and many other news. Let's find out all the details together.

As always, most of the series will begin in October. Among the main titles, the first of the month will debut the highly anticipated horror Higurashi: When They Cry, a remake of Studio Deen's 2006 anime of the same name, while on October 2, two of the most anticipated anime of the season, or Burn at the Row will be the witch and Jujutsu Kaisen. Both works will be available on Crunchyroll Italia, while at the moment everything is silent regarding higurashi.

The first week ends with the arrival of four more major titles. Tonikawa: Over the Moon for You, the sentimental anime on Crunchyroll, and DanMachi III, a new season dedicated to the adventures of Bell Cranel. will be available from October 3rd, 2020, along with the second part of the final season of Haikyuu !!. The next day, October 4th, 2020, the third season of Golden Kamui will debut.

Week two is definitely less full-bodied, but features four more highly anticipated titles. The first two are the anime adaptation of Noblesse and the adrenaline-pumping Akudama Drive, both arriving on October 8th, while it's the turn of Moriarty, the Patriot, and Taiso Samurai, the new projects from Production IG and MAPPA.

Also in October there will be a couple of highly anticipated films that will undoubtedly stand out Demon Slayer: Infinity Train. However, the film will arrive in the west in the course of 2021, which is why it will not be included in the fall releases.

The main commonality among seasonal anime is that, for the most part, they share the month of release. The fall season is an exception, however, as an anime will debut in December. Attack of the Giants 4, the final season of the anime from Hajime Isayama's manga, will land on Crunchyroll on December 7, 2020 and likely on VVVVID in Italy on the same day.

We remind you that some Italian streaming platforms have not yet announced their autumn schedule and therefore many of the above series may also be legally visible in our country. Below you can check out an infographic shared on Reddit a few days ago.