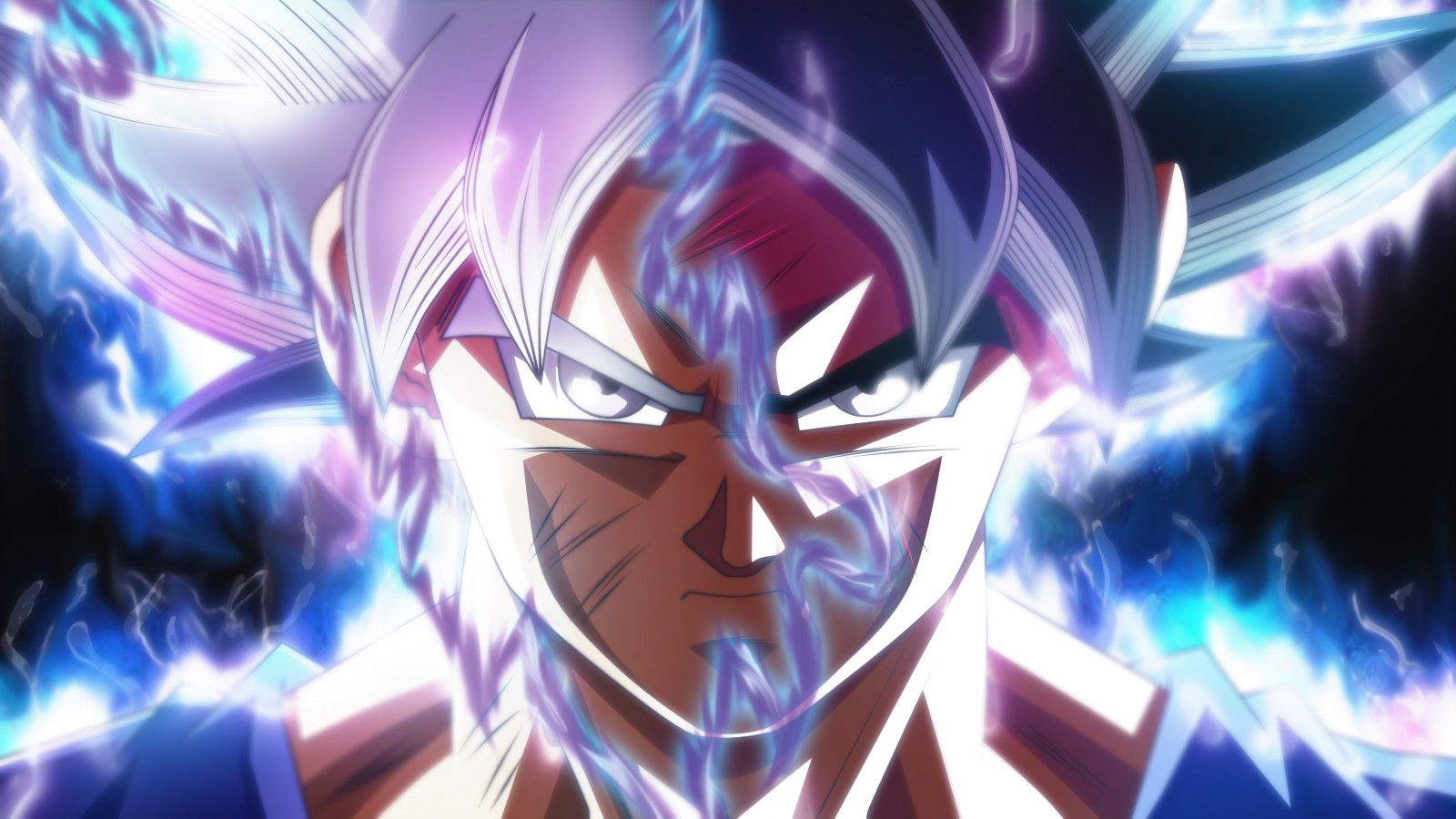 Goku took the life of several characters during the Dragon Ball series. We remember the great wizard Piccolo, a major antagonist of the very first series who was then reborn in Piccolo, followed by other major characters such as Freeza and Majin Buu, two of Dragon Ball Z's most famous enemies.

In Dragon Ball Super, the possibility of seeing became more and more concrete Kill Goku again. After the various tournaments and the arc of the future with Zamasu, this time the narrative arc dedicated to Molo put patience and many characters to the test. A bringer of absolute destruction, Molo has gradually become one of the greatest threats the galaxy has faced, with the death penalty imposed by the galactic patrol hanging on him.

Goku struggled into it Dragon Ball Super 64 with the new Ultra Instinct, a power that enabled him to completely overwhelm Molo. In fact, the enemy has gone so far as to beg for mercy in not wanting to die, and we've seen Goku decide to stop fighting as a galactic policeman and as an earthman.

This means that Goku no longer seems ready to kill Molo, although Molo immediately proved unrepentant for the actions carried out and the deaths caused. With the next chapter of Dragon Ball Super, Inevitably, Goku will have to understand that there is nothing to be doneThere is no way to redeem or re-imprison the wizard. It has gotten too powerful indeed, and given the premises, it is difficult to follow a path similar to that of other former antagonists like Vegeta and Freeza.

Goku will be forced to reluctantly kill Molo How did it happen to Freeza on Namek in Dragon Ball Z?