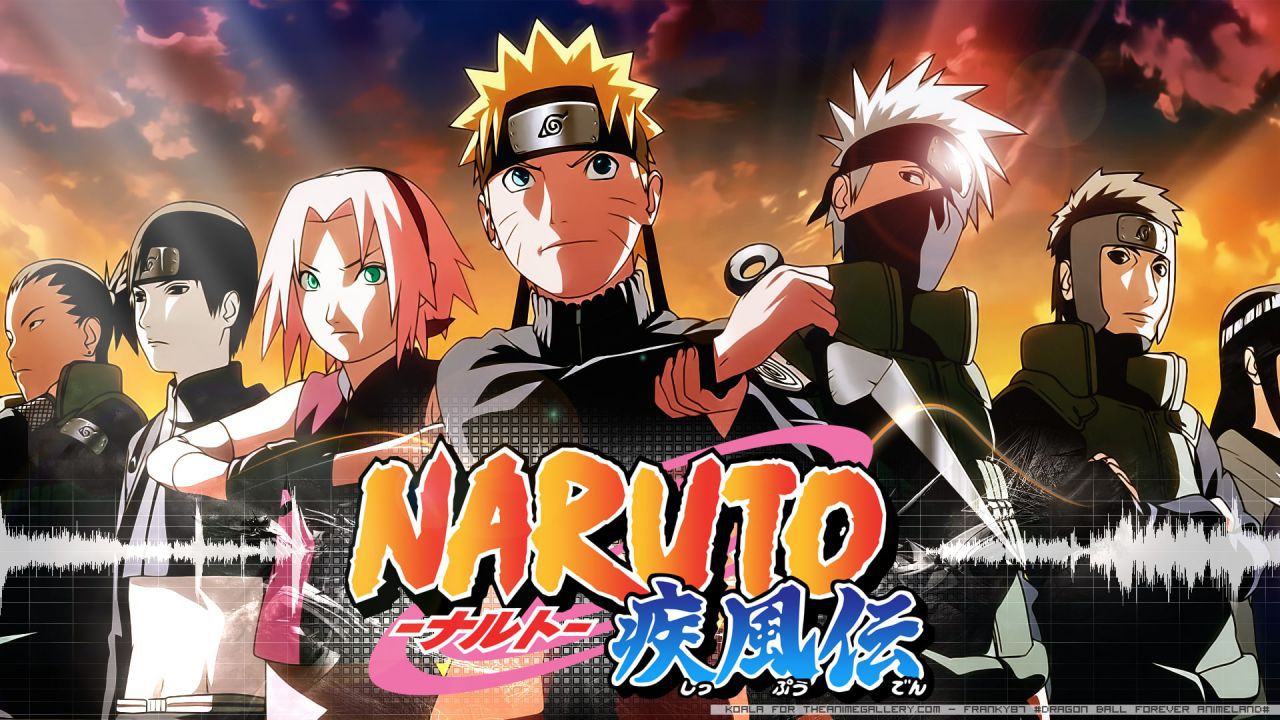 Naruto Shippuden is one of the most famous and important anime out there. There are many merits to be given to the work, from the execution of the story to the characters presented, despite all the shortcomings. One point for this is certainly the music that accompanies the scenes of the episodes well between OST and theme songs.

Now that we've seen Naruto's five most beautiful acronyms, let's focus on 5 most beautiful opening of Naruto Shippuden. This time around, we decided to focus only on the opening themes and choose five of the twenty that were produced during the long television broadcast.

What are your favorite acronyms? And have you already read our Naruto: Shippuden Test?

ONE PIECE: Here is the result of the Nine Red Foders attack