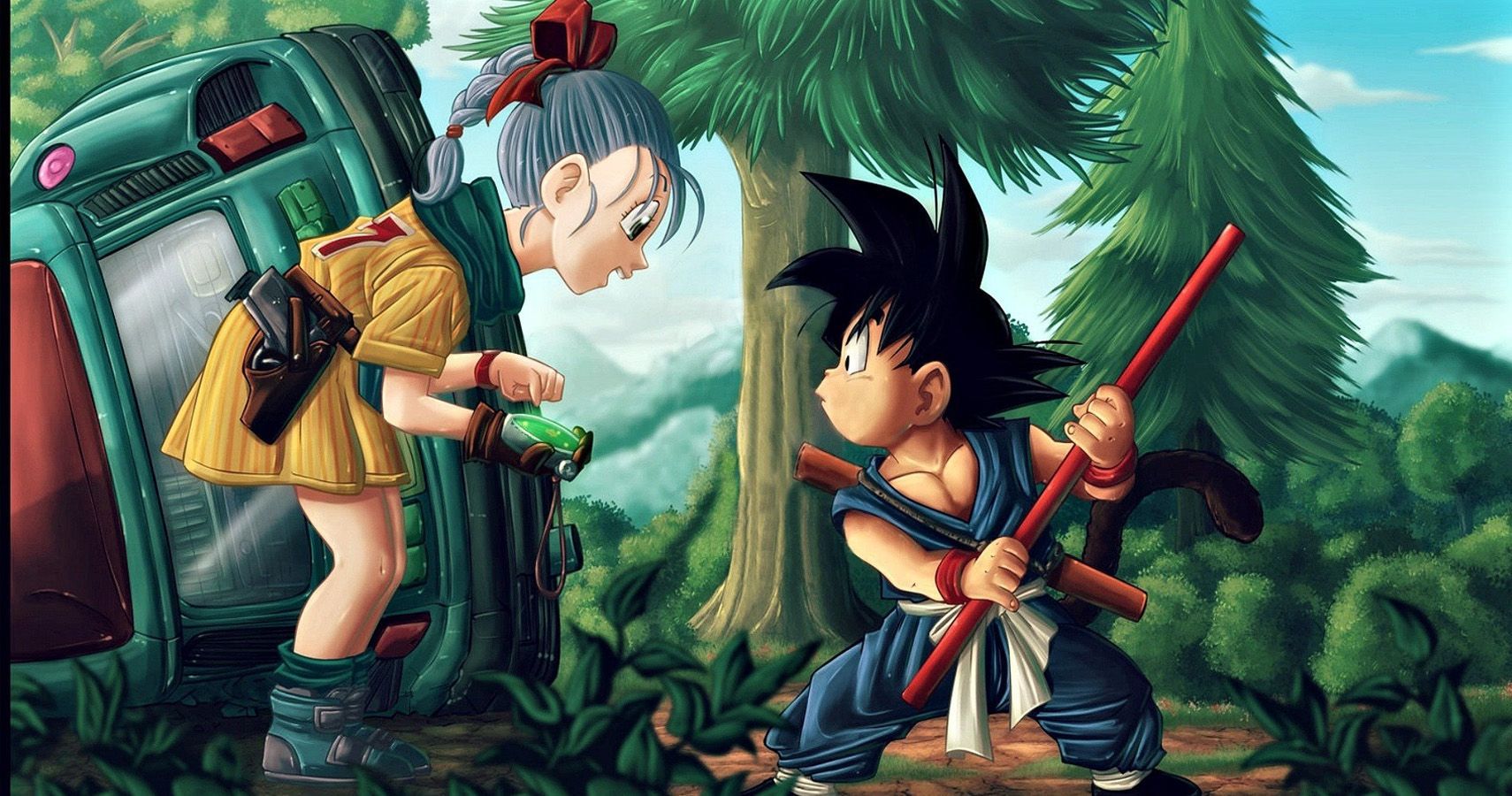 Dragon ball has a long history behind it. While many focus solely on the part called Dragon Ball Z, which in the anime features perhaps some of the most epic scenes of the Shonen landscape, in reality we also need to remember the first meeting between Goku and Bulma, who then gave birth to an immortal adventure .

Aside from the eternal shame between Dragon Ball and Dragon Ball Z, a fan decided to take us back to the first scenes in the manga, when Bulma was very young and ventured around the world with Goku in search of the Dragon Balls. The passionate designer Kuroimori presented his version of the on the Internet between Reddit and other social networks young Bulma in a fan art what you can see below.

Bulma has her hair partially tied on the left side with a yellow bow, she is wearing a white T-shirt and has pants that leave her right leg uncovered. For the rest, it is equipped with gloves, glasses, elbow straps and a backrest. The inspiration comes from one of the Cover by Akira Toriyama for the first Dragon Ball sagas. Do you like the way the designer portrayed Bulma?

Have you ever wondered what would have happened if it had been Vegeta instead of Goku?

Haikyu To the Top will be shown in two exciting trailers: the opening and the end